To Bring Us Home 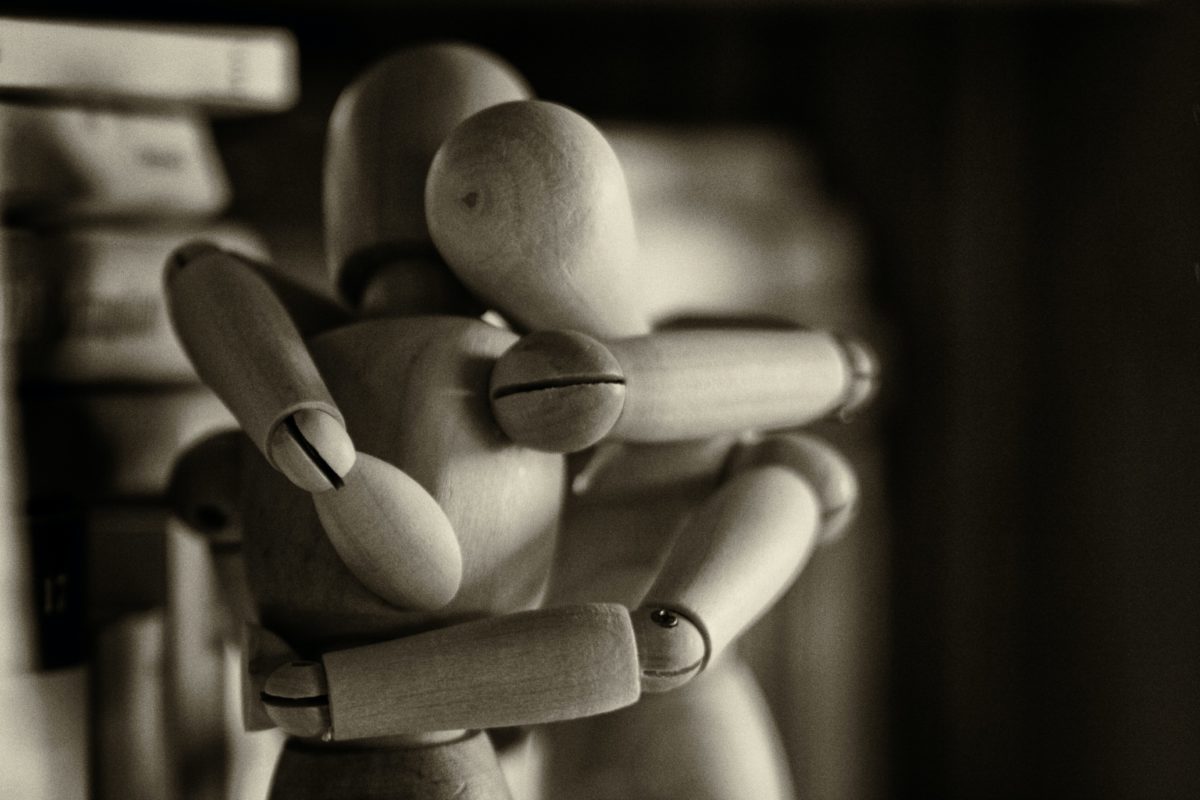 Big Idea: The Son of Man pursues us wherever we run.

When you think about the major blockbuster movies, novels, and TV shows in our day, you will find that many of the biggest, most captivating are love stories or stories of redemption. These two kinds of plots connect with the human heart in a special way, because they speak to a basic need we have for relationship and acceptance. With that in mind, it is no surprise that Luke 15 is among the most loved chapters in the Bible. It tells two short stories to set the scene and a final parable that tells a story of love and redemption, with a subplot of envy and bitterness.

Our setting: the Pharisees opposing Jesus, because of how close He is getting to sinners. The setup: Jesus tells two short stories. If you lost a sheep, you would go find it, and would be excited when you did. If you lost some money, you would tell all your neighbors when you found it again. The angels of God rejoice when a sinner is reclaimed by God, yet the Pharisees (who would be excited about a sheep or a coin) are angry that this person is found again.

To hit the nail squarely on the head, Jesus tells a final story. A man has two sons. The younger comes and asks the father to liquidate his assets and give him his inheritance now. Unthinkably, the father does so, and the younger son takes and wastes it all. He goes from being wealthy to slopping pigs and starving himself. He ‘comes to himself’ and decides to return to his father. But before he can get close, his father’s watching eye sees him and his father runs to throw his arms around him, forgiving him and restoring him. Although the son walked the road away from home alone, the father pursues him there when he returns. God’s love is like that. Although we might be excited about a sheep or a coin, how much more a child! Even though we have rejected God, He is still overjoyed when we return to Him, and He ran down to Earth to reclaim us.

Yet, there is a dark ending to the story. The older brother does not come to the celebration, but sits and sulks outside, although he would certainly have joined in celebrating a sheep or a coin recovered. When his father comes to him to bring him in, he is resentful and disrespectful. Like a spoiled brat, he ignores the blessings his father had given him to complain about the love being shown to his prodigal brother. The Pharisees who acted this way when Jesus came to the notorious sinners to reclaim them revealed they did not understand God’s heart. Like Jonah, they loved the material things of the world and resented people. The Son of Man did not come with that agenda. He came to love and to bring us home.

Discussion Idea: Do you ever get resentful when you see someone forgiven for something they have done wrong? Why do you think that we, forgiven sinners, do not value mercy more?

Prayer Focus: Praise God for reclaiming us with joy and pray we could see people more as He does.