Unity in the Gospel 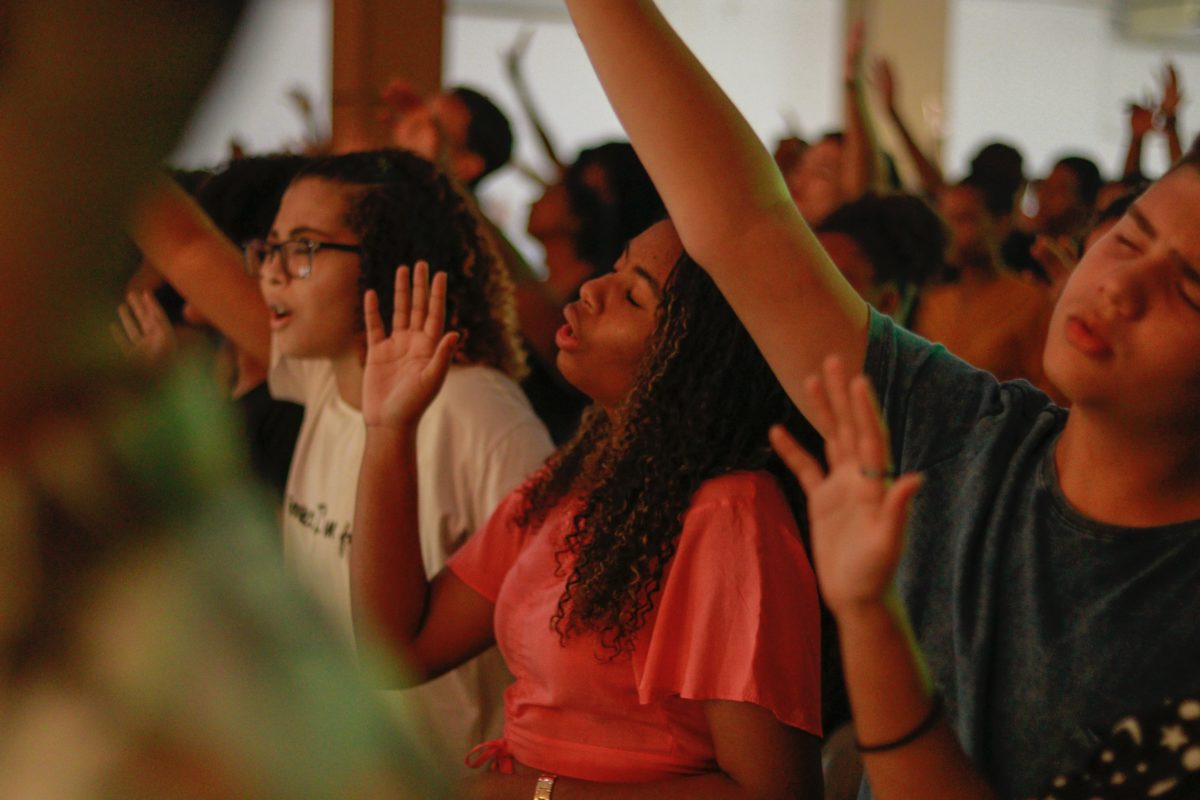 “God’s purpose in all this was to use the church to display his wisdom in its rich variety to all the unseen rulers and authorities in the heavenly places.” Ephesians 3:10 (NLT)

Big Idea: The unity of the church reveals the glory of the gospel.

Ephesians 3 is one of my favorite chapters of the Bible. We have to read it carefully to catch the flow of the argument: Paul was a Jew who sat in jail because he refused to quit carrying the gospel to Gentiles. A few years earlier, Peter had been reluctant to enter a Gentile’s house because of the Jewish traditions of strict separation. Now, Paul sat happily in a Roman jail cell for his work to reach them. How could he overcome a lifetime of prejudice? It was because of his unwavering faith in a mystery – something that had been hidden before but was now revealed.

The apostle’s message was that the Jews and Gentiles in Christ are co-bodied, co-heirs, and co-inheritors (Paul was very comfortable making up words). It was a strange idea! Should the ones who would not drink from a cup a Gentile had used now become one body with them? As we first saw in chapter 2, Jesus’ redemption of the world had three parts. First, He created a new humanity in His death, by becoming the second Adam and breaking down the barriers between us. Then, He rose again from the dead to present this new humanity to God. Finally, He ascended to Heaven to be enthroned and awaits making His enemies His footstool, ending the rebellion in the heavenly places when the new heavens and new earth are formed. The broken Earth was healed, then the divide between Earth and Heaven. Now all that remains is putting down the heavenly rebellion once and for all, before fully manifesting the finished work in the world.

That work is not seen completely now, but it is beginning to show itself in the living sermon of the united church. We proclaim to the world that the God who is strong enough to overcome social, political, and racial barriers is the same God that overcame the barrier between sinful humanity and a holy God. It proclaims to the angelic powers that God is a reconciling God and what He is beginning, He will complete when He puts Satan under His feet. When we are who God intends for us to be, serving one another in love, we proclaim His wisdom and glory by our very existence! So Paul says to these Gentiles, “don’t lose heart because of my trials here. I am suffering for you, so you should feel honored.” The face a Jewish man would suffer for Gentiles was glorious: the wisdom and power of God on display. It is in our love for one another (“with all the saints”) that we can begin to understand the love of Christ, which passes knowledge. “Glory to him in the church and in Christ Jesus through all generations forever and ever! Amen.”

Discussion Idea: Why do churches so often fail to cross the cultural barriers that the gospel overcomes?

Prayer Focus: Ask God for the opportunity to demonstrate the unity we have in the gospel.