We Carry On His Work 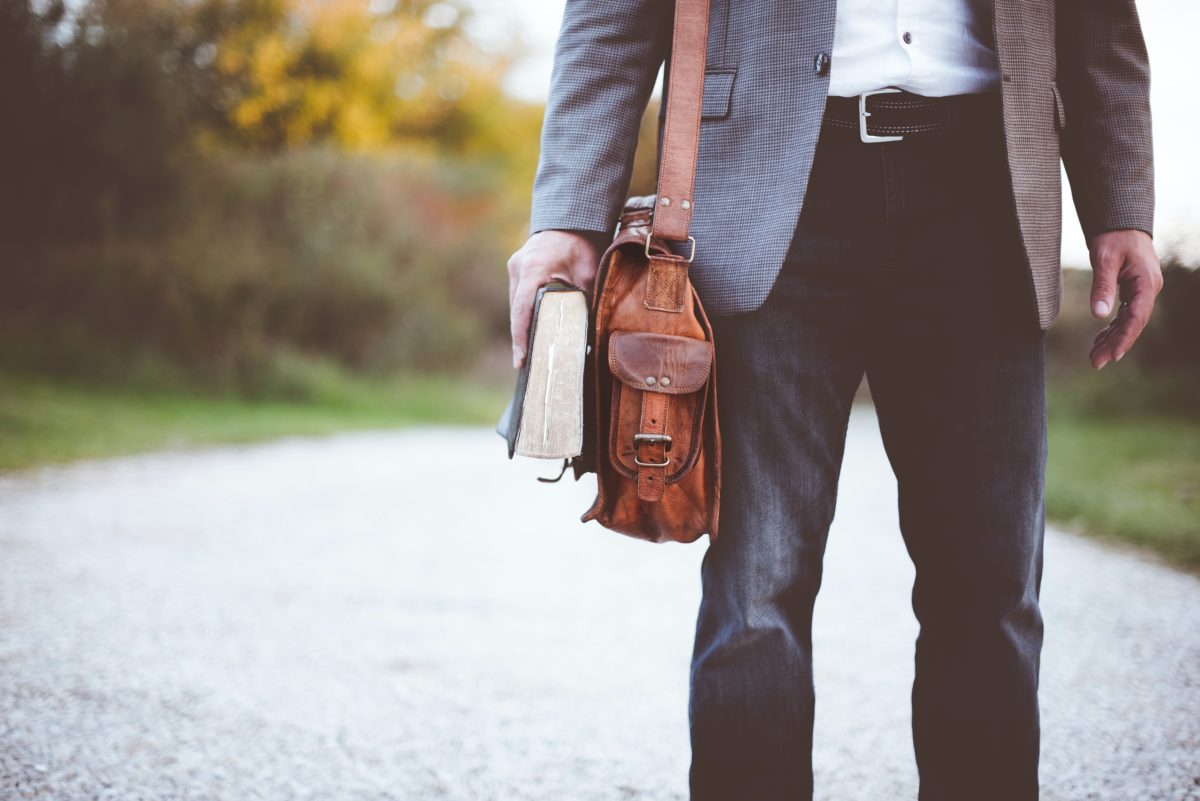 “In my first book I told you, Theophilus, about everything Jesus began to do and teach.” Acts 1:1 (NLT)

Big Idea: The church of Jesus continues the ministry of the Son of Man.

Have you ever accidentally hit the scan button on a CD player (for our younger readers, a CD is a flat circle that stores music)? It is an irritating experience. It plays a few seconds of a song, then jumps to the next one. If you did not mean to turn it on and cannot find the button to turn it off, you are left with the really unfulfilling experience of a lot of beginnings and no resolutions. I like to hear the next part! Today, we get to read the next part in the ongoing story of God’s rescue of humanity. Acts was written by the same Luke who wrote the Gospel According to Luke and they are so closely intertwined that many scholars refer to them as a single book called Luke-Acts.

The beginning of Acts has a phrase in it which is a little bit strange at first glance. Dr. Luke told Theophilus that the gospel of Luke was “about everything Jesus began to do and teach.” This is odd, because Luke went from Jesus’ birth to His ascension to Heaven. How is this about what Jesus began to do and to teach? It only makes sense if the events in Acts are about the things Jesus continues to do and to teach. He is no longer physically in the world but His body, local churches throughout the world, carry on what He started on His behalf. What is usually called “The Acts of the Apostles” might be better understood as “The Acts of the Risen Jesus Through His People.” They continued announcing the gospel which He had inaugurated, transforming lives by His power.

There is something else interesting about the structure of Luke-Acts, which we will see first hand in a few weeks. It has no satisfying end. On the final page, Paul is in Rome and his trial has not been resolved. There is no record of his execution or of the ministries of those that came after him, like Timothy and Titus. Why is that? I think that it is because the story is not over yet. What Jesus started, the apostles continued, and we carry on to this day. Luke leaves the story open-ended because millennia later, it is still ongoing! Your life and mine are what Jesus continues to do and to teach. How seriously are we taking that responsibility?

Discussion Idea: What are some of the specific things Jesus did which we carry on?

Prayer Focus: Thank God for giving us the privilege of carrying on His work and the strength to do it. Ask for forgiveness for trying to live our lives as if they are our own story, apart from His.