We Must Depend on God’s Guidance 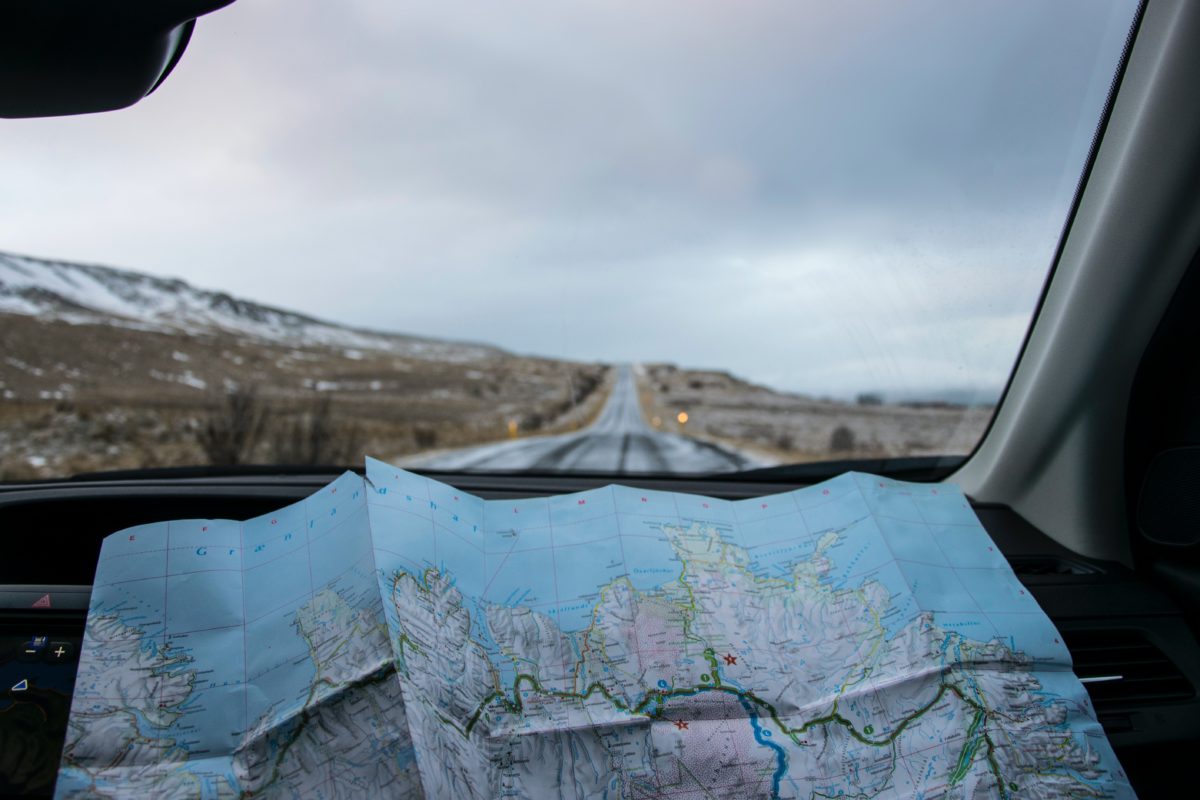 “Next Paul and Silas traveled through the area of Phrygia and Galatia, because the Holy Spirit had prevented them from preaching the word in the province of Asia at that time.” Acts 16:6 (NLT)

Big Idea: The Church of Jesus operates when and where her Lord wills.

This chapter of Acts involves some unexpected turns. The missionary team wants to reach out to a region, but are stopped by God from doing so. God forbade them from preaching! Then, he sent them to Europe instead, and they had great success in the place they did not expect to ever go (the church at Philippi would later be a big help to Paul, as we will see in a few weeks). In that city, they were arrested and beaten publicly. When God released them, the prison keeper thought he would lose his life for failing at his charge, but instead, he found eternal life in Christ. Although they had been beaten, their Roman citizenship forced the magistrates to embarrass themselves, providing at least some protection to the Christians they left behind.

No master strategist could have laid out that course. There are too many moving parts and too many uncertainties. The work of the churches of Jesus can never rest on their own ingenuity or planning, because our plans are based on insufficient data. Only One knows where we need to go, and we must be dependent on His guidance every step of the way. In the Old Testament, the Israelites got into generations of trouble by failing to consult God (Joshua 9). Whether in our churches or our personal lives, this chapter ought to make clear that unexpected paths might lead to precious places and the path that looks the most appealing might actually go the wrong direction.

Discussion Idea: Have you ever tried to read a description of a painting or a map you had not seen? Even if God did describe an aerial view of our lives for us,

Prayer Focus: Pray for God’s guidance in decision making, and the wisdom to recognize our own inadequacy for seeing the path ahead.