We Need to Grow 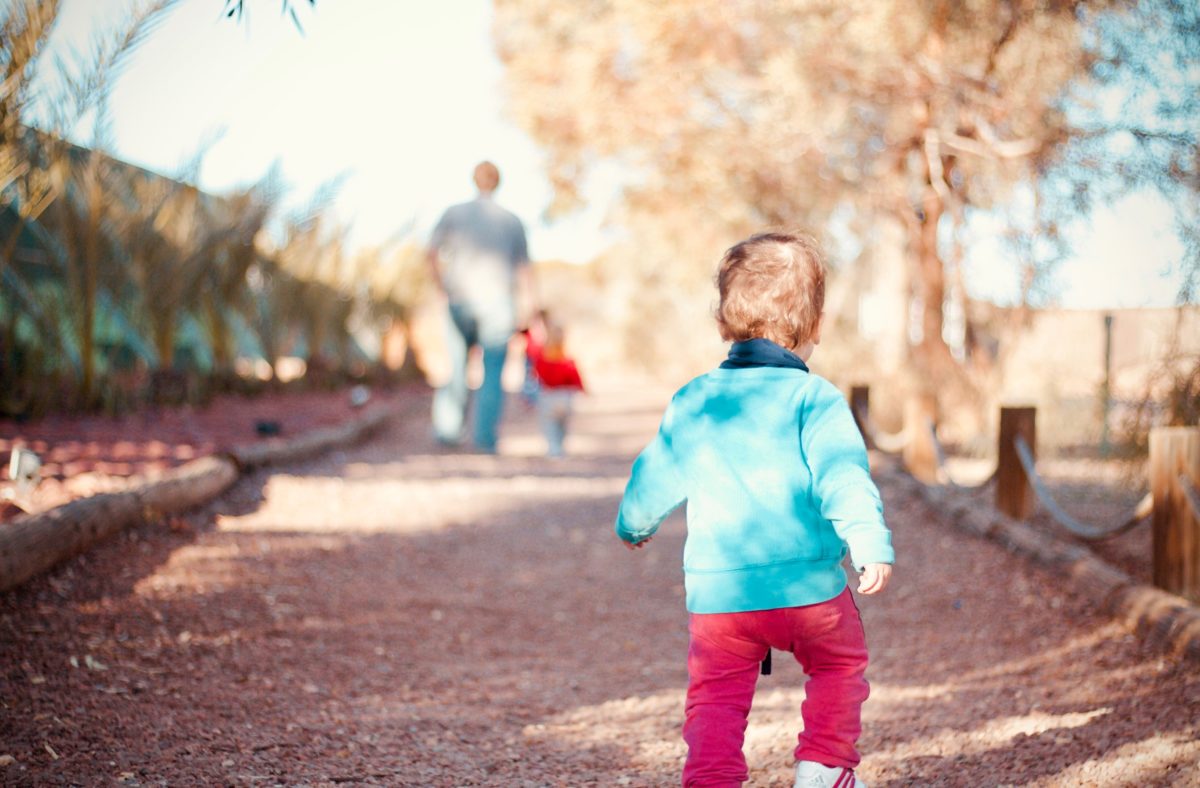 “Jesus grew in wisdom and in stature and in favor with God and all the people.” Luke 2:52 (NLT)

Big Idea: The Son of Man grew as a man.

In the first chapter of Luke, we saw that Jesus is truly the Son of God: entirely human. In Luke 2, which includes the only description of Jesus’ childhood, we see a different side of the same truth. When Jesus became a human being, He did not stop being God, but He did choose not to take advantage of the privileges that included. He added to His divine perfections all the frailty of humanity: hunger, exhaustion, and infancy. Jesus entered our world as a baby, born into poverty, and laid in a manger.

When Jesus was 12 years old, His parents took Him to Jerusalem to celebrate the Passover, as they did each year.  But Jesus, on the cusp of manhood in Jewish culture, spoke with the teachers of the Law in a way that amazed them. Mary and Joseph left Jerusalem to begin the journey home, and did not realize that He had been left behind. When they returned, they worried about where He had been, but He explained that He had been in His Father’s House, about His Father’s work. But while He knew who His real Father was, He submitted to Mary and Joseph, learning obedience. Although He is, and always has been, all knowing and all powerful, He grew in wisdom and size, and deepened in His relationships with His Heavenly Father and with other people.

Consider for a moment that Jesus took on humanity so completely that He needed to learn to walk, to hold a spoon, and to be the Man He had come to be. The Infinite One grew. What is the implication for our lives? We can follow the path that Jesus has shown us and grow too, not being satisfied with what we have already accomplished, but maturing in body and mind and spiritually growing in love for God and other people.

Discussion Idea: What part of growing up is/was hardest for you? How does the example of Jesus’ growth encourage you?

Prayer Focus: Pray for the strength of God to grow and for the wisdom to know how to grow.