We Never Have to Be Alone 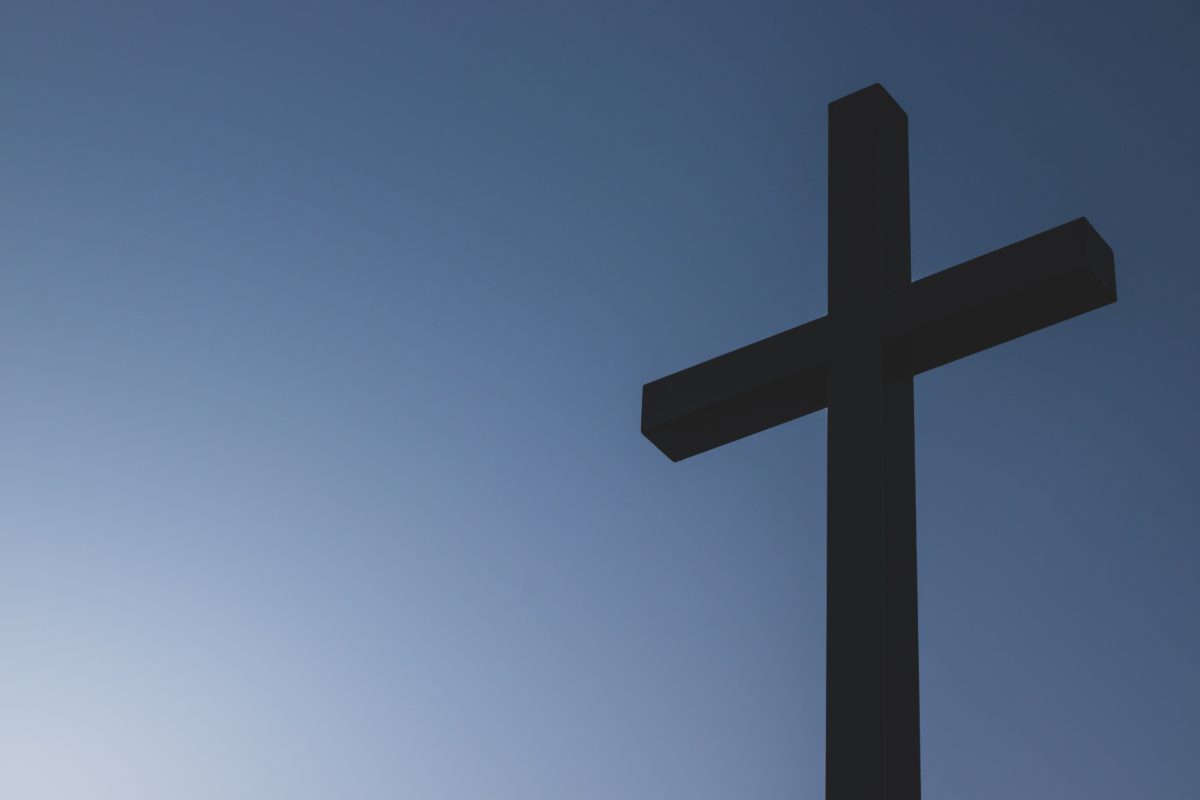 “Suddenly, Jesus’ words flashed through Peter’s mind: “Before the rooster crows, you will deny three times that you even know me.” And he went away, weeping bitterly.” Matthew 26:75 (NLT)

Big Idea: When the King went to the cross, He was alone, so we never have to be.

Dramatic contrasts marked the final days of Jesus’ earthly ministry. At Bethany, a woman (we learn her name was Mary in John 12:3, although Matthew does not give her name) poured expensive perfume on Jesus, worth a year’s wages. The disciples were outraged, but Jesus explained she was preparing His body for burial, a beautiful act. This probably seemed strange, and it is unlikely that even Mary understood it – surely the Messiah was not going to die! But when she went the following Sunday to His tomb, there would be no corpse to anoint, because Jesus had already risen again. She loved Him, but did not understand Him. He would face far worse obstacles.

Judas left the house to go to the chief priests. He betrayed Jesus to them for 30 pieces of silver and within a few days, everything was set into motion. The Lord ate the Passover meal with His disciples, spoke about giving them His body and His blood, but they still did not understand what He was going to do. He knew that Judas had already betrayed Him, Peter would soon deny Him, and the rest would desert Him. What Jesus came to do, He had to face by Himself – but not for Himself. The people who could not – and would not – stand by Him were the very ones that He loved all the way to the cross.

Out in the cool of that night, Peter swore that He would never deny Jesus, even if everyone else did. He would die with Jesus if necessary. All of the other disciples were just as certain. They were also just as wrong. Jesus asked three of them to pray with Him, but they fell asleep instead. Those who said they would die would not even pray! Before we are too quick to condemn them, we should look at our own “say-do gap,” and evaluate how often our lips sing “All to Jesus I surrender” and our lives say anything but.

In the garden, Jesus called out to His Father, asking if there was any other way than the cross, but accepting that there was not. Then, Judas came with the marching soldiers, the disciples scattered like sheep without a shepherd, and Peter denied three times that he even knew who Jesus was. There would be no hope for such hard-heartedness, except that while Peter claimed he did not know Jesus, Jesus still knew Peter. Even while Peter denied Jesus, Jesus took Peter’s stripes. Don’t let the familiarity of this story make you miss the beauty! Jesus was alone, isolated, and had no helper with Him. We never have to be.

The very next day, Jesus cried out: “My God, my God, what have you abandoned me?” The answer to that question is important. His friends and His Father forsook Jesus on the cross because He bore the consequences of all of our sins. Sin separates us from God and separates us from each other, so Jesus was entirely alone. But because Jesus has taken that penalty of sin, we do not have to. Our sin does not need to separate us from God, because if we ask for forgiveness, God has already provided a free way to have it! Peter denied Jesus, but Jesus never abandoned Peter. Jesus was alone, but we never have to be, because He is with us always (Matthew 28:20).

Prayer Focus: Pray for the assurance that Jesus will never leave us or forsake us, and for the faithfulness never to deny Him.