Who Do You Say He Is? 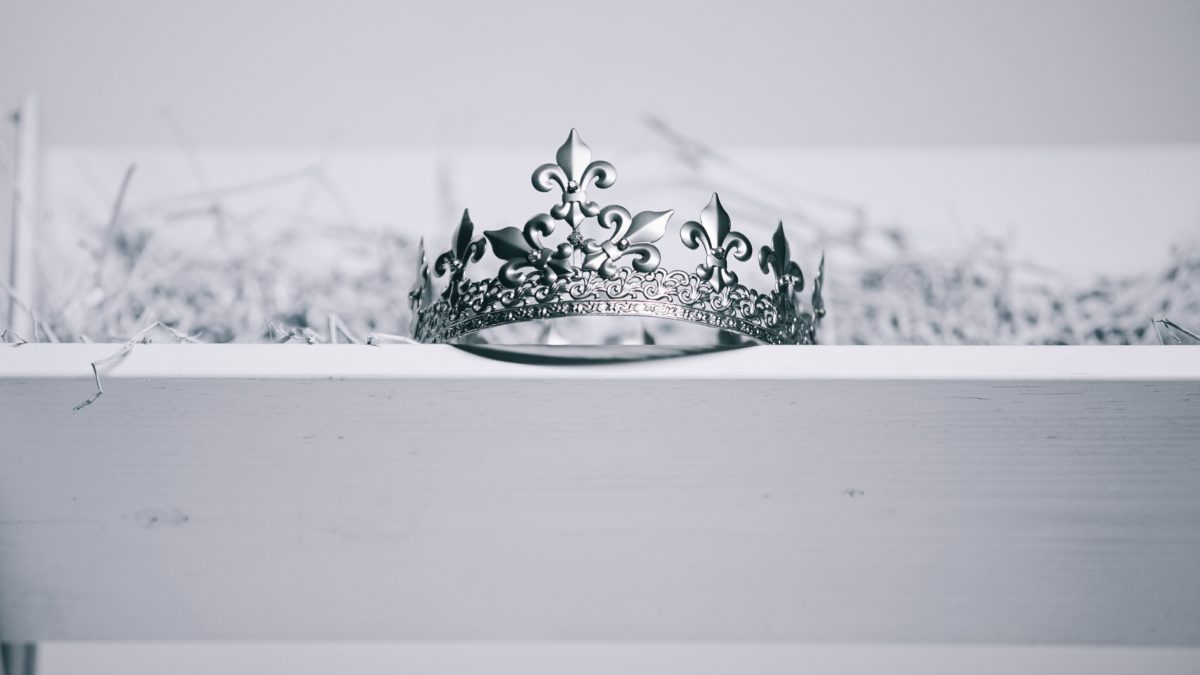 “Now I say to you that you are Peter (which means ‘rock’), and upon this rock I will build my church, and all the powers of hell will not conquer it.” Matthew 16:18 (NLT)

Five years ago, because of a very generous wedding gift from my grandma, my wife and I got to go on our honeymoon in Israel. Caesarea Philippi was one of the most memorable parts. There we saw the headwaters of the Jordan River and the ruins of the temple of Pan. At the time that Jesus gathered His disciples in the region, tourists stood in awe of the gleaming white temple of Augustus (called the “son of god” after Julius Caesar’s deification). Even the ruins were impressive; I can only imagine the city in its heyday. This place, where the strength of the Emperor and pagan faith was tangible, was the place Jesus chose to ask His disciples: “Who do you say I am?”

Peter answered: “You are the Messiah, the Son of the living God.” What a loaded statement! Augustus was the dead son of a so-called god, also long gone. He may have been emperor, but his reign was limited in time and scope. But Jesus, a Jewish teacher with no palace, no chariots, and no army, but only the twelve disciples, was the Messiah and the Son of the living God. It was a political statement: Jesus is a greater King than Caesar. It was an implied oath of fealty: Jesus is King, and I recognize His authority. It was something that went beyond what Peter could have deduced. Indeed, Jesus told Him, “You are blessed, Simon son of John, because my Father in heaven has revealed this to you. You did not learn this from any human being.”

Peter had not earned a special place but received it as a gift from God. Jesus announced that Peter would not believe this alone. He was going to build His Church on this Rock, and the gates of Hell would not prevail against it. This promise was soon tested. Jesus Himself died, but the gates of death could not hold Him. His Church marched on. The twelve disciples would all die, yet the churches they established would establish churches (which would establish churches), and the institution continued through the ages. Sometimes persecution was intense, sometimes the environment was friendly, but the gates of Hell never overcame. Like Peter’s initial declaration, this was no feat of human strength of ingenuity. It was the power of God graciously poured out on His people.

God’s success does not depend on you or me. He has preserved His work through good times and bad from the Garden of Eden and will not fail now. Our greatest success is to confess that Jesus is Lord and let Him do His work.

Discussion Idea: What anxiety in your life could be answered by “upon this rock I will build my church, and all the powers of hell will not conquer it?”

Prayer Focus: Praise God for His faithfulness to preserve His people, His Word, and His gospel. Thank Him for keeping you, your family, and your ministry safely in His hand.