Working Together in Jesus’ Name 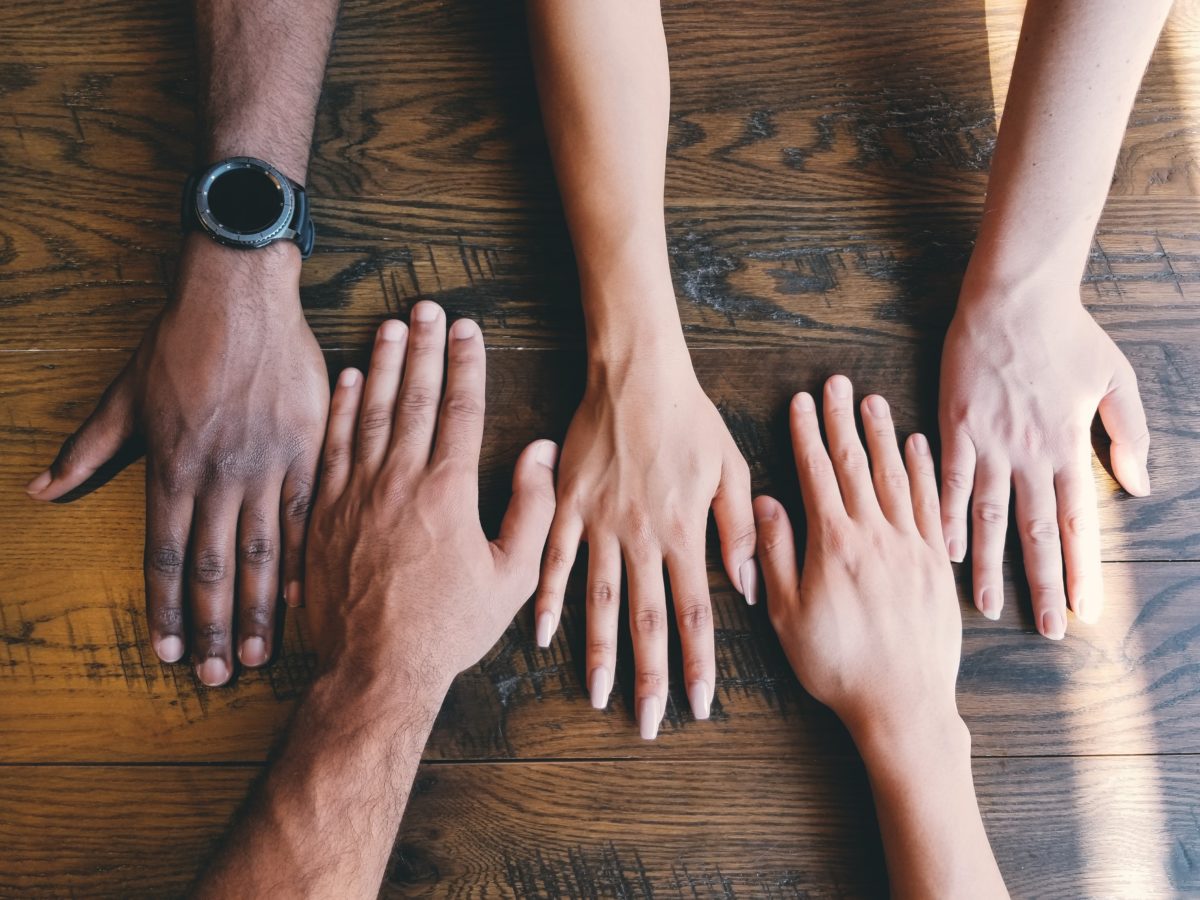 “When the church at Jerusalem heard what had happened, they sent Barnabas to Antioch.” Acts 11:22 (NLT)

Big Idea: The churches of Jesus must work together.

The events of Acts 10 are so monumental that Acts 11 largely recapitulates it. A group Luke called the “circumcision party” (although that was probably a name they did not go by until later) from the church at Jerusalem heard about the inclusion of the Gentiles and called Peter up to explain himself. When he did, their objections were silent and they glorified God. The conflict would return later, but for the present was quieted. Stephen’s death and the broader persecution of which it had been a part had driven the saints out into the world, so many churches were formed. Each operated autonomously of the others, although all were under the authority of the apostles.

Trouble arose. A famine over the known world struck everyone, but especially the poor Christians at Jerusalem, who had been living off their pooled resources. Although these churches were autonomous, they were not entirely independent. They worked together, with the other churches providing resources to support the church at Jerusalem in their time of sorrow. Barnabas and Saul took the offerings back to Jerusalem, the church that had helped reach them with the gospel repaid in spiritual support.

It is one of the great encouragements of the Christian life that we do not have to do God’s work alone. It is too big for any one church to handle, so God has set the institution of the church up to persist, where the gates of hell will not prevail against it (Matthew 16:18). But He intends for us to cooperate, to send out missionaries, to meet physical needs and to bring Him glory.

Discussion Idea: How much responsibility do we have when other churches are struggling? What about other individuals?

Prayer Focus: Pray for others who are hurting and for opportunities to serve them.