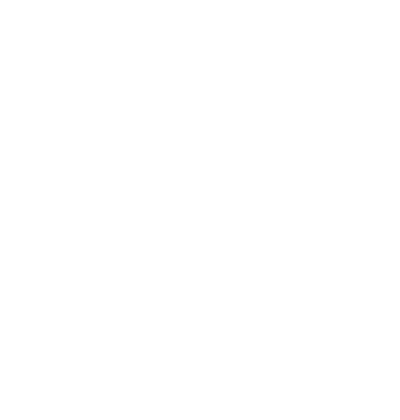 Today, Thom and Kevin pick up with part two in a great discussion for churches as they reimagine themselves after the Coronavirus. Upon re-entry, churches will be able to redefine what is new. Many churches have been challenged to reach demographic groups which do not hold to a belief in Christ. New research from PEW Research Center provides the Church with helpful religious typology in order to learn how to reach your community more effectively for the Kingdom.

Most U.S. adults identify with a particular religious denomination or group. They describe themselves as Catholic, Baptist, Methodist, Jewish, Mormon or Muslim– to name just a few of the hundreds of identities or affiliations that people give in surveys. Others describe themselves as atheist, agnostic or say they have no particular religious affiliation. These are the conventional categories into which Americans sort themselves. But a new Pew Research Center analysis looks at beliefs and behaviors that cut across many denominations – important traits that unite people of different faiths, or that divide people who have the same religious affiliation – producing a new and revealing classification, or typology, of religion in America.

The new typology sorts Americans into seven groups based on the religious and spiritual beliefs they share, how actively they practice their faith, the value they place on their religion, and the other sources of meaning and fulfillment in their lives.