Several times in my teaching career, I’ve asked graduate students to give me descriptions of the worst teachers they’ve had. During those same years, I’ve watched leaders, discussed leadership, and read leadership books to learn characteristics of good and bad leaders. Perhaps not surprisingly, I’ve seen that some of the characteristics of bad teachers and bad leaders are the same.

Be sure to check out Dr. Lawless’ daily blog posts at www.chucklawless.com. Chuck Lawless currently serves as Professor of Evangelism and Missions and Dean of Graduate Studies at Southeastern Seminary. You can connect with Dr. Lawless on both Twitter and Facebook. 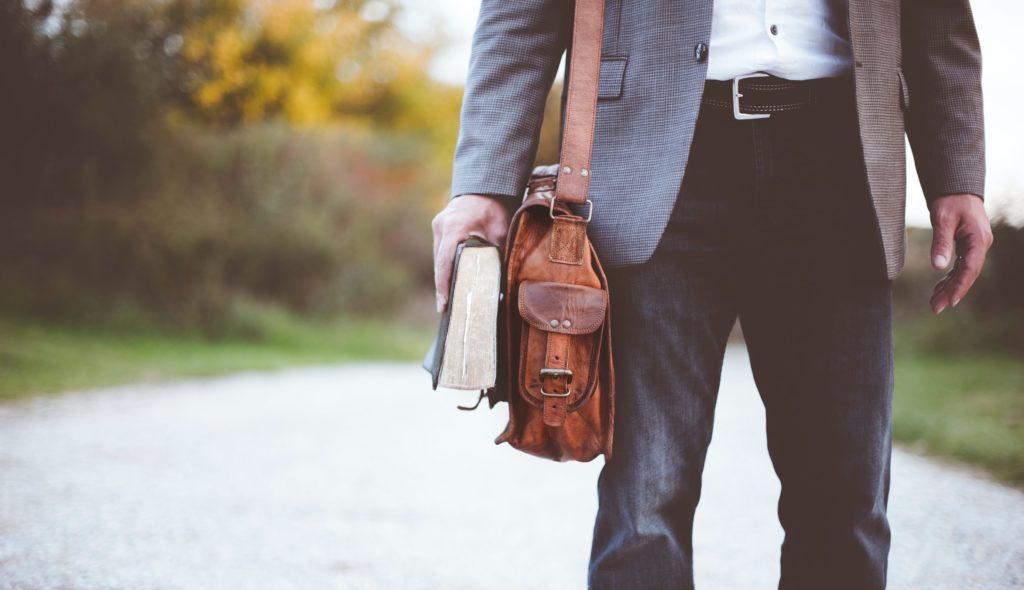 Developing leaders for churches in transition

Thom Rainer and Sam Rainer lead this video-based training on how to become a certified interim pastor in as little as 6 months. Church Answers is the premier organization in the world that provides certification for leaders who desire to become interim pastors.