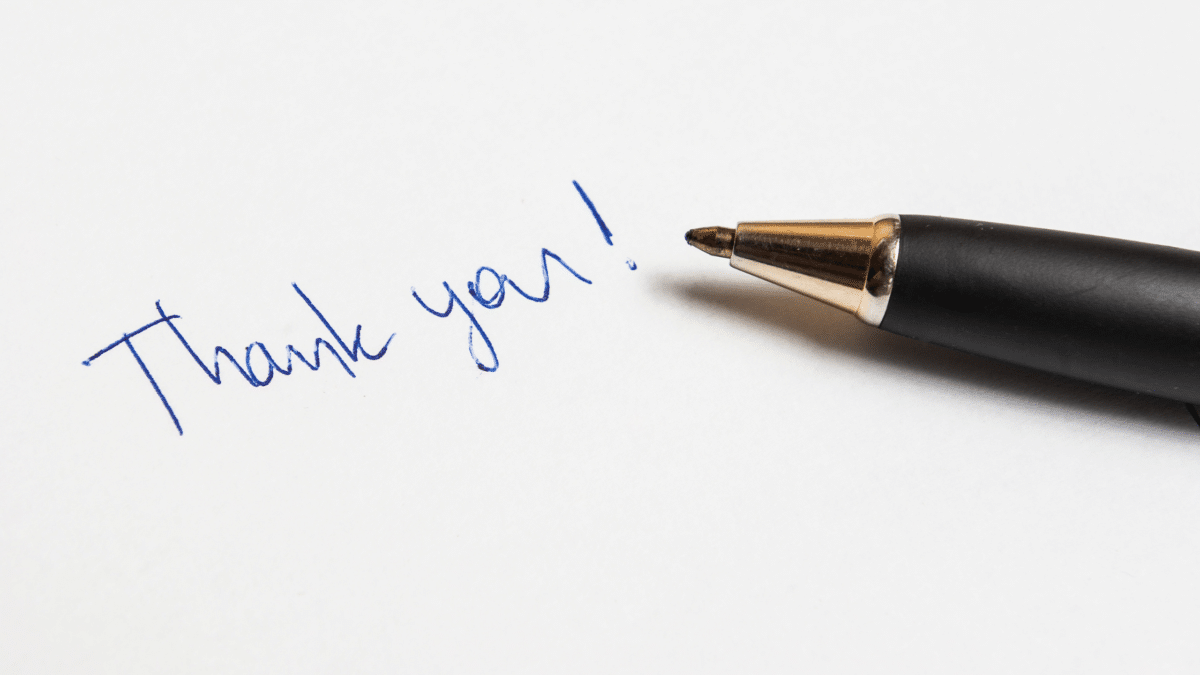 As I get older, I think often about people who have influenced my life. One of those influences is the pastor of the only church I attended before I myself became a pastor. He served as my pastor during my teenage years, and he led the ordination service when I became a pastor at age 20.

As a young preacher who thought he knew it all, I sometimes judged my pastor critically. Now more than 30 years later, I am still learning how much I don’t know about pastoring and ministry. Here is what I’d like to say to my pastor today:

What stories do you have about a pastor who positively influenced your life?

Chuck Lawless currently serves as Professor of Evangelism and Missions and Dean of Graduate Studies at Southeastern Seminary.