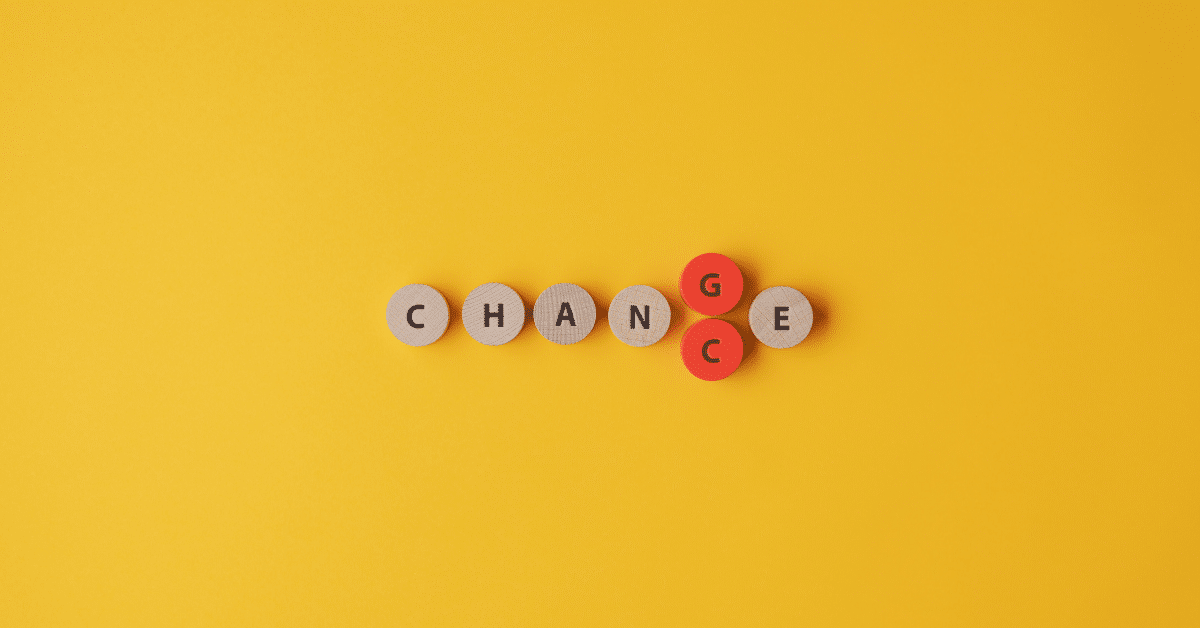 For many churches, the quarantine was a time for introspection and evaluation. We often refer to it as “the blank slate.” We know that most churches stopped meeting in person during the quarantine. We also know that churches had to pivot and make several changes.

But the question we sought to answer was: What is something your church changed DURING the pandemic that you will keep AFTER the pandemic? This brief survey was started in our Church Answers’ community by a pastor. I continued the topic on social media.

Though we had many more changes articulated than twelve, these same twelve were common and repeated. They are listed in order of frequency of response. Surprisingly, the first three were related to giving.

1. Digital giving. Clearly, this response was number one. Churches either moved to digital giving for the first time, or they emphasized digital giving more than ever. This pattern will continue for the foreseeable future.

3. Offering boxes. The offering box became the alternative for giving when the church met in person. The box was typically placed in one or more visible locations as people entered and exited the services. It looks like the boxes are here to stay.

4. The final demise of the meet and greet. This practice was declining prior to the pandemic. With a few exceptions, it looks like it’s going away permanently. No more handshakes and hugs during the worship services. I am not grieving the loss.

5. Streaming of worship services. While a few churches decided not to resume either live streaming or recorded streaming of services, most have decided to keep it. Obviously, the number of viewers in most churches has declined since its pandemic peak. Still, the churches as a whole see its ongoing value.

7. Less cluttered calendars. Many churches found that they were more effective with fewer meetings, ministries, and programs. A number of leaders have expressed surprise that they are doing more with less. The cluttered church calendar has become a simple calendar.

11. More intentional hygienic efforts. When churches began to regather, they offered a number of hand sanitizer stations and took many other hygienic measures. This change will likely be a permanent reality for many congregations.

12. Personnel for media and digital presence. While many of these part-time, volunteer, or full-time staff were hired to set up and maintain streaming services, churches are seeing the value of these positions well beyond streaming services. As a consequence, they are keeping the personnel beyond the pandemic.

Thank you for all of the responses you provided. I would love to hear from more of you. What is something your church changed DURING the pandemic that you will keep AFTER the pandemic?