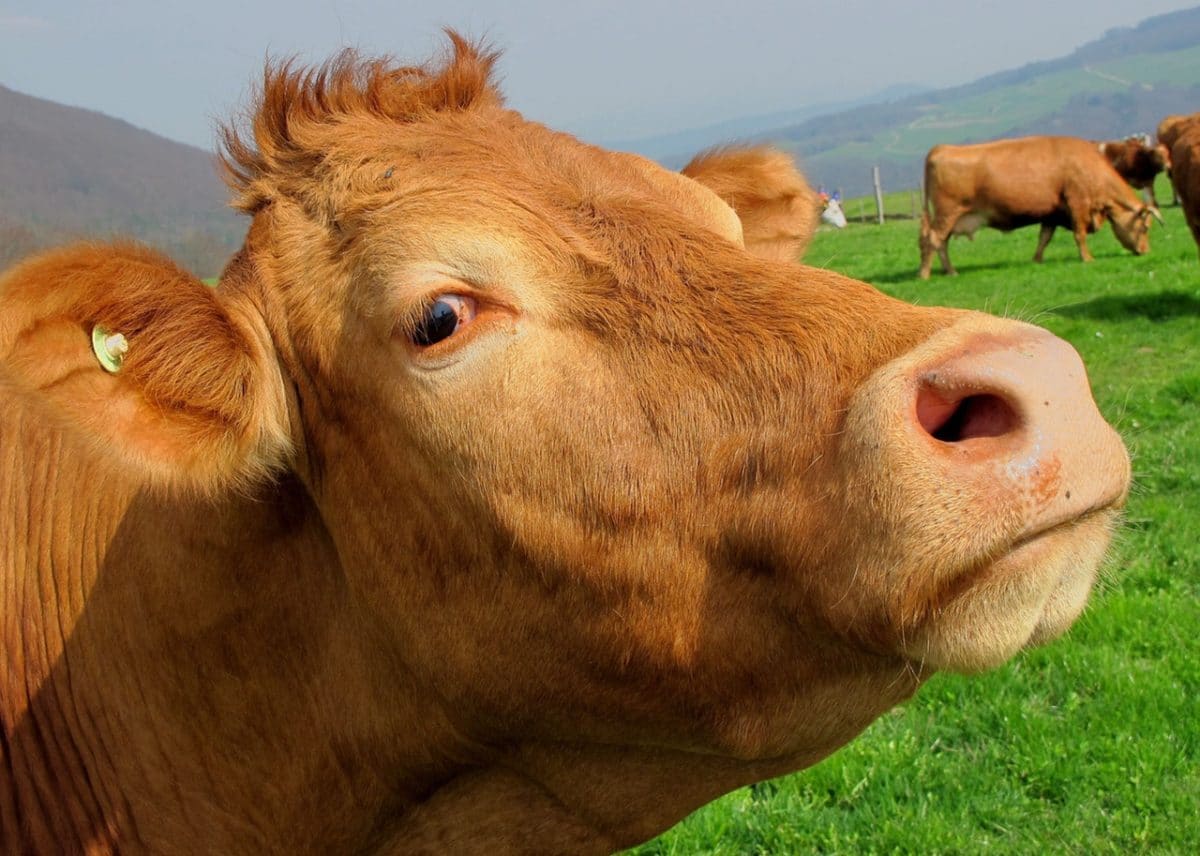 They are usually called sacred cows.

Sometimes they are called idols. Though the sacred cow terminology has its origins in Hinduism, it is commonly used in churches to describe those facets of church life that are given undue (and sometimes unbiblical) respect to the point they cannot be changed.

To the delight of some and to the chagrin of others, I conducted an informal social media poll to find out what the audience deemed the most common sacred cows in their churches. The answers were voluminous. Some of the conversations were hilarious. Some people just got mad. Imagine that.

Here are the top 15 responses by frequency. Again, keep in mind this survey was an informal poll on social media.

Does your church have any sacred cows? Feel free to contribute to the conversation!