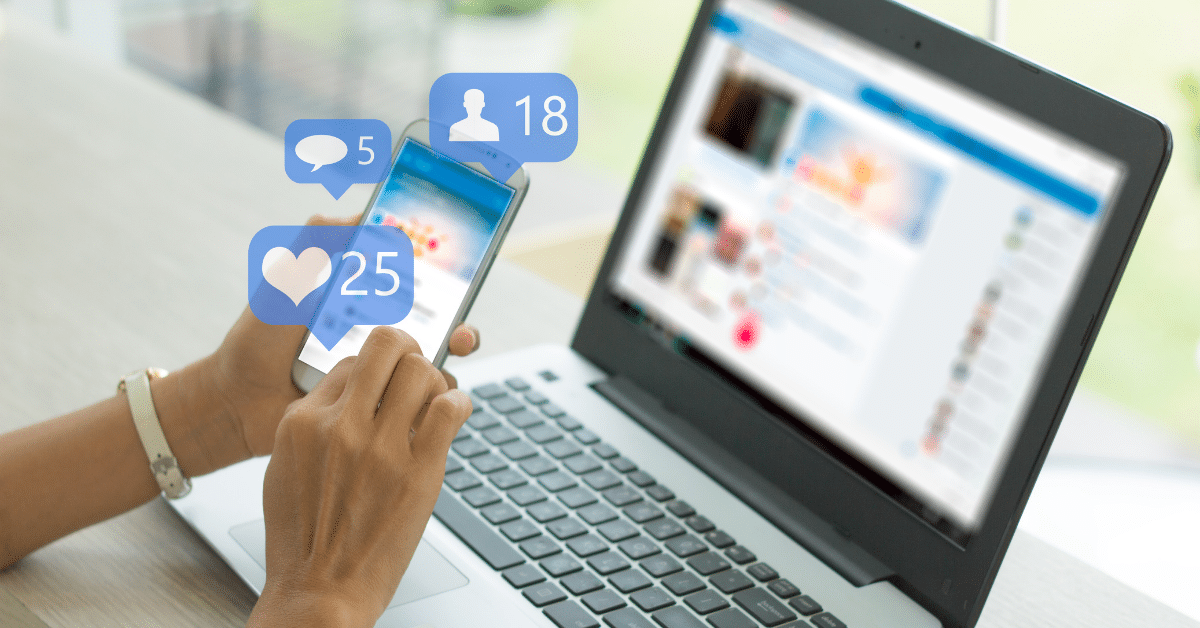 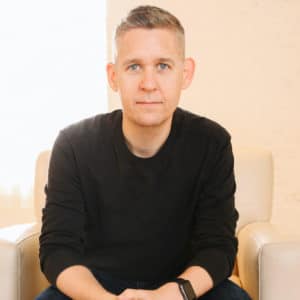 If you have ever sat in a planning meeting for a ministry event, you’ve probably heard someone say, “We need to promote this on social media.” This usually means that you’re expected to craft a few Facebook posts or Instagram stories, cross your fingers, and hope for the best. Then the event happens, your social media had little effect, and you begin to doubt the power of social media.

The problem of course wasn’t your event or even your social media content. The problem was you didn’t think through an actual social media campaign that would have helped you create goals, get to know your audience, and create realistic measurements.

1. Create a Set of Goals

Your campaign starts with a goal or set of goals. Your goals essentially state what you want to accomplish. Goals help define what you’re actually trying to get done. At the end of the social media campaign, if you’ve accomplished your goals, then you’ll be able to show your results.

Specific – Goals can’t be generic. If you created a goal that said “We want more social media interaction.”, then you’ve left yourself open to a whole set of questions about which social network, how you define interaction and what actually constitutes “more”? The more specific the goal, the more likely it will be that you understand your target.

Attainable – Some of us are start-eyed dreamers who love to create lofty goals. Trust me, we need those people. However, we also create goals that can actually be met. If we don’t do that, then we can waste precious time and effort striving towards something that we know deep down, we’ll never accomplish.

Realistic – While the goal needs to be attainable, it also needs to have a bit of realism to it. There needs to be a sense that this goal will stretch you and your team. You need to be able to accomplish this goal, but you also need it to be a goal that will really push your team to get better in order to reach it.

Time-Driven – Goals need to have a due date. Without a due date, a goal can last forever. Goals need to be driven by time. When you assign a goal a due date, you communicate the urgency behind the goal. A time-driven goal forces everyone to kick it into high gear to meet the deadline.

Your social media campaign needs to have a clear S.M.A.R.T. goal. For example, your goal should look like this:

By the end of October 2021, we will obtain 400 new likes on our church Facebook page.

The goal is specific and measurable because we know we’re referring to our Facebook page and we’ve known exactly how to determine if we’ve met the goal (400 new likes). It’s time-driven because we know that we have until then of October 2021 to meet the goal. Is it being attainable and measurable? Well, that depends on your church (however, I think your church can do it).

Every minister thinks their ministry is special. I’m not being condescending when I say this. I understand that if you’re pursuing your passion then you’ll be inclined to believe that you’re on “a mission from God” (Blues Brothers, anyone?).

However, your audience might not see it that way. It’s not that they don’t care about your specific ministry or call to action. It’s that they don’t understand how it’s any different than the other hundred messages that are flooding their email inbox or Facebook news feed.

When you’re creating a social media campaign, you need to determine what is unique about this campaign. Here are some questions to think through:

If you can clearly communicate what the ministry’s unique value proposition is, then you’ll have a much easier time crafting ads on Facebook and Twitter that are unique and stand out to your audience.

If you’re running a social media campaign for your church and you ask who the target audience is and you hear the answer “Everyone!” then you have a problem. There are few if any campaigns that involve the entire church.

When you’re building a social media campaign, you need to determine who it is that we’re targeting. The more specific you are, the better chance you have of reaching that audience. Why? Well first, you can tailor ads and language that you know will speak to that audience. Second, you can go to the right social media channels where that audience is.

No one wants to leave out a group when promoting in the church and that makes sense on the surface. Of course, you don’t want to exclude people, that’s the nature of a church. However, marketing requires that you exclude people in order to better reach your target audience.

Once you have a target audience in mind, it’s helpful if you personalize that target audience. So if you are marketing to 20-year-old moms, then think about the 20-year-old moms that you know who go to your church. Where do they shop? What do they read? If your friends with someone in the target audience, ask questions to get a better sense of who you’re targeting. The more you can put a face on your audience, the more likely you are to reach them.

Once you’ve determined your audience, you need to begin to think about the social media and digital channels you want to target. Now you might be inclined to promote everything on all your social media channels. I understand that. In some ways, that’s the easiest thing to do.

However, you might be better off just choosing one or two channels that you know your target audience highly favors. For example, if I’m targeting senior adults in my church, then I’m going to solely focus on Facebook since that’s where the majority of them are.

By focusing solely on Facebook, I don’t have to waste time crafting content that’s unique for my other channels (i.e. Instagram). Instead, I can focus on getting the most out of Facebook in terms of researching the best times to post, different types of media (i.e. images, video), and creating targeted ads.

I’m not saying that there won’t be campaigns in which you wouldn’t want to focus on all your channels. However, when you try to be everywhere with a social media campaign, you can’t always give every channel the same amount of attention that they each deserve.

Once you’ve determined your social media channels that you’ll use for the campaign, you need to figure out what strategy you’ll want to use on that channel to meet your goal. I personally think this funniest part of the process. This is where you can brainstorm and ask the “what if” questions. This is the time in which you should allow yourself to think of fun, creative ideas that will help you reach your goals.

Here’s a word of caution. Don’t just look at what’s worked in the past and replicate it. While that’s probably the easiest thing to do, it often can lead to your social media becoming predictable for your audience. If you want to keep your audience engaged, then you need to surprise and delight them.

6. Define Your Next Actions

Plans are wonderful, but if you don’t know what the next actionable step is then it’s never going to get it done. You need to define the next actions for every part of your campaign. The next actions are the next physical thing you or someone else needs to do to make the campaign happen.

We keep our next actions and tasks in a system called ClickUp. This is where we assign tasks and deadlines to make sure that everyone knows what they’re supposed to be doing and when it’s supposed to be done.

Now if you run social media by yourself, you still need to do this. There are plenty of projects that I work on a solo that still require me to define my next actions and place deadlines on myself. This may seem tedious, but by capturing these next actions for our projects, I can quickly see if I’m in over my head or if I need to bring in outside help.

This is often the most overlooked part of the social media campaign since it happens after the campaign. This is where we take a hard look at what happened, ask why it happened, and determine how we can improve the process for the next go around. We call this the postmortem.

The postmortem is a meeting where everyone involved in the social media campaign sits and talks through the campaign from conception to execution. The key to making this meeting work is to have open and honest dialogue. Of course, that’s not always easy.

A while back when I was running a creative team and we needed to be critical of each other’s work, we had a saying. It was “Can I tell you if your baby is ugly?” The point being, that the project was probably somebody’s baby and no one likes to hear that their baby is ugly. So if you can answer yes to the question, then we know that we can have an honest conversation.

Okay, maybe there are eight steps. One of the things I do, after we have a postmortem, is catalog everything for future reference. This includes emails, documents or any other items of significance that we’ll need for when doing the event again. Most of these items usually end up in Evernote.