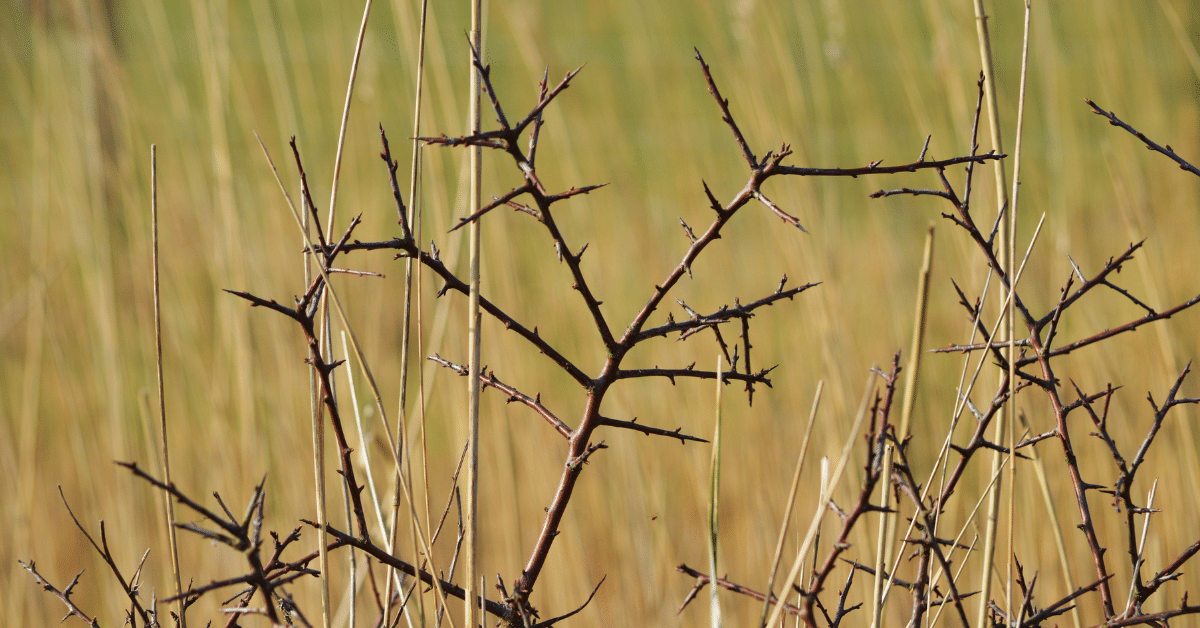 Any of us who’ve pastored very long recognize that most churches (if not all) have at least one member who seems to be opposed to everything the pastor wants. Those members can be a continual irritation for even the most patient pastor. In my opinion, though, it’s important to consider possible reasons behind their actions:

1. Some are non-believers. They may have been church members for years—and it may seem almost impossible to convince them they’re lost—but they show little evidence of conversion in any area of their lives. They act like non-believers because they are.

2. Many are undiscipled. They carry on like babies because that’s what they really are: spiritual babes, but they’re babes who’ve never been taught how to grow in Christ. They might even be in leadership positions that others placed them in—and they have no idea they have much room to grow.

3. Some are losing a battle with private, personal sin. Their failures are eating at their insides, but they’ve chosen not to share their struggle with anyone. Guilt’s consuming them, yet they only redirect their frustrations toward someone else. In this case, the pastor bears the brunt of their inner turmoil.

4. Some are dealing with out-of-control family issues. And, again, they’re often carrying that weight alone. The worry is great. The pressure is intense. Sleepless nights lead to short tempers and unchristian responses toward others.

5. Others are still angry at other pastors (even long-gone ones), but they take out their anger toward their current pastor. “If one pastor is a problem, they all must be,” they think. In fact, they’d be angry at anyone who carries that title unless that pastor agrees with them completely.

6. The church has, by their own choices, placed some “leaders” in positions of authority before they were ready. Not only is this approach unwarranted biblically, but it also often results in immature believers overextending their perceived power. They sometimes fight a pastor simply to show their authority.

7. The church has, by their inaction, given the thorns permission to keep being thorns. You know that’s happened when the thorns have been problems in the ministries of several pastors. By now, the church has given up on doing anything about it—and the thorns know it.

8. Sometimes we pastors perceive them as thorns, when the truth is they’re confronting real issues in us. That’s not often the case with the thorns I’m describing in this post, but it does happen sometimes. We’re wise to consider whether our thorns speak any element of truth into our lives.

So, what do we do with the thorns? Let’s start here: pray for them. At times, we don’t know what they’re dealing with. At other times, confrontation and discipline are indeed in order. In all cases, though, let’s be sure to have covered them in prayer, sought God’s wisdom, and responded with God’s leading.