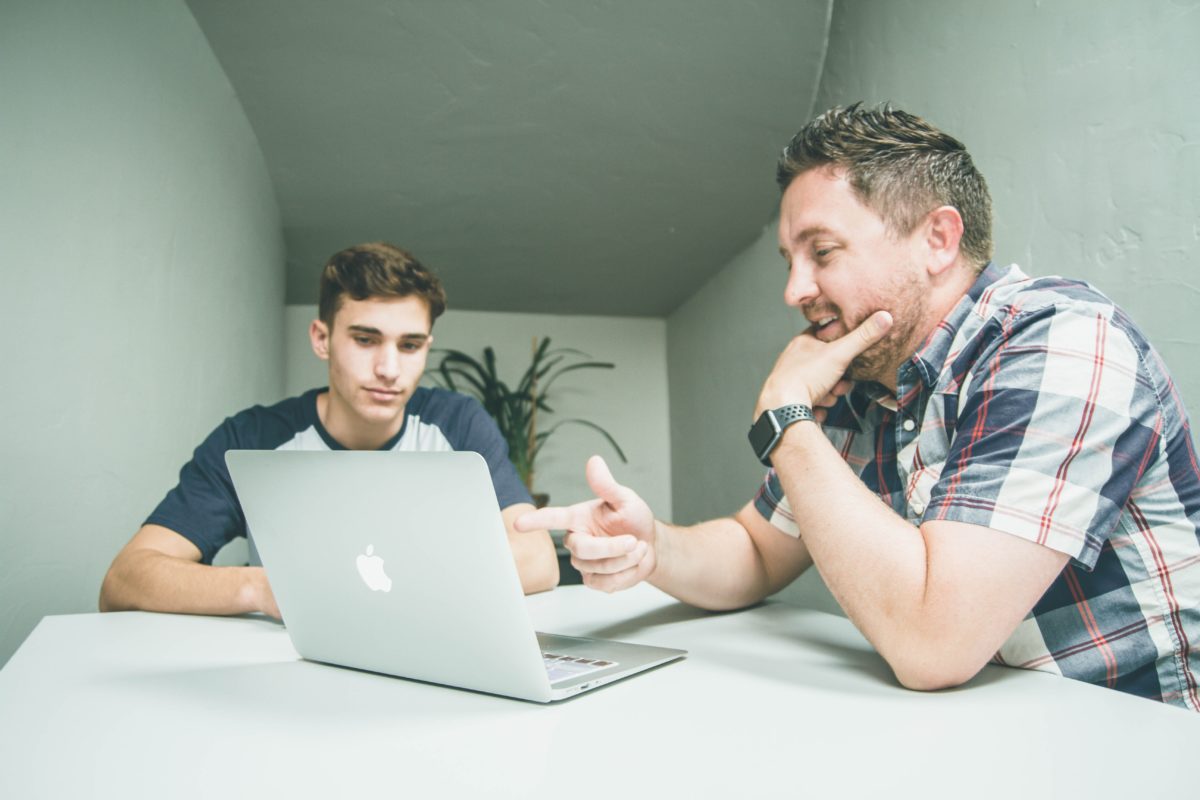 I’ve just recently started my 25th year as a seminary professor. Throughout those years, I’ve seen students and young pastors increasing and almost desperately want a mentor. Here are some reasons why:

Young church leaders, I encourage you to prayerfully seek a godly mentor. Older believers, I plead with you to make connections with young leaders and give them some of yourself. You won’t be disappointed.