Ageism: The Real Struggle for Church Staff Close to Retirement 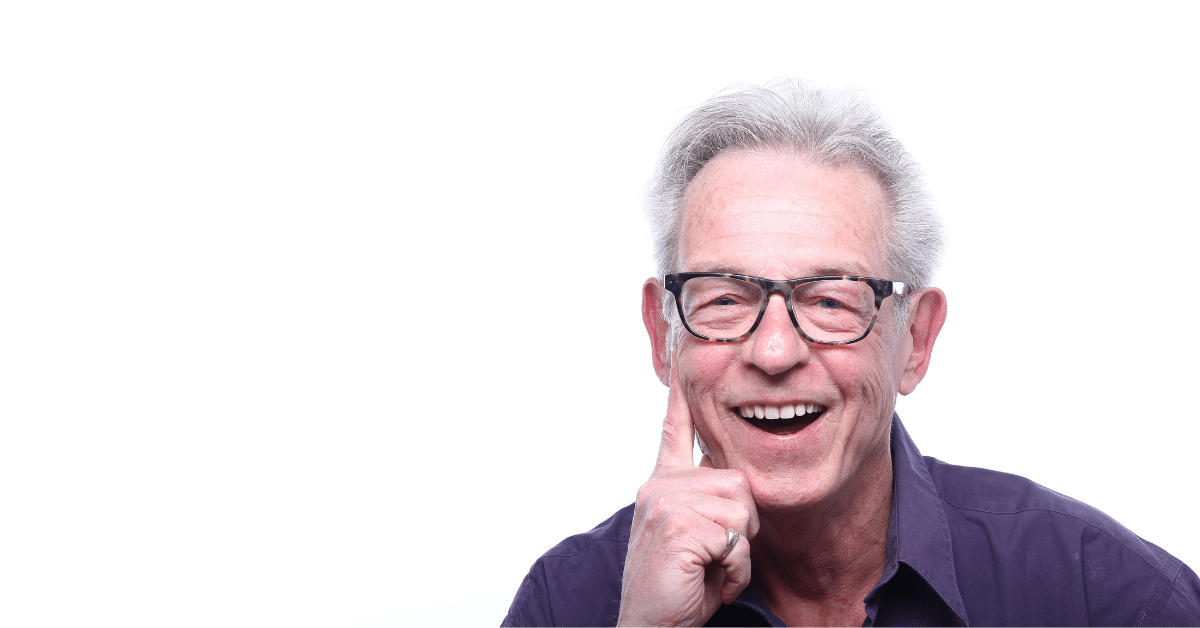 The magical age for ministry is somewhere between 38 years-old and 56 years-old. I use the word “magical” because far too many churches look at the age of a ministry candidate as some sort of magic bullet. Any younger than the mid-thirties, and you’re too young. Any older than the mid-fifties, and you’re too old. I’ve read a lot of articles and posts defending those who are on the younger side. Some megachurch hires a 26-year-old lead pastor, and it’s championed as innovative.

When considering ageism, the church may be one of the worst offenders among organizations in our culture. It’s strange given the “respect your elders” mentality in many congregations. When cutting church staff, I’ve heard of cases in which people were pushed out because of their age. Additionally, when hiring, many churches are overt in their search for ministry candidates. “We want someone young!”

Churches will survey the congregation and ask about an ideal age for a new lead pastor. The answers are always the same—somewhere between 38 years-old and 56 years-old. The national median age is 38 years-old, and the median age of a churchgoer in most denominations is someone in their mid-to-late 50s, so it’s no surprise the church would say, “I want a pastor who is like me!”

For those who are older on your church staff, what can be done? How can a church move away from the blatant ageism that seems to be so rampant in congregations?

Stop cutting older staff in the name of “stewardship.” I’ll never forget my first round of layoffs in the corporate world. We were split into two groups and each sent into separate rooms. One group survived. The other didn’t. I made the cut. I thought it was merit-based, until I looked around. The only people remaining were the twenty-somethings. They kept the cheap labor. Even the survivors felt icky. Don’t do this in your church. Even worse, don’t cut people in the name of “stewardship,” because the Bible has a much grander view of stewardship than mere cash flow.

Stop assuming older workers can’t learn. Sure, some people refuse to learn and grow. They deserve to be let go. Likely, most of your older church staff are willing to learn. Give them a chance. Don’t assume they can’t do it! You make a fool of yourself if you claim a faith that can move mountains while at the same time assuming someone in their 60s can’t pick up a new skill set. Be intentional about equipping them and giving them opportunities to learn.

Stop making personnel decisions based on a desired look. Churches after a certain look wouldn’t even hire Jesus. He did not have an attractive appearance. Such congregations have way more in common with the Pharisees than Jesus.

Be willing to move them into different positions as seasons of life change. As a person ages and enters into a new season of life, new opportunities emerge. Capture these opportunities and get creative with new staff positions. For example, you don’t meet too many pastors focused solely on Boomer ministry, but the church desperately needs them. Senior ministry was for their parents. Good luck getting your Boomers to come to your senior ministry events—not gonna happen. But a Boomer ministry? Now that sounds more appealing.

Ask your older staff for their input. Some of them may have great advice on how best to utilize their skill set as they near retirement age. They may fear taking the initiative because often it leads to questions about their viability. Rather, take the posture of wanting them to finish strong and ask them what that would look like.

Perhaps there are older church staff out there who haven’t spoken up because they fear it would be self-serving. As someone just older than 40, I’ll say it. Many of you have gotten a raw deal. It’s time for churches to stop with the ageism.