American Churches Are at a Tipping Point 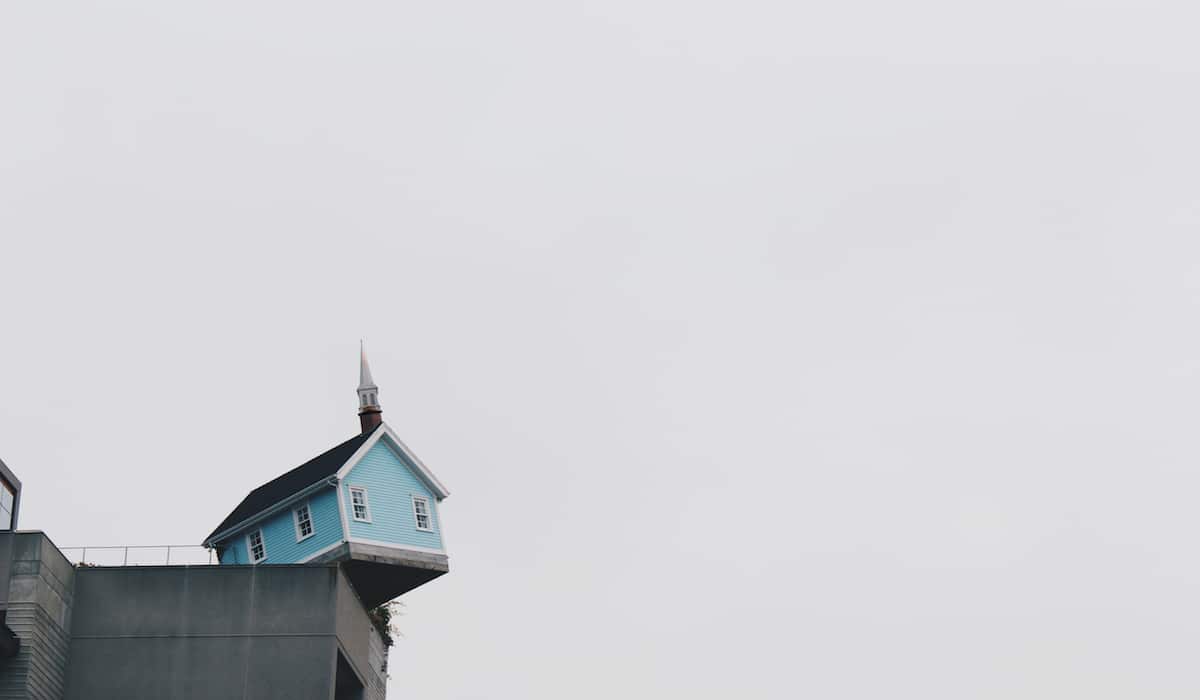 Tipping Point (noun): the critical point in a situation, process, or system beyond which a significant and often unstoppable effect or change takes place.

If current trajectories continue, American churches will pass a tipping point. Our congregations will begin a likely unstoppable path toward decline that will rival many European churches of the past century. If there is not a significant movement of revitalization, there will be an accelerated rate of decline and death.

The good news is that many leaders are not denying this reality. They are seeking God and responding obediently. Church revitalization has become a real and powerful theme. As I indicated in my book, Scrappy Church, more and more churches are moving in incredible and positive directions.

How will God move in our churches? How will we respond? While I will not address those two paramount questions in this particular article, I do want us to see the three specific areas of the tipping point: theological, attitudinal, and actionable.

If a church does not have a solid biblical and theological foundation, all other issues are moot. In some congregations, there is slippage on the doctrine of exclusivity, the biblical truth that Christ is the only way of salvation (John 14:6). In other congregations, leaders and members are questioning the absolute authority of Scripture. That issue is as old as creation when the serpent questioned God’s Word, “Did God really say . . .?” (Genesis 3:1).

We can’t even begin to deal with other tipping points until we have resolved the issues of truth and fidelity to Scripture. The slippery slope of questioning God’s authority leads to the decline and death of churches.

At some point in the recent history of the Church, particularly North American churches, becoming a part of a local congregation became a consumer-driven activity. Too many church members want, even demand, their own preferences and desires. In some congregations, we are more likely to hear a member fight over his or her own worship style preference than ask how he or she might truly serve the body of Christ.

Read 1 Corinthians 12. Becoming a member of the body of Christ means we serve others for the greater good of the body. The needs of others come before our preferences and desires. Paul admonished the local congregation in Philippi: “Do nothing out of selfish ambition or conceit, but in humility consider others as more important than yourselves” (Philippians 2:3). That doesn’t sound like some of our church business meetings.

There are many presumably Bible-believing churches that like the idea of evangelism more than doing evangelism. Frankly, I deal with evangelical church leaders and members every day who profess unwavering fidelity to Scripture but haven’t intentionally had a gospel conversation in recent memory.

We are so busy with church activities that we neglect active obedience of the Great Commission. We can be passionate about the placement of the offertory in the worship service but never invite people to come to those worship services. We can complain when the pastor doesn’t visit members sufficiently, but never visit the hurting and lost ourselves.

A church leader recently asked me why I thought his church was not growing. I asked him what his church did every single week to reach, invite, and serve the community. His silence was his own answer. Many of us conservative Christians would rather fight each other than fight against the gates of hell.

Still, I am not discouraged. The tipping point is not inevitable. Our obedience may have waned, but God’s power has not. Many church leaders and members are recommitting themselves to a renewed and vibrant mission. Many of their churches are seeking and seeing revitalization.

There is indeed an incipient movement of scrappy churches. It is real. It is growing.

With whatever years God gives me, with whatever breaths I have remaining to breathe, I ask God to use me in my church to serve Him and others with unwavering commitment.

And then, and only then, may I dare to whisper, “I have not lived in vain.”

Do you and your church desire to be a part of this movement of leaders, members, and churches committed to the ministry of greater church health and revitalization? Join us at RevitalizeNetwork.org.