Bestselling Bible Translations at the End of 2022 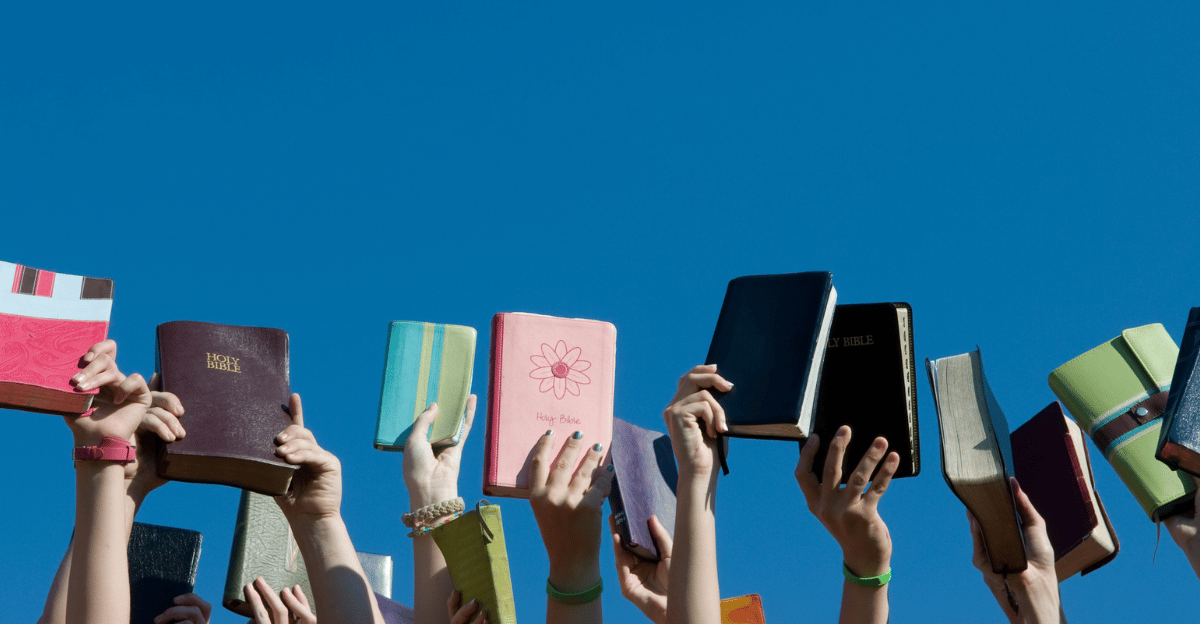 It is a fascinating exercise to see which Bible translations are preferred in the United States. This data comes from the Evangelical Christian Publishers Association, whose methodology is comprehensive and fair.

I am comparing the 2022 end-of-year data with another summary I did in June 2021. In other words, the comparative rankings are 18 months apart. The numbers in parentheses are the rankings as of June 2021.

No longer in the top ten bestselling translations:

I would love to hear your thoughts on this information.