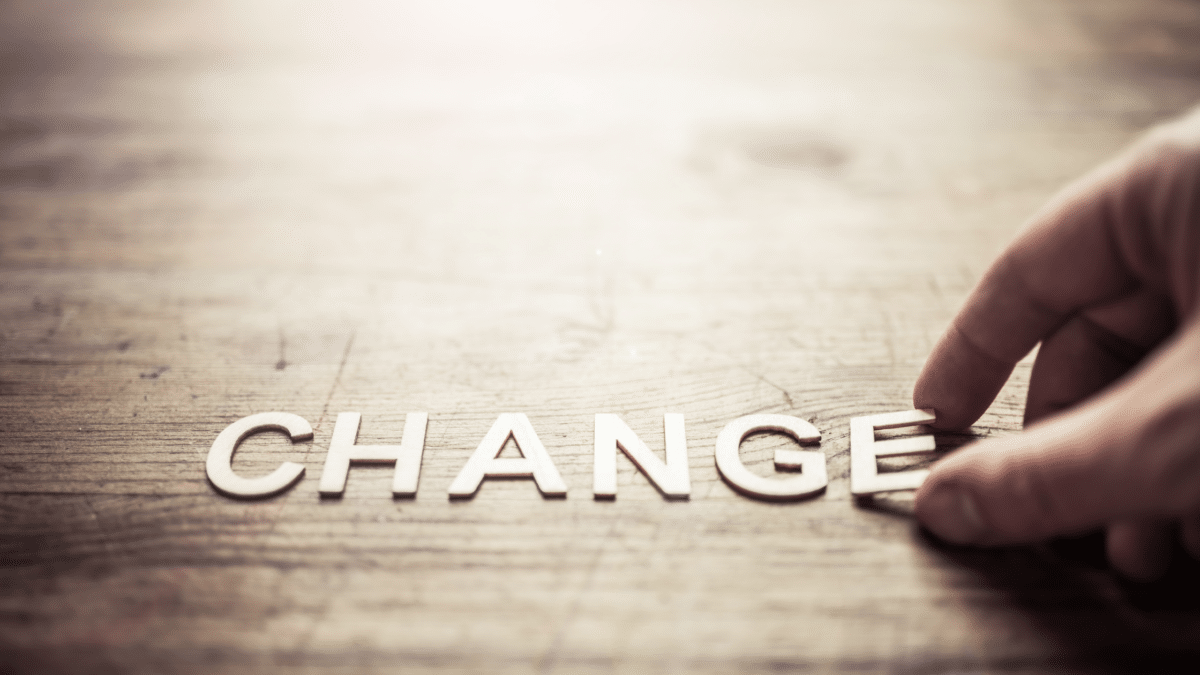 I put the statement on social media. The responses were voluminous. After a couple of days, I had to stop counting and tally the results. There were hundreds of them.

In an effort to simplify my reporting of the results, I put the responses into several categories. I have to say, I was more encouraged than not. Sure, we got the usual complaints about other people and the worship services. But I was surprised to see how many respondents said the greatest change needed to be themselves. Pastors said it. Elders said it. Deacons said it. Other laypersons said it. That response, among others, greatly encouraged me.

My question was about one thing, so I had to disregard those who gave two things, or three things, or fourteen things (seriously). Keep in mind, each tallied respondent could only say one thing. So, when you read that three percent wanted a greater emphasis on prayer, it doesn’t mean 97 percent did not want a greater emphasis on prayer. It just means three percent put it at the top of their list.

Here are the top ten results. The numbers do not add to 100 percent, because there were many responses that did not fit any of the top ten categories.

Out of the hundreds of responses, there were many memorable, some for good, and some not so good. One of those: “If I could change one thing in my church, it would be the toilet paper brand.”

There you go. That’s Kingdom thinking.