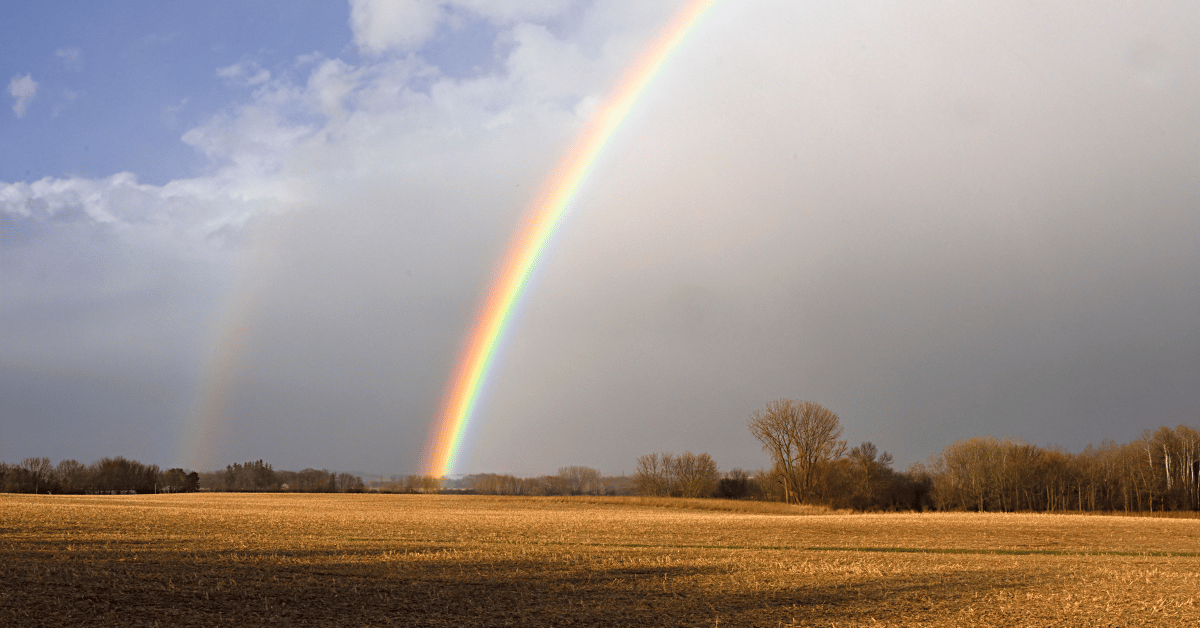 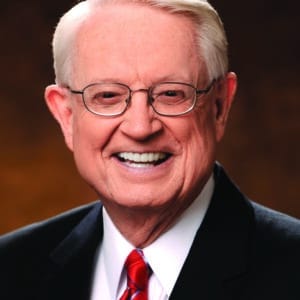 One thing I’ve noticed in recent years is that people have no margin. More and more, people from all walks of life seem to be living on the ragged edge of chaos.

If chaos and calamity haven’t found you yet, it’s only a matter of time before they do. When—not if—that happens to you, where will you go for strength to endure—and for hope to carry on? None of us is exempt from the sudden trials and lingering tribulations of life. None of us.

Throughout 2020 and in the early months of 2021, it seemed everybody around me was dealing with their own calamities. They rolled in like a storm, stopped people in their tracks, and left their victims feeling helpless and even hopeless.

This reality hit hard while I was working on this very book. For about eight months, I lost sight in one eye. It was like a dust storm had blown in from the Texas Panhandle and obscured my vision. With one eye out of commission, the complications began to domino. My depth perception evaporated, and my night vision weakened. That made driving “exciting.” Needless to say, my passengers suggested I give up driving for a while.

Others around me faced their own trials.

A very close friend of mine had to be rushed to the ER in an ambulance. It turned out he not only tested positive for COVID- 19 but also had pneumonia, bronchitis, and strep! They got him to the hospital just in time, but that quartet of troubles could have easily done him in.  I’m sure we could all close our eyes and picture people who didn’t fare as well as my friend did.

Another friend of mine had his daily life come to a screeching halt during the infamous Texas “Icepocalypse” in February 2021. Historic below-freezing temperatures combined with lost power caused a pipe in his home to freeze and burst, flooding his downstairs. In the months it took to repair the damaged house and replace ruined property, everything in his life was put on hold. When something like that T-bones your life, you never really catch up, do you?

I know people who have spent their last cent of borrowed optimism struggling against cancer. They suffered through aggressive chemotherapy, gathered prayer warriors around them who pleaded their case before God, and gripped hope with numb fingers while their suffering tried to rip that hope from them like a thief. Then they went in for a checkup and heard crushing news. Instead of the tumor shrinking, it metastasized. Perhaps you know all too well what that ride home was like or what dinner around the table felt like that evening. How easy to just give up on hope in days of deep disappointment and despair!

We’re living in some tough days, friends. Sudden calamities hit us like nuclear meltdowns. The disaster itself is bad enough. But the aftermath and desolation can linger for years—even decades.

All of us are in desperate need of strength and hope. Life is difficult and demanding. It’s often filled with pain, heartache, setbacks, and detours. Our disappointment in others saddens us. Scandals among those we respect shock us. Disputes in our families, churches, or workplaces demoralize us. When such troubles strike, they can be downright devastating.

But they don’t have to be!

We can endure unexpected calamities. How? By taking our stand on the strong foundation of God’s Word. When trials and tribulations rumble in like a fleet of bulldozers to demolish our lives, we can emerge from the rubble with a strong resolve to recover and rebuild. We don’t have to settle for merely surviving; we can set our sights on thriving.

Our good, powerful, awesome God is inviting each of us to run to Him as our only strong tower, which can never teeter or topple.

In Him alone, we can find the strength and hope to endure.

Learn more about what Scripture says about weather times of trouble, chaos, and calamity in Chuck Swindoll’s newest book, Clinging to Hope.

Pastor Charles R. Swindoll has devoted his life to the accurate, practical teaching and application of God's Word. Since 1998, he has served as the senior pastor-teacher of Stonebriar Community Church in Frisco, Texas, but Chuck's listening audience extends beyond a local church body. As a leading program in Christian broadcasting since 1979, Insight for Living airs around the world. Chuck's leadership as president and now chancellor emeritus at Dallas Theological Seminary has helped prepare and equip a new generation of men and women for ministry.
More from Charles