Dropping the Denominational Label from the Church Name: 8 Post-COVID Trends 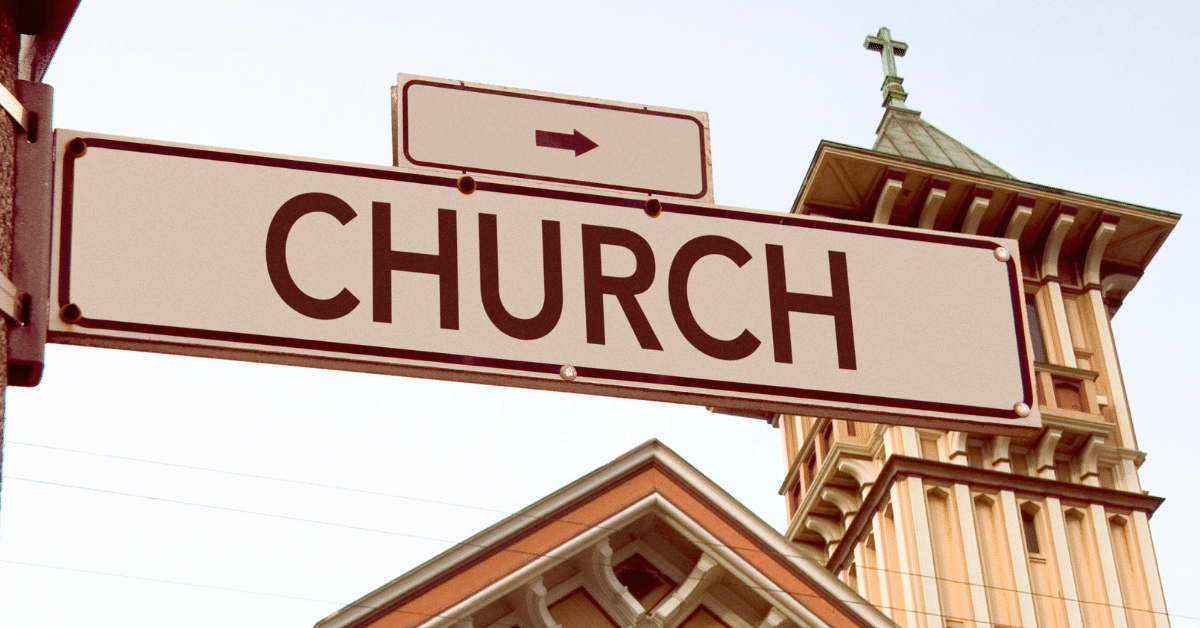 Our team at Church Answers is following closely the trend of churches dropping the denominational label in their name in the post-COVID era. Though it is by no means a new trend, we do think it is good to see where the issue lies today. Indeed, it is a topic of frequent discussion in our community at Church Answers.

Our research is subjective at this point, but we do think it reflects the reality of what many church leaders are thinking. Here are the eight most common issues discussed today on this topic:

1. More leaders than ever are considering dropping the label. The post-COVID world for church leaders has been a time of introspection and evaluation. Though dropping the denominational label is not at the top of their priorities, it is certainly an issue discussed more often than anytime I can recall.

2. Leaders who are considering making the change say there is less resistance to it than in the pre-COVID era. A lot of church members know that change must take place in their churches. In this post-COVID era, there is a level of receptivity to change in general.

3. “Baptist” is still mentioned as the most negative denominational label. When we did an objective study of this issue several years ago, the results were the same. Apparently, the negative connotation has deepened.

4. The most common objection to dropping the label is a concern of misleading people. Indeed, a number of church leaders use the word “deceptive” or the phrase “bait and switch” when they voice their opposition.

6. The third most common objection is that changing the church name can be perceived to be a quick fix to the church’s problems and challenges. A pastor in the Church Answers community called it “putting lipstick on a pig.” Most churches, he argued, have bigger problems than their names.

7. A number of church leaders see the denominational label and denominations themselves as increasingly irrelevant. They would argue for changing the name because the label has no meaning or, even worse, the label is greatly misunderstood.

8. Some churches are removing the denominational label as a part of a full name change. The fastest-growing trend we see is a new name that best reflects the community or neighborhood in which the church is located. Thus, “First Baptist Church” becomes “The Church at Franklin,” if “Franklin” is the name of the neighborhood or community.

I am interested in your thoughts and perceptions about this issue. I would particularly love to hear the different arguments for or against removing the denominational label.

Let me hear from you.