Eight Reasons Many Churches Are Living in the 1980s 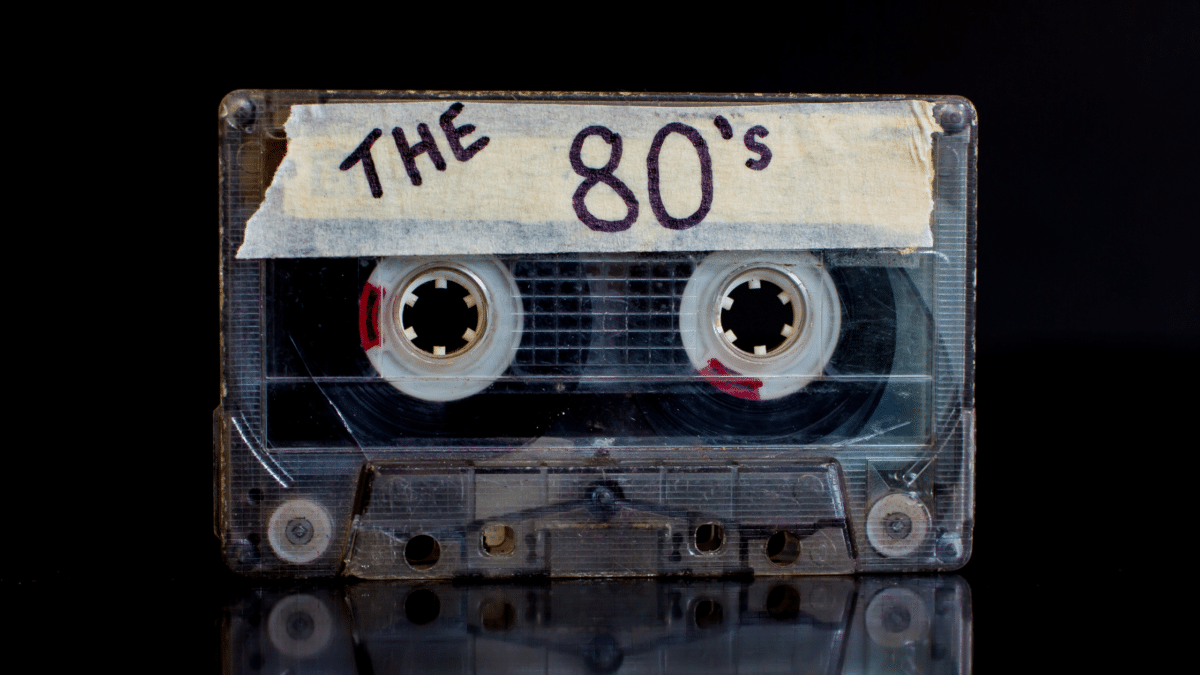 Nine out of ten churches in America are either declining, or they are growing so slowly they are not keeping up with the growth rate of the community in which they are located.

It’s a long sentence. Read it again carefully. Soak it in. Across America, 90 percent of the churches are losing ground in their respective communities. Most of them are declining. Many of them will close.

As I have worked with thousands of churches over the past three decades, I have noticed something fascinating, yet disturbing, about many of these churches. They are still acting like it’s the 1980s. The world has passed them by. They are deemed irrelevant by members of their communities. They are frozen in a time warp.

Why has this tragedy fallen on so many churches? Though I don’t want to oversimplify the issue, I see at least eight reasons for this crisis.

What do you think of these issues of time-warp churches? Let me hear from you.