Every Church Is a Culture – What Is Yours? 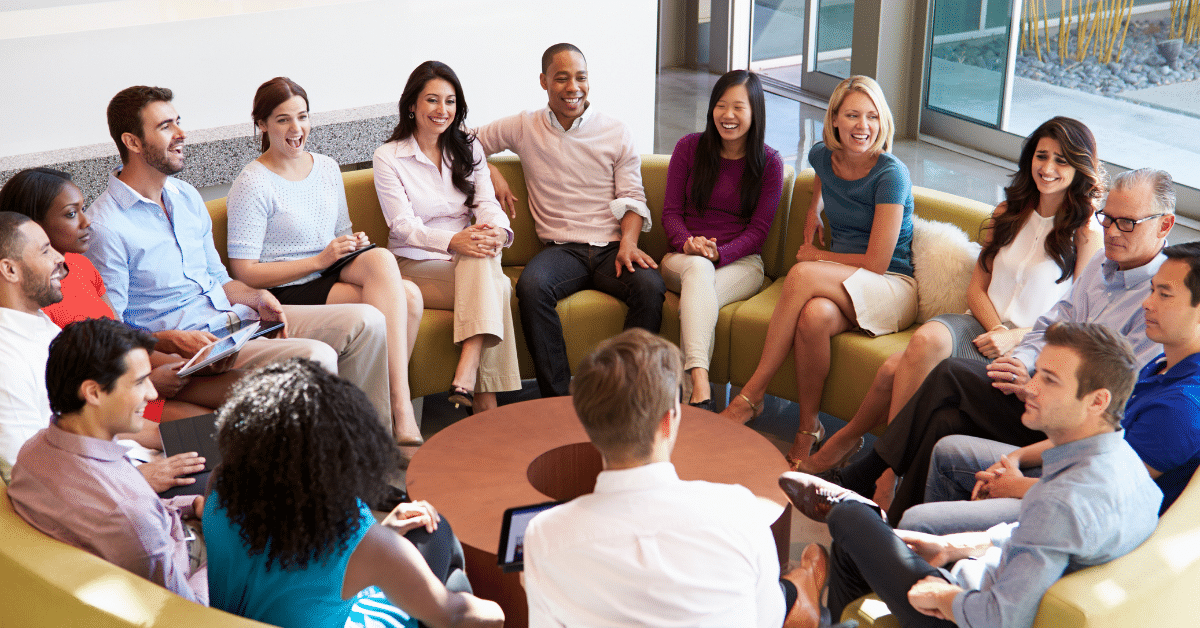 Culture is profoundly important. The culture in which we live teaches us how to behave and how to think. We learn what is good and bad by living in a culture. We learn our moral intuitions, beliefs, and convictions in community. For Christians, this is true in our churches as well as in society at large.

Culture affects everyone. There is no un-enculturated person anywhere in the world. No one is unrelated or un-embedded. We’re all shaped by our interactions with others, and that shaping becomes the culture in which we relate to each other.

Like any organization, every church is a distinct culture, formed and nurtured and perpetuated by the ongoing interaction of leaders and congregants. In addition, every church culture has a life of its own. However a church is organized—with a senior pastor, lead pastor, teaching pastor, along with associates, elders, deacons, directors, and ministry leaders—the leaders guide the organization toward a particular culture. But they’re not the only ones who have a say in the matter. The congregation, too, is involved in shaping the culture of the church. So, though it is true that leaders lead and thus have a decisive and sometimes overriding voice in the formation of culture, it’s more accurate to say that leaders and congregations form the church’s culture together. 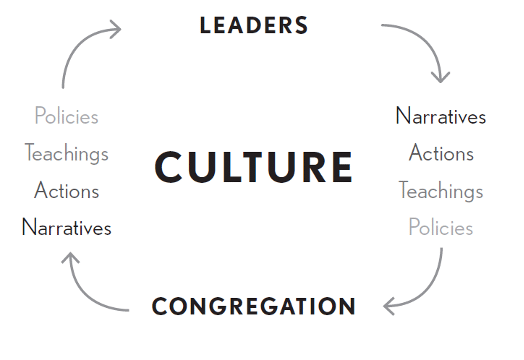 Think of it this way: Pastors and other leaders exercise a preliminary voice in forming and telling the church’s narrative, acting out the Christian life for others to see, teaching the Christian faith and how it is lived, and articulating policies. They exercise formal authority to create and maintain the church’s culture. The congregation, both individually and collectively, embraces the culture but also begins to reshape the narrative, act out the Christian life for others to see, reteach the Christian faith, and rearticulate the policies. Over time, it is the interaction of the leaders and congregation that forms the culture of a church. In that sense, everyone in the church is “complicit” in whatever is formed, good or bad. 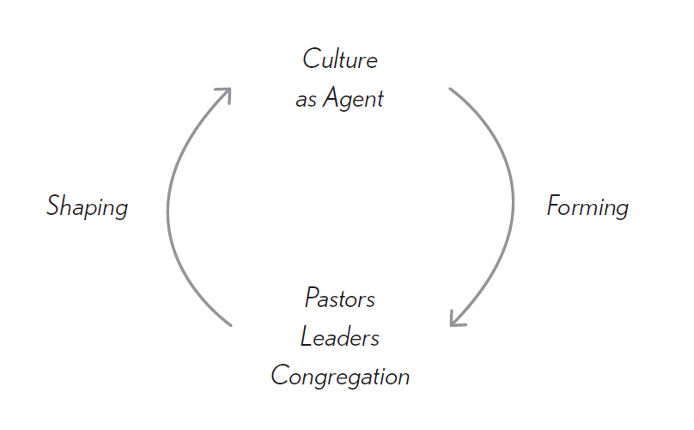 Not only does every church culture have a life of its own, but that life is powerful, self-perpetuating, and always changing. In other words, the culture created and nurtured by the pastor, church leaders, and congregation becomes a self-reinforcing agent of both change and conformity—forming and shaping.

Have you thought about the values of the culture your church promotes?

If you want to create a culture of goodness in your church, you need to understand the type of culture your church possesses right now. Trace its outlines. Notice how it motivates people to act. That is the first step to reshaping your church’s culture into what God intends it to be.

This article is an excerpt from A Church Called Tov: Forming a Goodness Culture That Resists Abuses of Power and Promotes Healing by Scot McKnight and Laura Barringer

Scot McKnight is the Julius R. Mantey Professor of New Testament at Northern Seminary and a recognized authority on the New Testament, early Christianity, and the historical Jesus.
More from Scot