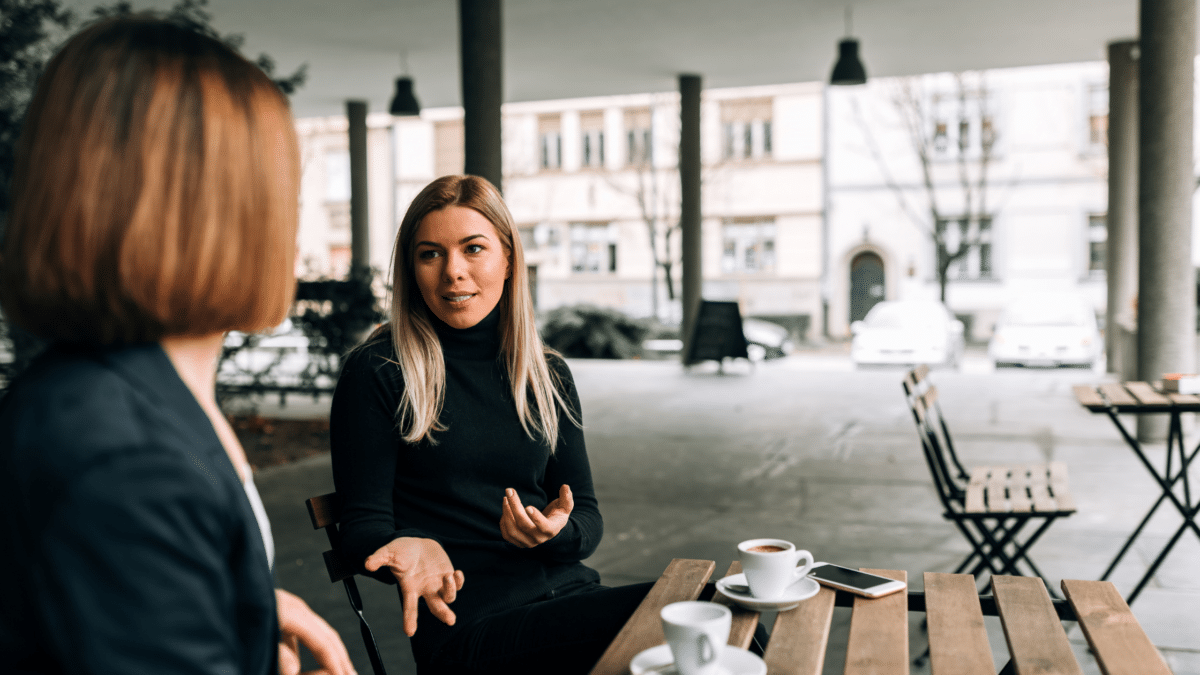 By almost any metric, the churches in our nation are much less evangelistic today than they were in the recent past. In my own denomination, we are reaching non-Christians only half as effectively as we were 50 years ago (we measure membership to annual baptisms). The trend is disturbing.

We certainly see the pattern in the early church where “every day the Lord added to them those who were being saved” (Acts 2:47). In too many of our churches today, the congregations are reaching no one for Christ in the course of an entire year.

I conducted an unscientific Twitter poll recently to see what church leaders and church members thought of this trend, My specific question was: “Why do you think many churches aren’t as evangelistic as they once were?”

The responses arrived quickly and in great numbers, both in public tweets and in direct messages to me. Indeed, I was still receiving responses four days after I sent my Twitter question.

The response was highly informative for me. Here are the top fifteen responses listed in order of frequency:

So What Is the Solution?

I received hundreds of responses to this poll. There is obviously widespread concern about the lack of evangelism in our churches and among Christians.

First, let me hear what you think of these responses. Second, and more importantly, offer some solutions to the challenges. Make certain those solutions include what you can do as much as what they should do. I look forward to hearing from you.