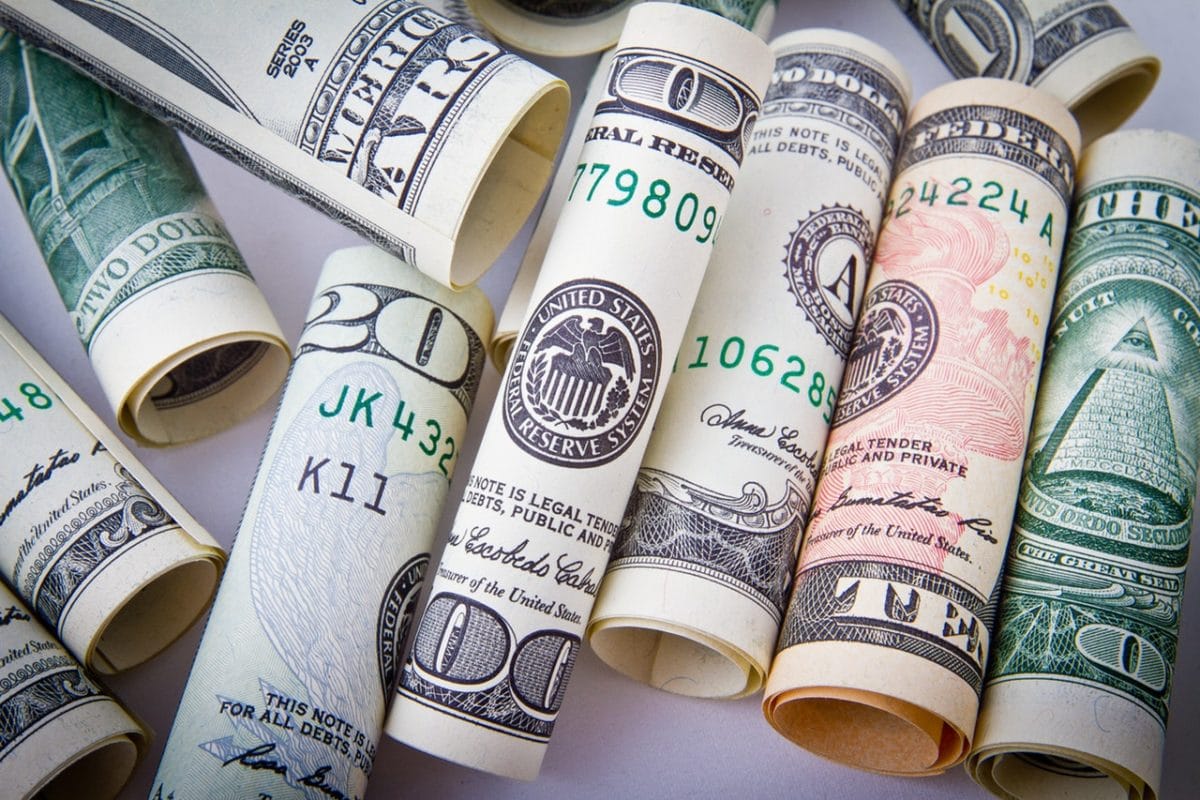 If there is a topic that reaches me with frequency, it is the topic of church members designating funds. And the common theme is one of regret. The pastor or other church leader wishes the door of designated funds had never been opened.

For clarity, I am not speaking of designated funds approved by the church body as a whole. Many churches have excellent stewardship approaches that encourage members to give to a building fund or a mission fund, as two examples.

So designated funds are not an intrinsic problem themselves. But they can become a dangerous precedent for several reasons. Here are five of them:

I encourage church leaders to develop clear guidelines for dealing with designated funds. It will make saying no to a potential donor much easier. And it will also send a clear message that the church seeks to move forward in stewardship unity, rather than different members deciding what their own financial preferences and whims are.