Five Dangers of Speaking in Hyperbole and How It Can Backfire 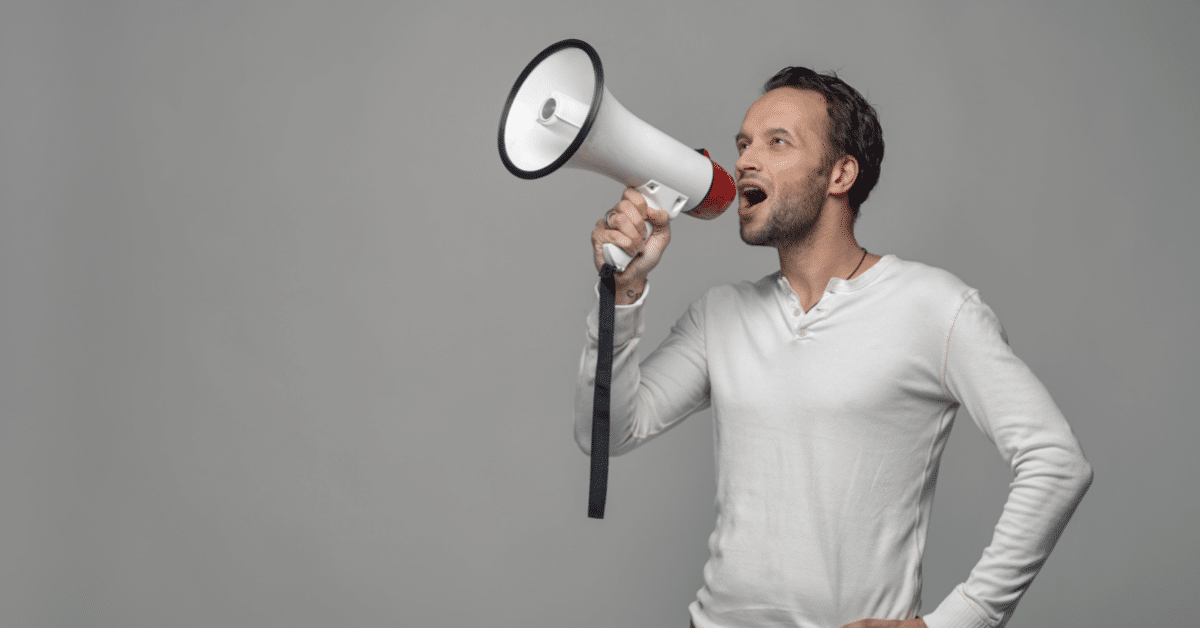 Most pastors communicate with good intentions, and most pastors are genuinely excited about God’s work in their churches. In fact, one of the main questions I get when I consult with pastors is How can I get my church more excited? I start by telling them it’s unlikely anyone in your congregation will have the same level of passion as you do. As a pastor, you’re the shepherd. You lead by example. Leading out with passion is part of shepherding people.

But I’ve noticed a recurring theme among pastors, especially with social media. We tend to exaggerate. I’m among the guilty bunch. For example, every Sunday isn’t the best ever. Not every social media post about your church needs three exclamation points!!! Additionally, it’s easy in today’s environment to be overly negative with hyperbole. Though we’re all living in a general malaise right now, not every church is a sinking ship in crisis mode. So don’t talk like it.

These kinds of statements are misleading. If you’re like me, you don’t intend to be disingenuous with hyperboles. They simply overflow from passion. The danger with speaking in hyperbole is it can backfire. Badly. How can hyperbole backfire? I’ll give you five ways.

1. Passion detached from reality moves people backward, not forward. Hyperboles are exaggerated statements not meant to be taken literally. Making use of literal hyperboles (“We PACKED.IT.OUT on Sunday!”) confuses reality. If by PACKED.IT.OUT you mean it was an average Sunday with a typical number of seats filled, then you’re detached from reality. And leaders that can’t recognize reality will lead people backward, not forward.

2. A constant barrage of hyperboles compromises true celebration. Leaders who consistently exaggerate diminish true celebrations. When everything is THE GREATEST! then nothing is the greatest.

3. Hyperboles can have a longer life cycle than you want. Early in my ministry,  I made the mistake of telling a church member, “This is truly the greatest banana pudding I’ve ever tasted.” For the next two years, I received weekly tubs of her banana pudding.  From a negative perspective, saying the church is doomed to fail might not be the best strategy to get people re-engaged. Negative hyperbole tends to become a self-fulfilling prophecy in churches.

4. Leading with hyperboles eventually sinks into a game of one-upmanship. If the church down the road has a big event, then the temptation is to one-up their best. They invite [insert big name] to speak on Sunday, so you invite [insert bigger name]. This kind of competition is not healthy for God’s kingdom.

5. Hyperboles have diminishing returns. Generating excitement with hyperboles has the effect of diminishing returns. You may draw a crowd the first time you say, “Be here tonight! It will be our biggest event ever!” But each time you employ the tactic, the result is inevitably less than the previous time. The same principle applies to negative hyperbole. You can only use crisis language for so long before people stop listening.

The root cause of leading with hyperboles is an unhealthy focus on self. It’s hard to write these words because I’m guilty. A leader who consistently uses hyperboles is passionate, no doubt. The problem is this passion isn’t for Jesus. It’s rather a passion for attention.