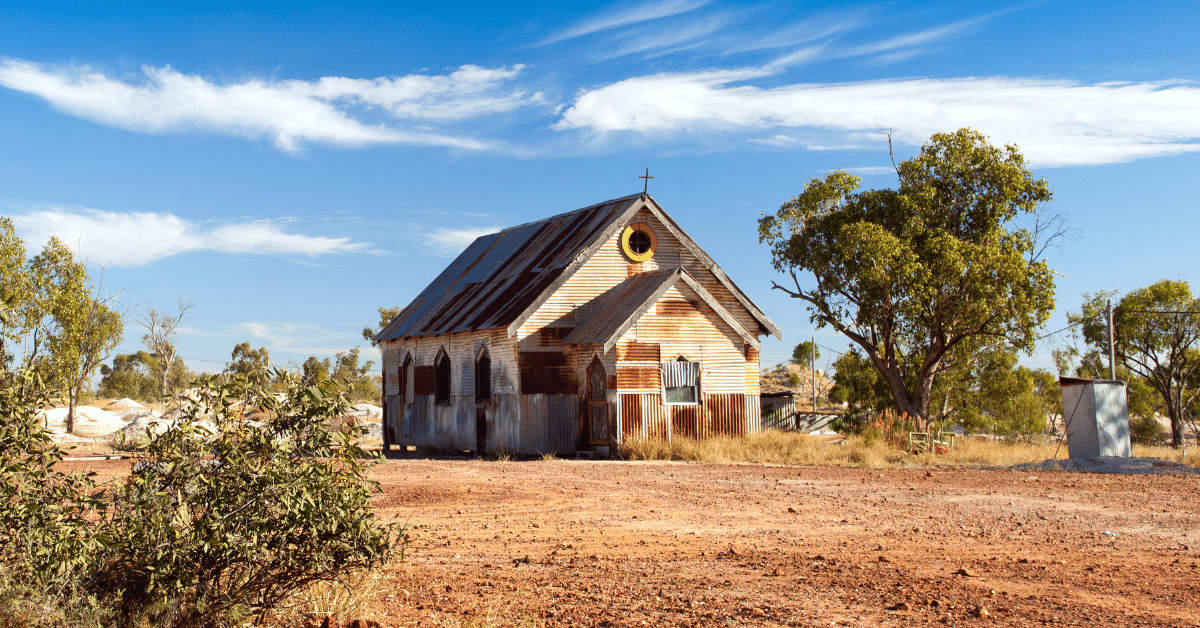 It has been a decade since we did our original research on churches that have closed their doors. Our findings were published in my book, Autopsy of a Deceased Church, in 2014. Our work obviously hit a nerve since the book became a number-one bestseller.

Church Answers has continued to talk with church members and leaders whose churches closed or those that were on the precipice of death. While the original information in Autopsy of a Deceased Church is still relevant, there is more information we’ve gleaned since then. We will release that information in a major new resource in January 2023.

For now, let us share with you five updated lessons from churches that closed.

2. The pandemic increased the pace of decline and, ultimately, death of the churches. We’ve noted this reality on several occasions. The pandemic did not change the trends of churches. They exacerbated them.

3. The leaders and members of the churches were in denial. They refused to confront their reality. If they did, it was often too late.

We will unpack more of the issues related to deceased churches in January when we release our new resource. Stay tuned to our daily email to get this information soon.

In the meantime, let me know what you think about these issues related to churches that closed. I would love to hear from you.

P. S. We are offering my book, Autopsy of a Deceased Church, for $5.49 for a limited time: Order now!