Five Reasons Why Church Revitalization Leaders Must Be Risk Takers 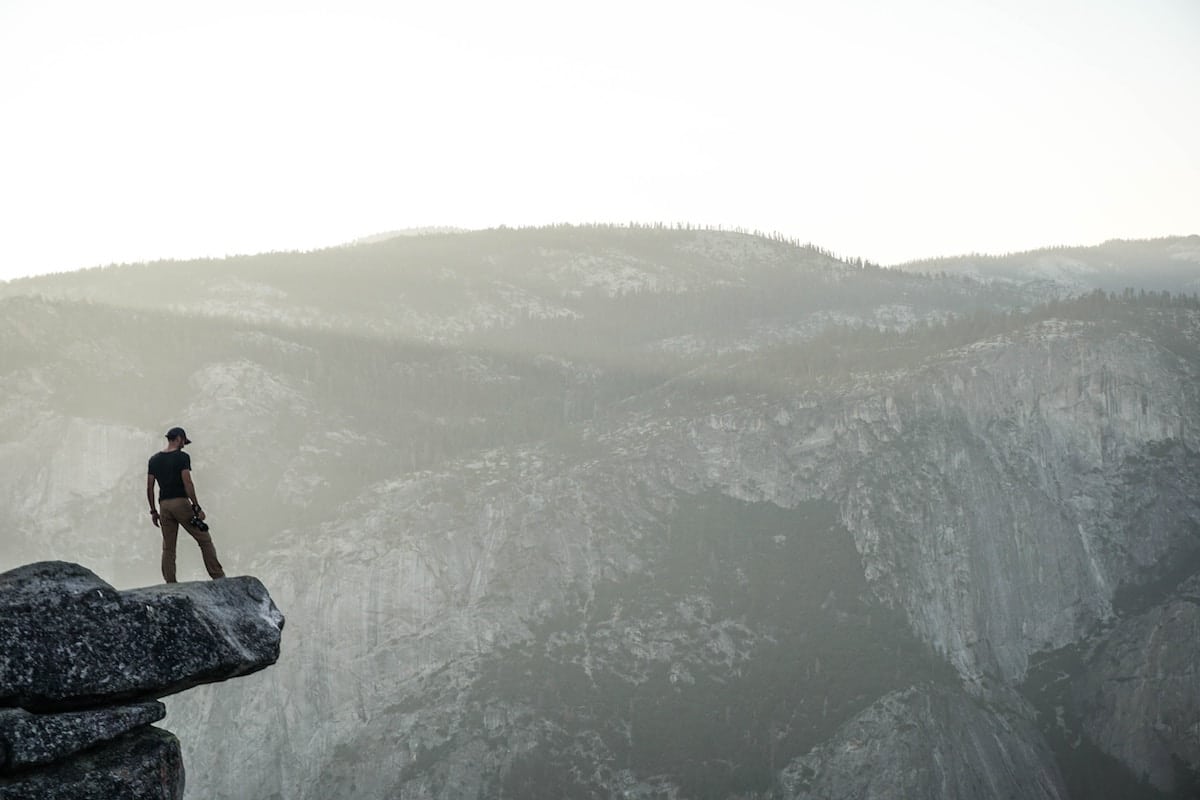 We have rightly described church planters as risk takers.

They start churches. They often have little funding. They typically have no building to begin. Many have no members at the onset.

In the past, we often saw the established church as a place where leaders could move so slowly that progress was imperceptible. And that was okay, because the churches of the past offered stability and sustainability. Such is not the case today. Leading a church toward revitalization is risky business. But it is a necessary business. And risk is really the path all leaders should take. There is a word in the Bible that reflects this leadership disposition more clearly.

The word is faith.

Let me hear from you.