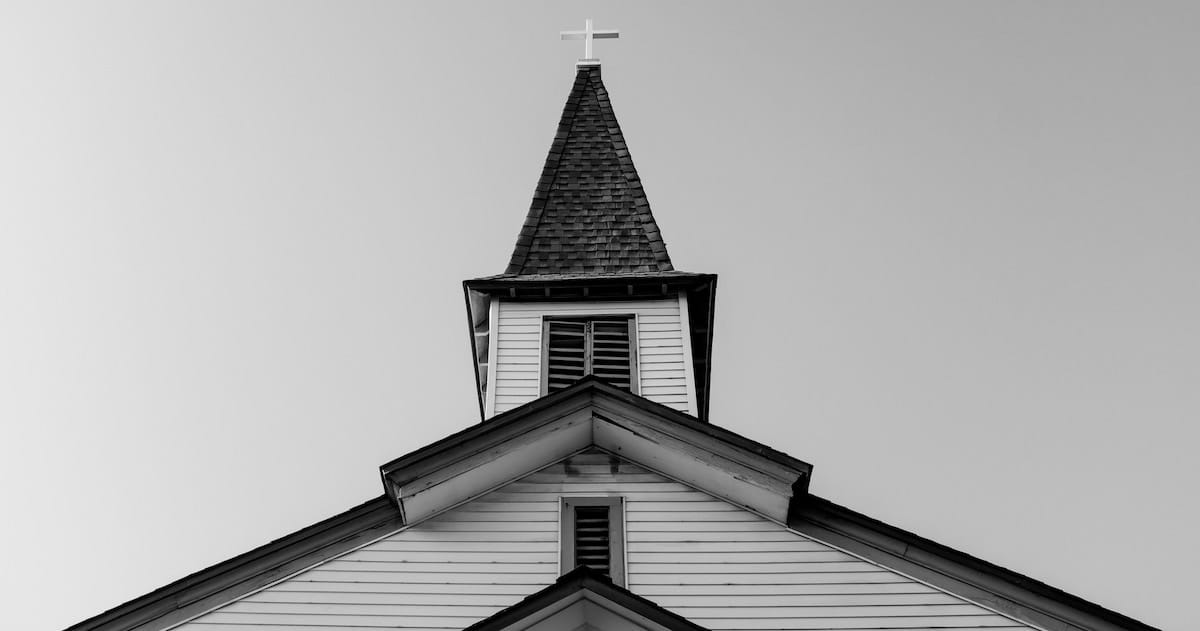 Please hear me clearly: I am a strong proponent of longer-term pastorates. I love hearing about pastors passing tenure thresholds of five, ten, and fifteen years. All other things being equal, I would much rather see a pastor have long tenure in a given church than not.

But recently a member of this community challenged me. He is a longer-term pastor himself, and he candidly and transparently shared some of his struggles of serving so many years at one church. I took his admonition to heart and reviewed several long-term pastorates that did not turn out well. I saw five common themes in their struggles:

I would love to hear your perspectives on pastoral tenure, and specifically on longer tenure. Let me hear from you.