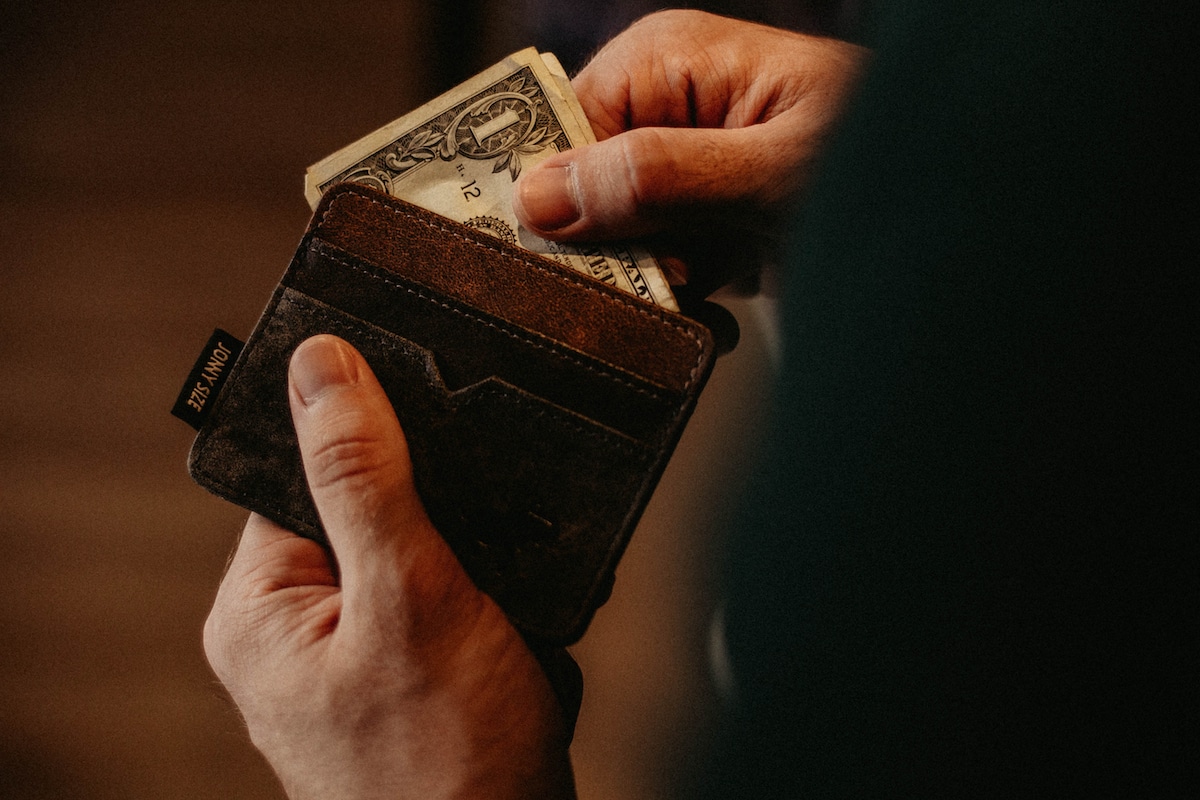 The comment came from a pastor in a micro consultation I hosted. He was both concerned and perplexed. He could not understand why the decline was taking place, and why it was so sudden.

In a great discussion at Church Answers, a number of pastors were discussing this same phenomenon. Their insights were varied and helpful.

What are some possible reasons church giving can take a seemingly dramatic turn downward? As we work with churches, we often see these five reasons.

If your church has seen a significant drop in giving this year, I encourage you to have a conversation with the person who sees the giving records. While he or she may not provide names and giving amounts, that person usually knows what is taking place. But they often don’t tell unless they are asked.

Declining giving is not always a gradual phenomenon. It can often be sudden and dramatic.

You need to learn what is taking place sooner rather than later.