The Five Stages of Recovery When Toxic People Leave the Church 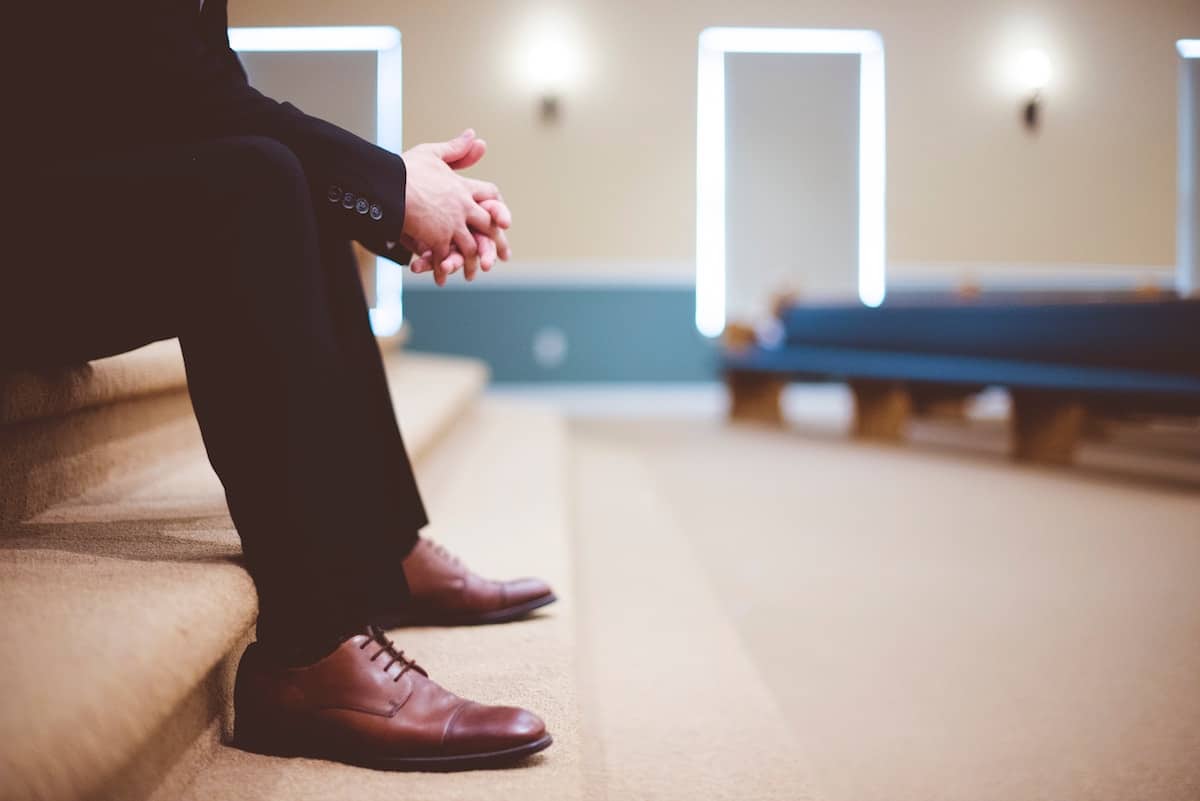 I have been working with church leaders for three decades on the issue of toxicity in the church. Toxic church members grieve the Holy Spirit with “bitterness, anger and wrath, shouting and slander” (Ephesians 4:30-31). They are gossipers, naysayers, bullies, and generally negative people. You can count on them to gossip, spread rumors, and disrupt the unity of the church.

They are the opposite of what God commanded of church members: “And be kind and compassionate to one another, forgiving one another, just as God also forgave you in Christ” (Ephesians 4:32).

Pastors and other church leaders are often hesitant to deal with toxicity in the church. I get it. It’s just more conflict, confrontation, and possible loss of members.

But here is the hard reality: the congregation will not move forward with toxic church members.

I will save the discussion for later on how to deal with toxicity in the church. For now, let’s look at what happens in a church when toxic members leave. Essentially, for the church, it becomes short and mid-term pain for longer-term gain.

But the good news is what takes place when toxicity leaves the church. After a painful initial reaction, congregations often rebound and are healthier than they have been for a long time.