Five Things That Masked the Death of a Church 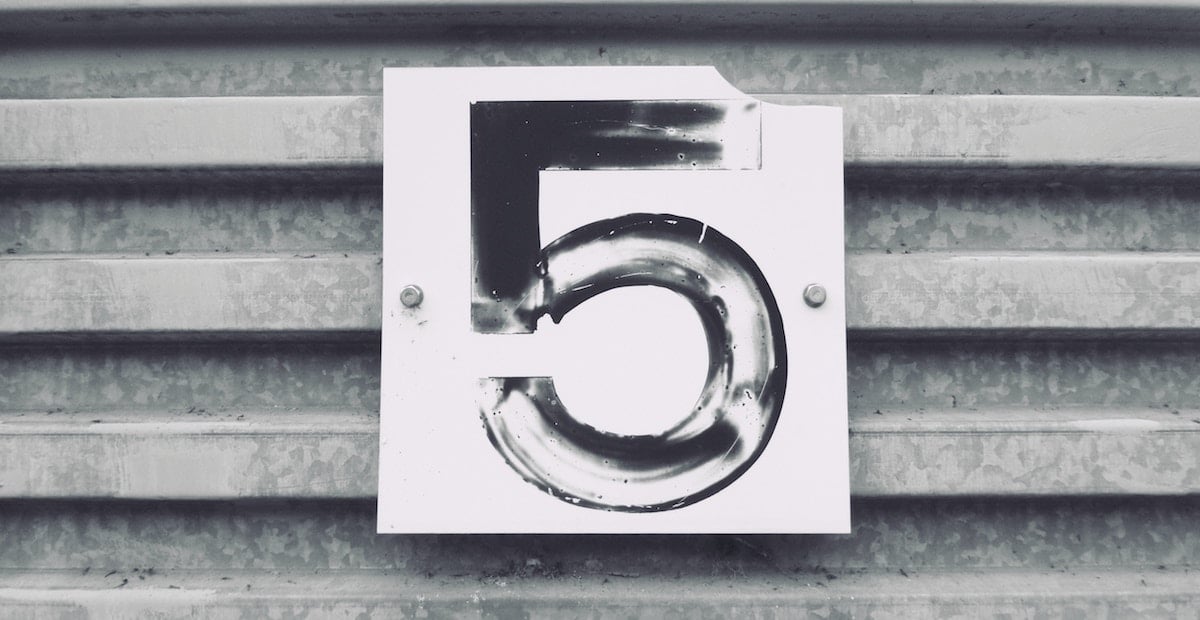 As we look at the incredible response to the book, Autopsy of a Deceased Church, on its fifth anniversary, I think it’s worth noting why some members were really surprised when their church closed its doors.

“I didn’t see it coming,” commented a member of a deceased church. She knew the church had declined, but she was not prepared for the demise of her congregation. In her church, and in many others, there are at least five things that can trick members into believing their church is doing okay. Here are five things that masked the death of these congregations.

Sometimes it is better for a church to have obvious conditions of decline and decay; members are most likely to notice. But, in some of these now deceased churches, the depth of decline would never have been noticed. These and perhaps other factors masked the impending death well.

On a positive note, thank you for your great response to Autopsy of a Deceased Church the past five years. Because of you, it is the all-time bestseller in church leadership. We are celebrating by providing our first-ever video study course to accompany the book. Perhaps it’s time to take your leaders and members through this study.

It is my prayer the book will be used to prevent yet the death of another church.

One autopsy is one too many. 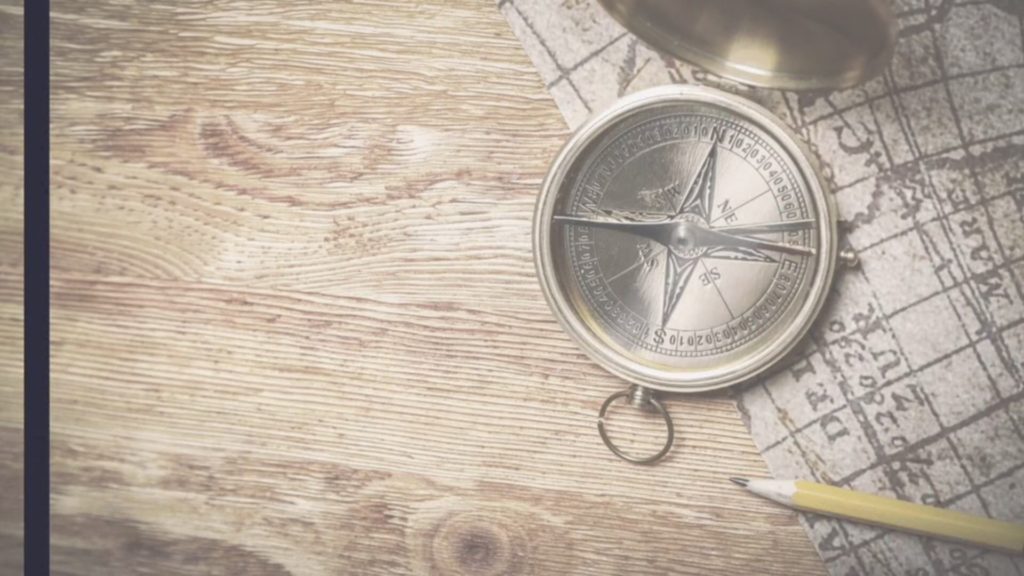 Steps that will motivate and inspire healthy growth

A church’s vision statement is our best human understanding of God’s best future for her. It’s a way of setting up a picture to get your people incredibly excited and motivated. Learn the key elements of a vision statement that are gospel focused and provide clarity into what God has called you to do. 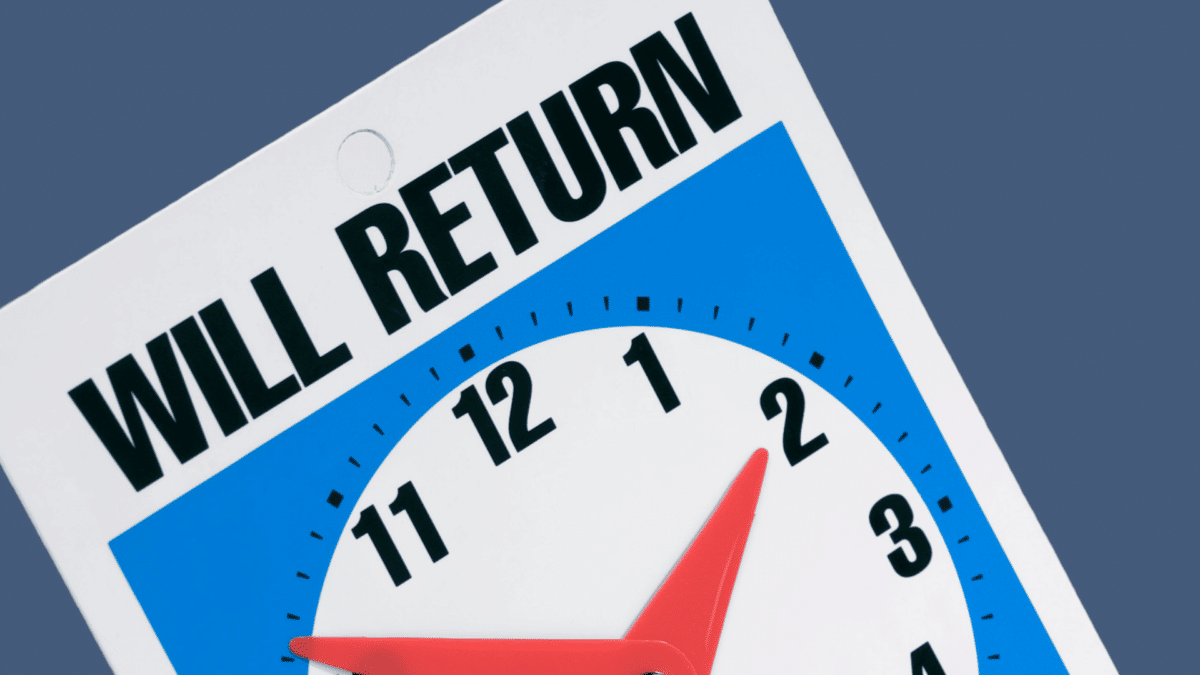 The Final COVID-19 Check Up. God’s people were designed to gather together. The desire for the church to gather will become stronger and more important as restrictions decrease and households become more confident to leave quarantine. Pastors and church leaders must address critical questions as members return. Do your church members feel confident in the...