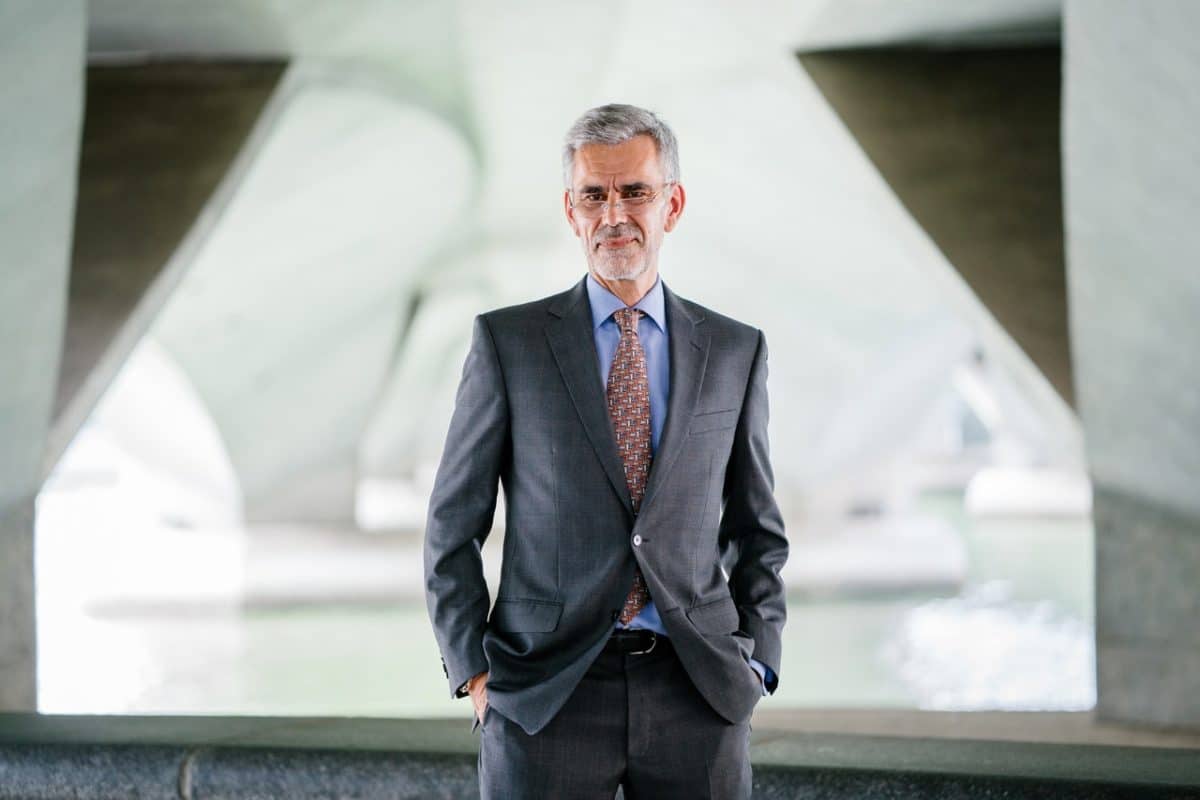 So, we recently asked a number of retired or retiring Boomer pastors what they planned to do in their next stage of life. We received five common responses among them:

Another common response we heard is that many Boomer pastors are serving in more than one of these capacities. I know one retired pastor who is serving as a pastor in a church revitalization, coaching six other pastors, and consulting with two or three churches a year! Retirement no longer means what retirement meant just a few years ago. The Boomers as a whole don’t seem to have any plans to slow down.

Are you a Boomer retiree or a Boomer planning to retire in the near future? I would love to hear your plans. What does God have next for you?

(See our two certification ministries used by many retiring or retired pastors and staff: www.ChurchConsultation.University and www.InterimPastor.University.)