Five Types of Unhealthy Giving to a Church 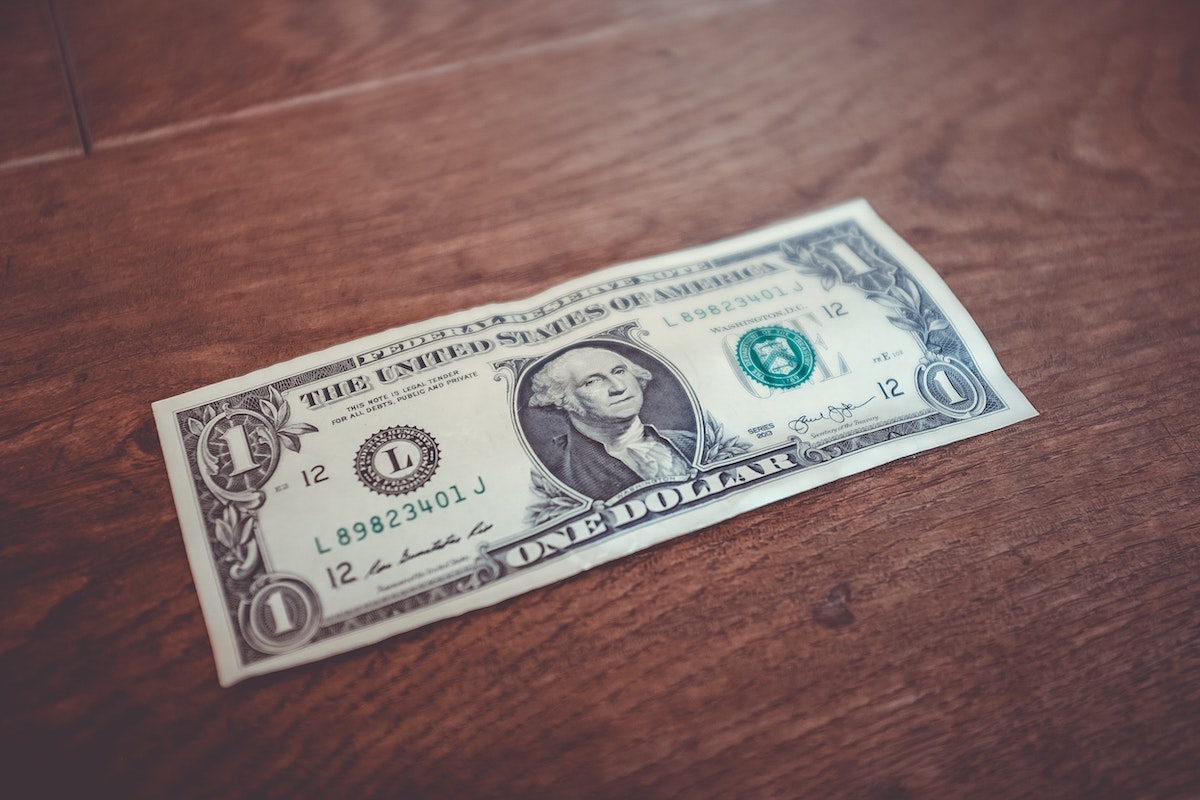 “I’m just happy when our church gets any type of gifts.”

The comment came from a pastor whose church struggled regularly to meet budget. I get it. Any financial gift can seem better than no gifts.

But I have worked with dozens of churches where some types of financial or other gifts can actually hurt a church. Here are five of the most common examples, recognizing that some of them can overlap.

Of course, the seemingly simple response is to refuse to accept such gifts or to yield to unreasonable demands. But, for many of you who have encountered these situations, you know it’s not always as simple as it seems.