Foreword for Another Gospel? from Lee Strobel 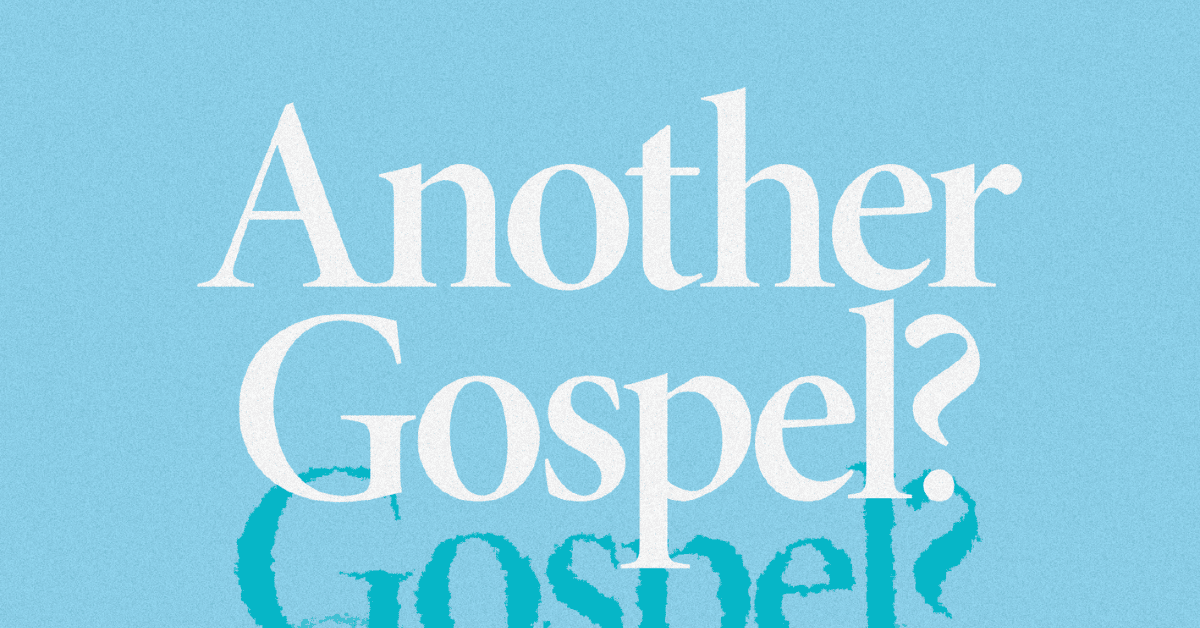 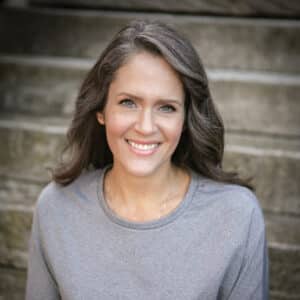 A friend took me and several others on a sailing trip through the beautiful British Virgin Islands. As a novice sailor, I was fascinated by the serious process of anchoring the boat at night.

We would sail into a tranquil cove and drop the anchor. In order to make doubly sure the anchor had gripped securely, someone would dive into the water and inspect it. If the anchor were at all loose, it might fail during the night when we were asleep below deck. At first, this wouldn’t be a problem—the boat would basically stay where it had been left. But over the long night, the gentle current and imperceptible waves would gradually cause the boat to float away, threatening to crash it onto the nearby rocks or ground it on the sandy beach.

That imagery reminds me of the urgent purpose of the book Another Gospel?, by Alisa Childers. In Christianity, the anchor is sound biblical doctrine. What happens if it’s not secure or if its line is intentionally cut? Well, says philosopher Mark Mittelberg, not much at first. For a while the faith wouldn’t drift too far. Tradition and habit would keep it hovering over the same spiritual vicinity, at least for a season. But the real danger is what would inevitably happen over time: The current of the culture would cause Christianity to crash on the rocks of heresy and sink into irrelevancy.

This is the alarm Alisa Childers is sounding in this powerful and persuasive book. In a style that’s at once winsome and convicting, she exposes the false gospel that so many “progressive” Christian leaders are espousing. Their aberrant beliefs are cutting adrift the faith of too many people—even though these folks may not realize it yet. As a result, Christianity is floating toward disaster—a trend that can be reversed only by returning to the sound biblical doctrine that has historically anchored our faith.

Alisa has accomplished something profound in the pages of Another Gospel?. She manages to keep her writing deft and personal, and yet she meticulously documents her points with facts and evidence. She makes concessions where appropriate, but she fearlessly confronts the distortions and outright falsehoods that fuel so much of progressive theology. With clarity, passion, and unrelenting charm, Alisa exposes the often subtle deceptions that too many Christians have been uncritically accepting as gospel truth. Her discernment is razor-sharp, her compass is pointed unswervingly toward the real Jesus, and her conclusions are solidly supported.

It’s an understatement to say this book is important. It’s vital. It’s the right book at the right time. In fact, it may be the most influential book you will read this year. Please study it, underline it, highlight it, talk about it with others, give copies to friends and church leaders, use it in your discussion groups, quote it on social media. Take its admonitions to heart. Let it solidify your own faith so that you can confidently point others to the unchanging gospel of redemption and hope. In sum, do your part in securing the anchor of biblical orthodoxy once more—for the sake of a church otherwise imperiled by dangerous theological drift.

Lee Strobel, Author of The Case for Christ and In Defense of Jesus

Alisa Childers is a wife, mom, author, podcaster, blogger, speaker, and worship leader. She was a member of the award-winning CCM recording group ZOEgirl. She is currently a respected speaker at apologetics and Christian worldview conferences, as well as the host of her popular YouTube channel. Alisa's story was featured in the documentary, American Gospel: Christ Crucified. She has been published at the Gospel Coalition, Crosswalk, the Stream, For Every Mom, Decision Magazine, and the Christian Post, and her blog post "Girl, Wash Your Face? What Rachel Hollis Gets Right . . . and Wrong" received more than one million views.
More from Alisa