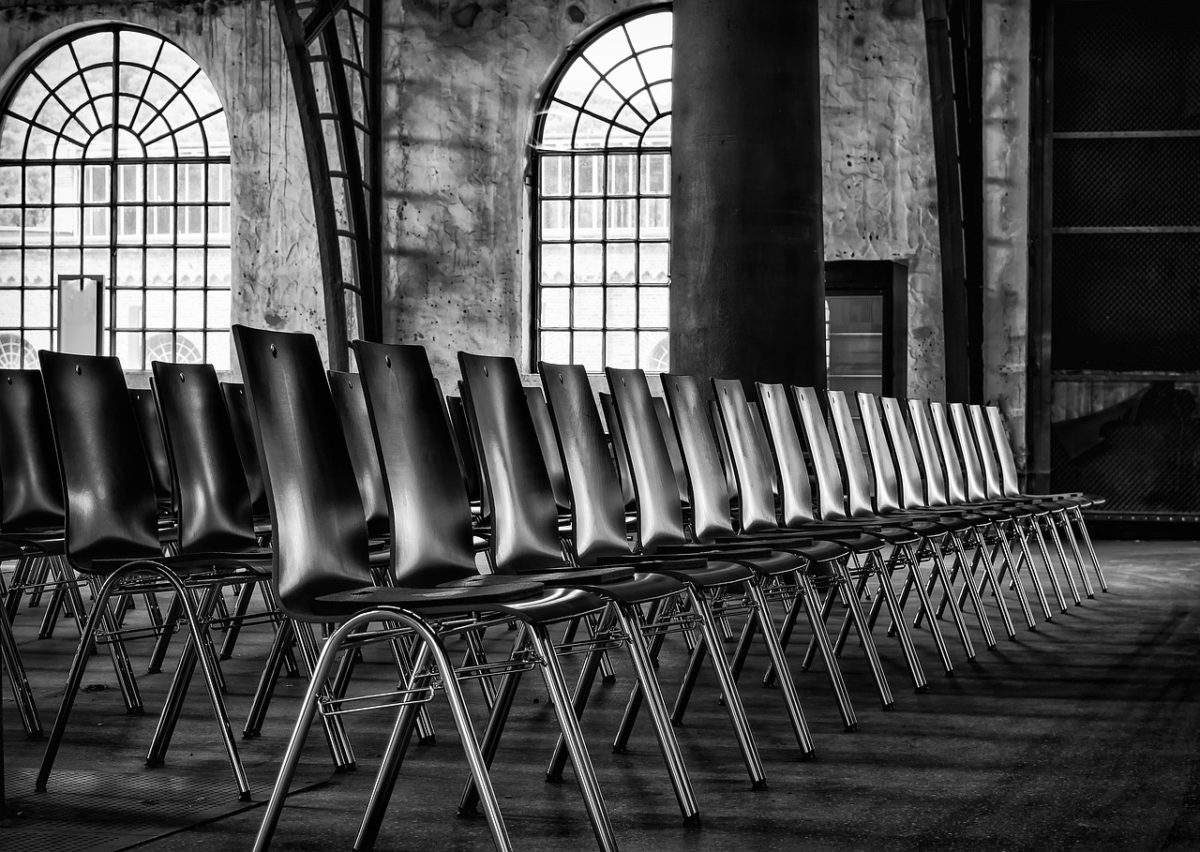 There has been much written on declining attendance in churches. Specifically, many of us have addressed the issue of attendance frequency where even “active” church members attend less frequently.

Many pundits have rightly observed the impact of culture on the church, where church is, at best, just another activity. We have also addressed the issue of increasing choices. Many church members and attendees have so many opportunities to do other activities, and they can often afford them like never before. Still others note the increasing numbers of people working on Sunday, precluding them from attending worship services that day. Even more lament the reality that many children’s sports have been moved to Sundays.

Declining church attendance has at its core unbiblical attitudes.