From Bad Leaders to Good Leaders 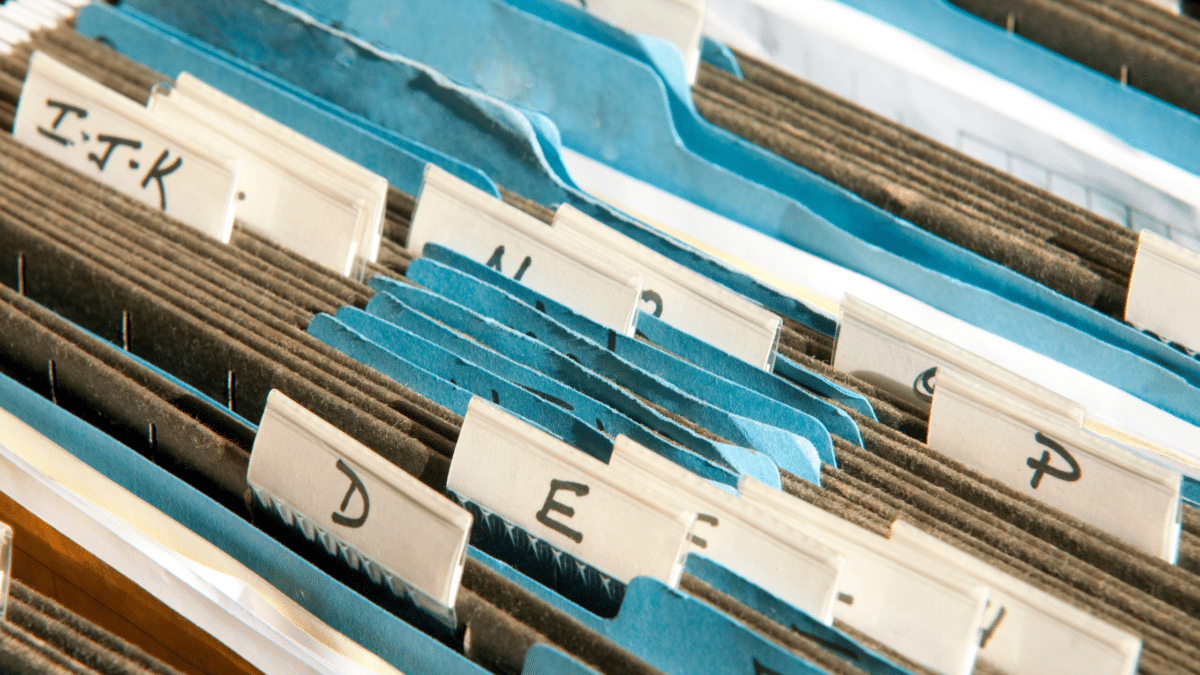 Sometimes I just like to look through the old files.

They tell the stories of hundreds of consultations I led from 1988 to 2005. During that time I led the Rainer Group, formerly known as Church Growth Visions, to help churches all across North America.

The files I love to review are the stories of churches that made positive changes. Inevitably, each of these success stories has another great story within it. I then remember how leaders in these churches made changes in their own lives. Many of them didn’t believe at first that it was possible, and then God began to change them. He gave them strength they never knew they could have.

And they went from bad leaders to good leaders.

When Change Is Good

The bad leaders were not necessarily bad persons. But there was something about their leadership styles and efforts that was detrimental to the churches they led and served.

The good news is that a number of these leaders did make significant changes. They were willing to listen to input and seek God’s strength to move in a positive direction. As a consequence, the churches they led became healthier as they made the changes.

Look at seven of these major transitions by the leaders. Every leader I studied in these files made at least one, and some made several, of the changes.

From Arrogance to Humility. While some of the weaker leaders lacked confidence, others were simply self-centered. Sometimes our congregational surveys would reveal this perception. It was heartening to hear some of the leaders acknowledge their self-sufficiency, and move toward greater humility.

From Caution to Faith. On the other hand, some of the leaders were fearful of doing anything significant lest they offend someone or engender criticism. When they made the positive transition, they began to take steps of faith. The critics did not go away, but the vast majority of the church gladly followed.

From Inwardly-focused to Outwardly-focused. It was not uncommon to see some of the struggling leaders focus all of their attention on the needs of those in the church. While those needs should not be neglected, a church whose ministries are primarily focused inwardly is already dying. These leaders led their churches in the spirit of Acts 6:1-7, from self-centered to missional.

From Activity-driven to Goal-driven. The Apostle Paul said, “I pursue as my goal . . .” (Philippians 3:14, HCSB). His mission was one that was goal-centered toward Christ. Struggling leaders make the activities and the programs their goals. Those who became goal-driven looked at the reason behind the activities and focused in that direction.

From Credit-seeking to Credit-deflecting. It was absolutely amazing to watch these leaders move from persons who sought recognition and credit to persons who only desired that God be given the glory. They were also quick to praise and compliment others and to give others the credit.

From Somber to Joyful. One of the greatest rewards of observing these transitions was to see leaders move from a near joyless disposition to people who “rejoice(d) in the Lord always” (Philippians 4:4). Their joy was contagious, and they led churches to become congregations of joy.

But, above all, the files reminded me that those lessons should apply to me every day. If I’m not the leader God wants me to be, then I must stop leading. Still, I remembered in these stories that when we mess up, the God of all love and forgiveness will give us yet another opportunity.

And thank God that He can still change me.