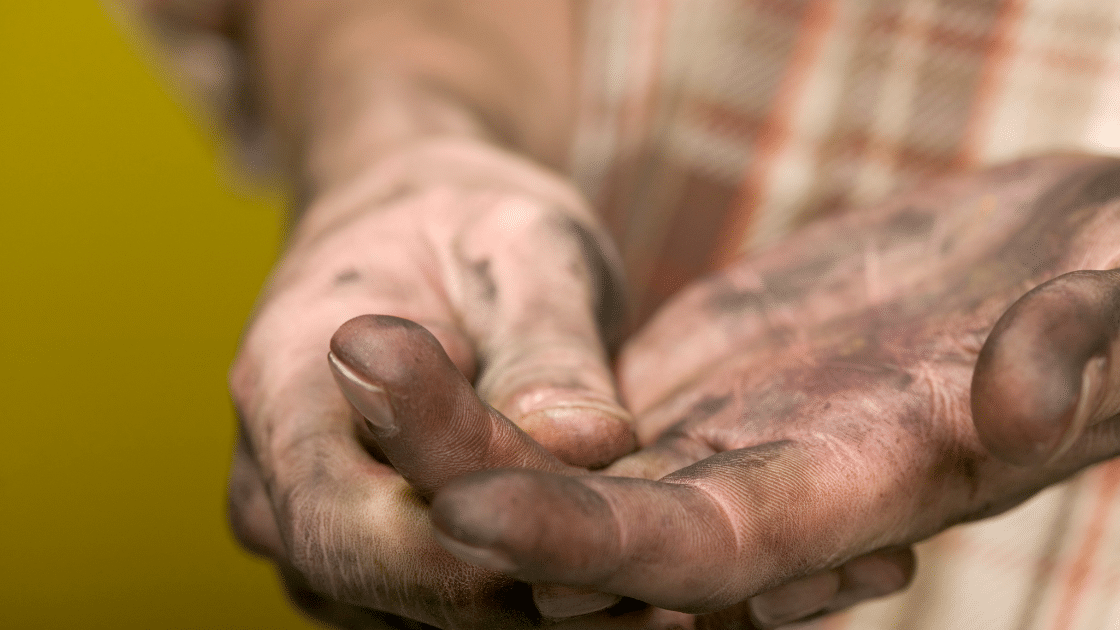 There are as many definitions of a healthy church as there are people who have attempted to define one. The emphasis on church health often falls on numerical growth, but weekly attendance averages are inadequate metrics of health on their own, especially in the current pandemic environment.

Doctrine is also key to this topic, but denominations exist for a reason. Even non-denominational churches cannot (or should not) be atheological. So a wide theological consensus on what is healthy is unlikely. Throw in small groups, mission work, and diversity, among many other things, and it becomes difficult to create a universal set of definitive metrics for church health.

But I believe most—hopefully, all—of us can agree on one vital indicator of health: People in our churches should be telling others about Jesus and inviting them to worship services. And ironically, successful churches in this area will often be viewed as unhealthy. Why do some healthy churches look unhealthy from the outside?

People who are new believers and new to the church are often messy.

Allow me to present a hypothetical case. Assume a church has a 1:1 conversion ratio for three years. A 1:1 conversion ratio means that in this church everyone is reaching one person for Christ every year. On average, each member successfully reaches one person every year. Therefore, the church doubles in size each of the three years. If the church started with 100 people, after three years 800 people will attend. Assuming the 100 members at the beginning were mature believers, this church now has 700 relatively new believers.

After these three amazing years, just 12.5% of the church would be considered mature in the faith. You could now make quite a case for a dysfunctional church. Or so it might seem on the surface.

Here’s my point: The healthiest churches are inevitably messy.

A healthy church will have many new believers, which means an ongoing struggle to disciple them. This discipleship, however, cannot happen in a vacuum, and it certainly doesn’t happen instantaneously.

A healthy church with a passionate outward focus can expect as much as 50% of the congregation to be loosely connected at any given point. Why? It means spiritually mature people are inviting their friends. Of course, the goal is for people to move from loosely connected to faithful. But once the loosely connected become faithful, the healthy culture of the church should compel them to invite their unchurched friends.

If you’re a church leader and you’re constantly dealing with how to disciple messy, new believers, then it probably means you’re doing something right. Conversely, if everyone in your church is spiritually mature, then something is terribly wrong. In fact, a church full of “mature” believers is quite immature because it means no one is reaching outward.

Healthy churches are messy. It’s easy to look in from the outside and claim, “Half that church is immature!” But such disdain could be misguided. While a state of perpetual immaturity is a recipe for disaster, a constant movement of many immature people being discipled is exactly what Jesus commanded us to do.