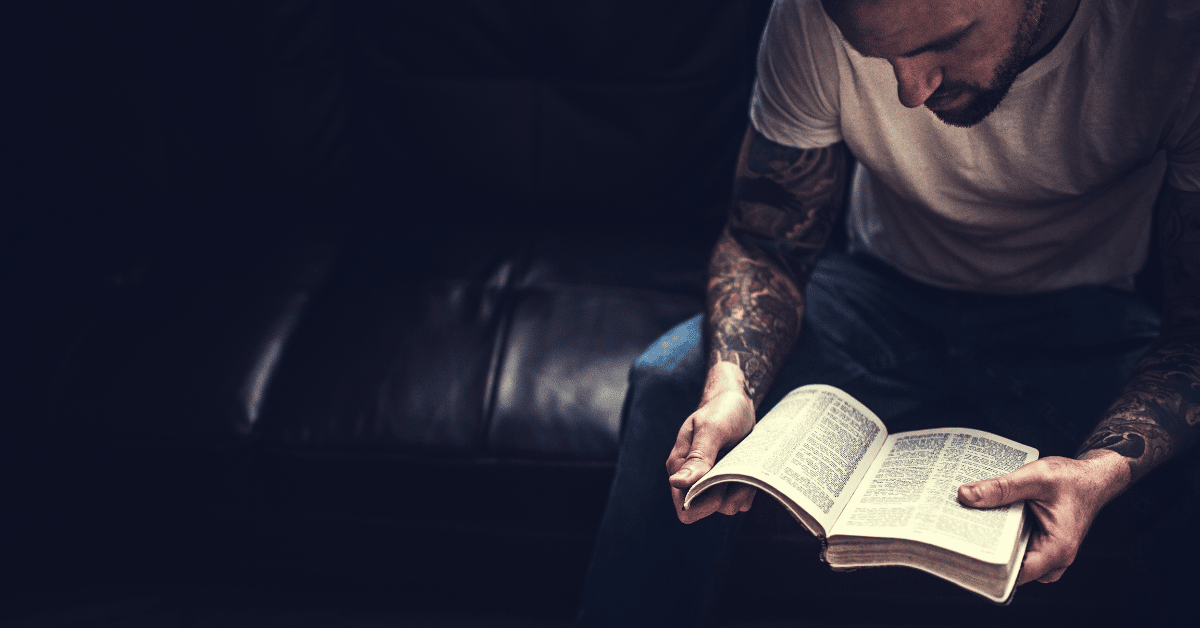 Christianity in America is dying! The anti-Christian culture is taking over! The unchurched “Nones” doubled in 15 years!

Those headlines and others have screamed at us for years. Indeed, we at Church Answers have been among those lamenting the trends.

But what if we are wrong? What if we are basing our church strategies on inaccurate and flawed research? What if religion in general and Christianity, in particular, are healthier than we perceive?

I have faint hopes that new research will get much attention, at least initially. Most church leaders and members deal with the headlines, not the new study’s details and data. I was, therefore, shocked to read a recent article in the Wall Street Journal that questions the core of many of our assumptions (“Religion Is Dying? Don’t Believe It” by Byron R. Johnson and Jeff Levin, July 28, 2022).

Read this quote from the article: “Reports of religion’s decline in America have been exaggerated . . . These conclusions are based on analyses that are so flawed as to be close to worthless.”

The two authors, along with Matt Bradshaw and Rodney Stark, provide some fascinating, if not convincing, research that suggests religious institutions, particularly inclusive of Christian congregations, are thriving.

What Are We Getting Wrong?

If their research is indeed valid, why are the popular headlines about the demise and decline of Christianity in America wrong? Here are five observations:

1. There are lot more churches in America that are largely unknown and unmeasured. Their research finds nearly 500,000 churches in America, but the U. S. Religious Census data only reports 344,893 churches. We could be undercounting over 40% of all churches! The authors cite follow-up research in three U. S. counties where the U. S. Religious Census missed between 26% and 40% of the churches. Many of these churches are smaller. Others missed include evangelical, nondenominational churches, Latino congregations, and African American churches.

2. The “Nones” may not be none after all. There has been much ado about the longitudinal research on the Nones, those with no religious affiliation. The proportion of Nones in the United States has doubled from 15% to 30% from 2007 to 2021. When the researchers followed up, they concluded that the increase might not be accurate. Many Nones responded to the survey thinking “none of the above” since the choices given did not match their current religious beliefs or church affiliation. But they did not consider themselves unaffiliated with any religion.

3. We researchers tend to count where we can find the churches to be counted. In other words, we don’t count all congregations and Christians because we don’t know about them. We count denominational and nondenominational churches with a website, but we miss many churches. This quote from the article is prescient: “More Americans attend and support more religious organizations than ever before. Social scientists can’t count unless they know where to look.”

4. We researchers tend to extrapolate the problems of the churches we know to all other churches. Southern Baptists congregations are declining rapidly. United Methodist churches are both declining and leaving the denomination. Nondenominational churches, similar to our denominational databases, have rapidly declining attendance frequency. These statements are all factual and accurate. But the research likely does not have the eyes to see other churches that have never been measured, recognized, or reported.

5. There is no consistency in studying and reporting on churches with more than one location. This oversight expands beyond the multisite movement with which we have familiarity. For example, I recently heard from a pastor whose church has many locations, most of which are either homes or rented facilities. He said no one has ever asked him about the weekly worship attendance (about 400) of the multiple congregations or the number of places they meet (14).

What Then Is Next?

Without further prayer and work, I do not want to embrace this new research. But I do not want to deny that I, and many others, could be missing a significant part of church and Christian life in America. The implications of this research are massive, and I cannot simply act like the data does not exist.

Yes, churches in America are sick. But those churches may essentially be congregations we can locate and measure. If the research of Johnson, Levin, Bradshaw, and Stark is close to being accurate, we could discover tens of thousands of healthy congregations.

And if that is the case, we can learn a lot from them.

Being wrong does not excite me.

Learning how God works in heretofore unknown congregations and paradigms does.