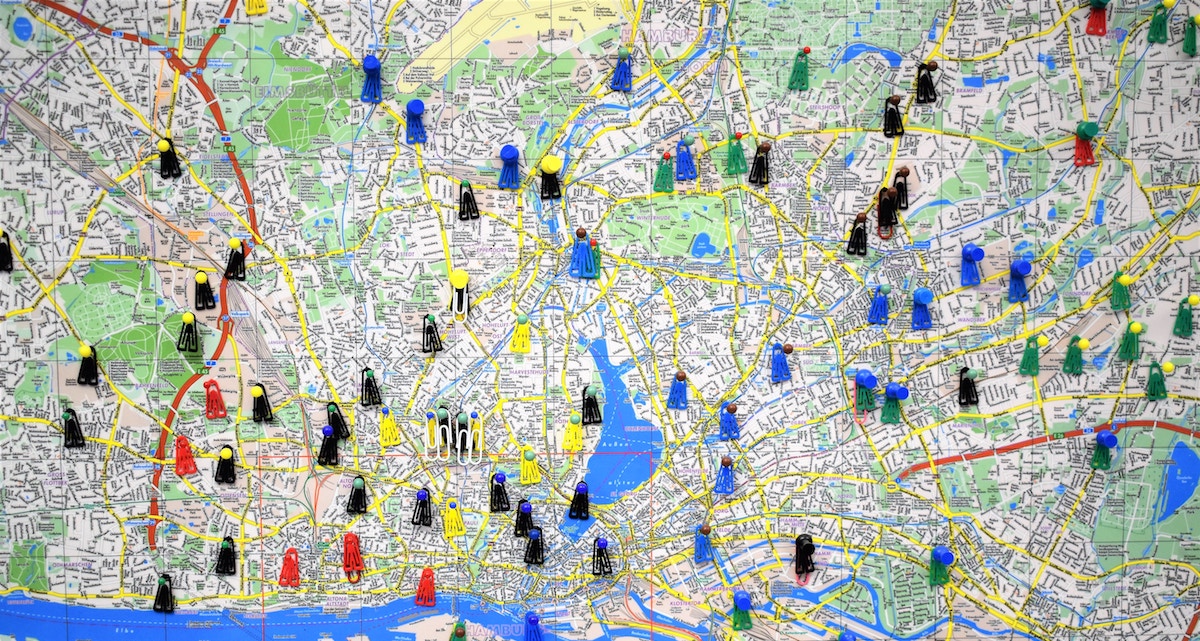 The multisite movement is, by historical standards, a recent phenomenon. The 2005 research by Todd Rhoades found 10 such churches in 1990, a number that grew to about 100 by 1998. I am a part of that history since I led the church I served as pastor to go multisite in 1992.

Leadership Network research noted the number of multisite churches increased to more than 5,000 by 2012. I have coined this strategic approach “horizontal growth.” The church is expanding beyond a single site (vertical growth) to more than one site.

I will add to this conversation with six updates about the movement. Some are obvious; some may not be quite as evident.

This movement is not slowing down. To the contrary, it is a movement whose fastest growth is just about to breakout as it moves from the early adopter stage to the mid-adopter stage.