It’s More than a Building 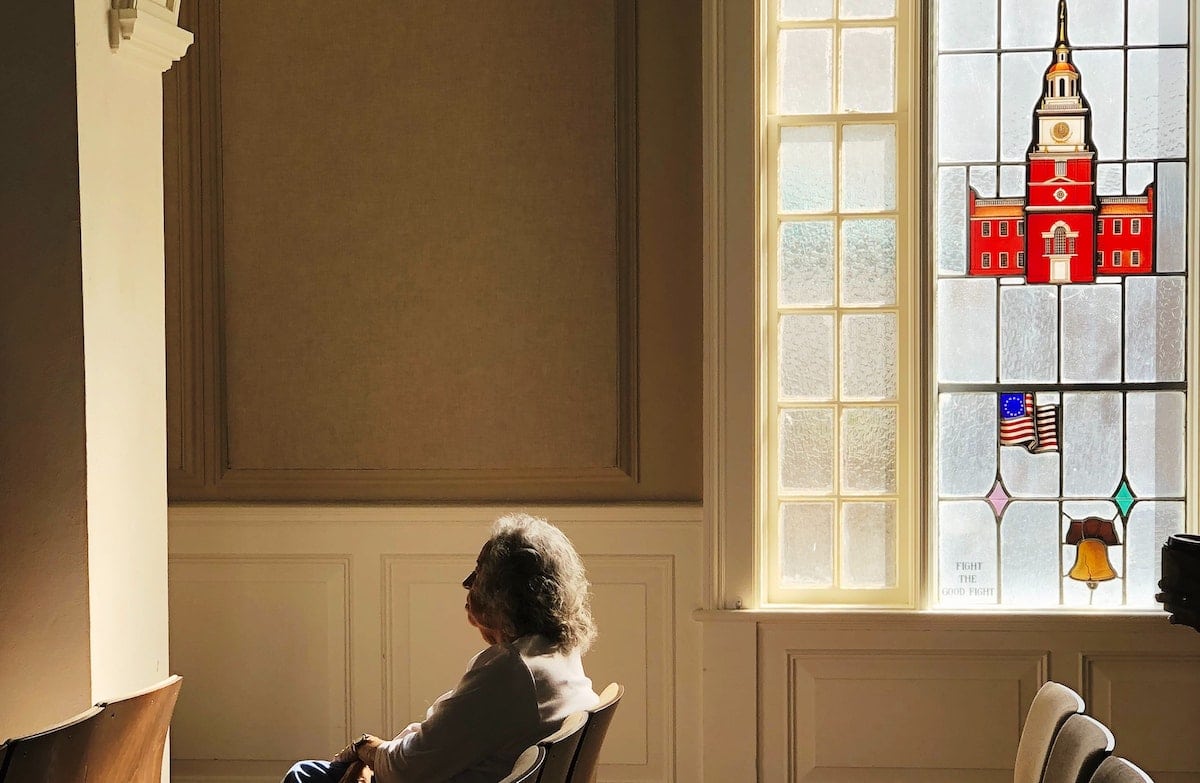 I’m a sucker for old church buildings. I love finding sanctuaries that were built in the nineteenth or early twentieth centuries, going inside, and just sitting down. There is something holy about the architecture, the stained glass windows, and the craftsmanship we can’t seem to replicate in our post-modern construction. These days, everything is pre-fabricated, cost-effective, and multi-purpose. There’s nothing in our modern facilities testifying to the extravagance of worship or the gloriousness of our God.

Knowing this, you might understand why I get so upset when I see a church building go up for sale. Of course, there are times when selling church property makes sense for a congregation. The growth of a city makes the property worth many times over what the congregation paid for the property. I’ve seen property sold, another property bought, and a new building built with no new money required from the congregation.

Most of the time, it’s a congregation that has dwindled down to a handful of dedicated members who can no longer afford to maintain their facility and when, approached by a developer, see a way to salvage the memory of the church by investing the profits of the sale into various ministries and mission efforts.

So, the church building is sold and turned into a restaurant, a condo, or an office building. In a few months, the newspaper will run an article on how some local architect redid the church building for their new clients, making the stained glass windows a focal point of one of the rooms. It will be a beautiful space.

And it will break my heart.

There could still be a church there. In fact, there could be a viable and creative congregation making a kingdom difference in that community – if there had only been a conversation with someone with a little faithful imagination.

Why can’t a church be what’s different in the building?

Most of the time, there are still a lot of people around the building. It’s just not the same people the church was reaching in its heyday. The church may have been a very successful Caucasian church at one time. Now, the white community has either died out or moved out and the church is surrounded by a Hispanic community. An African-American church could be  surrounded by Kurdish communities, and a blue-collar suburb could now be transitioning to a hipster community.

What if, after a thorough study of the changing demographics, a strategy could be put in place to reach the new communities? What if a staff was hired and put in the church, not to serve the existing members, but to reach those in the surrounding community?

At Brentwood Baptist Church, we have found this to be a very effective strategy. There are several reasons that make this work.

First, you’re getting a facility for nickels on the dollar. Most of the time, the buildings will require some kind of major repair (new heating units, new sound and lighting systems), but even with that, the cost of restoring the facility is far less than new construction.

Second, you don’t have to go through zoning or deal with city regulations. Because a church is already on the property, usually a church can stay on the property. This can save months of frustrating bureaucratic red tape. Besides, the community is usually glad to see the new church coming in because the property is being upgraded.

Third, most of the time, the current church is excited to know ministry will continue in their facility and the faith of the founding members can be honored and celebrated. Sure, this ministry will look differently than many will have envisioned, but having a building come alive again with laughing children and life-transforming ministry excites many transitioning congregations.

Lastly, having a staff that looks like the neighborhood and understands the culture of the surrounding community creates instant inroads into ministry, missions, and evangelism. We’ve found it’s not unusual for a repurposed congregation to quickly be in more than one service.

Like I said at the beginning of this article, I’m sure there are times when selling a church facility makes sense for a congregation. Having said that, I will still admit it breaks my heart when I see a church facility for sale. There are still so many possibilities, so many people to reach.

And after all, we believe in resurrections – both of people and churches

Mike Glenn has served as the senior pastor at Brentwood Baptist since 1991. Under his leadership, the church has grown to a membership of over 10,000. He is married to Jeannie, and they have twin sons, two daughters-in-law, and two granddaughters. He writes at MikeGlennOnline.com and is a frequent contributor for the Jesus Creed blog on Patheos.com. You can follow Mike on Twitter @mikeglenn. 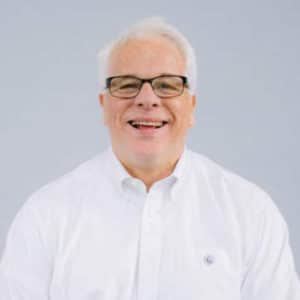 Dr. Mike Glenn is the Senior Pastor of Brentwood Baptist Church in Brentwood, Tennessee. Under his leadership since 1991, the church has grown to a church with eight campuses and a membership of over 11,000.