Just How Bad Is the Summer Slump? Six Discoveries 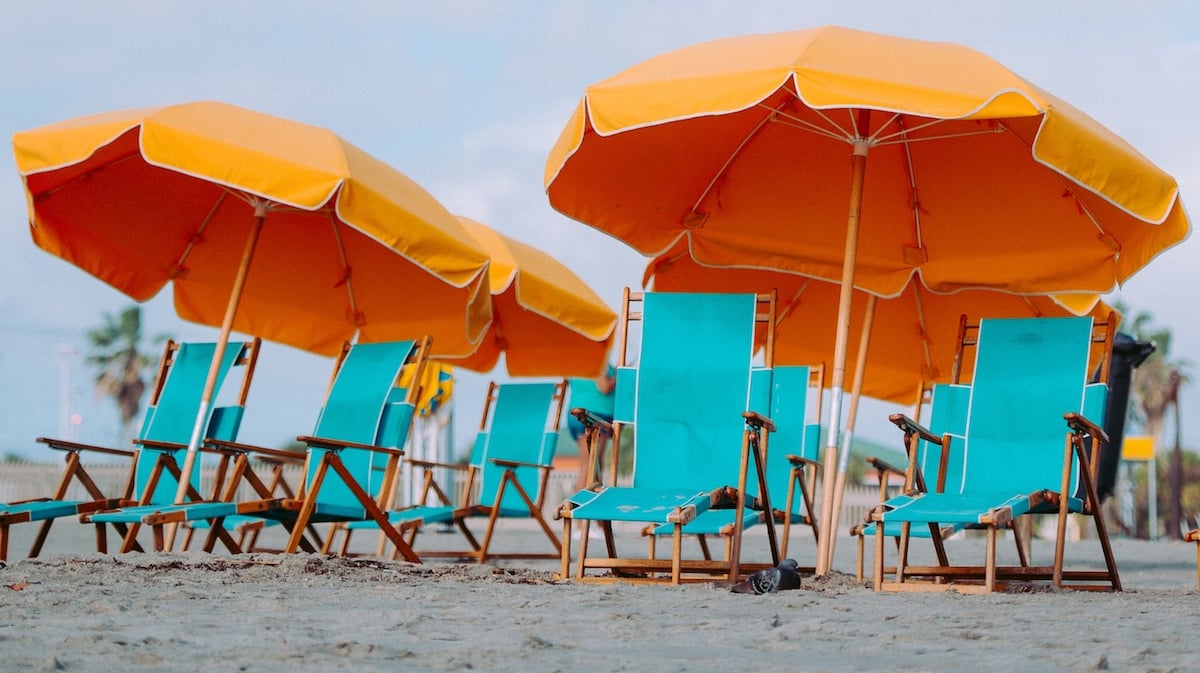 That sentence came from a pastor whose church is consistently down in attendance in the summer. Indeed, his sentiments were echoed in many conversations I had with pastors. The conversation began at the consulting and coaching hub at Church Answers . I expanded it with some inquiries via emails, calls, and texts.

The insights these pastors shared were invaluable. Perhaps you can identify with many of them.

We are now full into the summer season. I am thankful for these insights on the summer slump from many pastors.

Let us hear from you. How bad (or not) is the summer slump in your church?