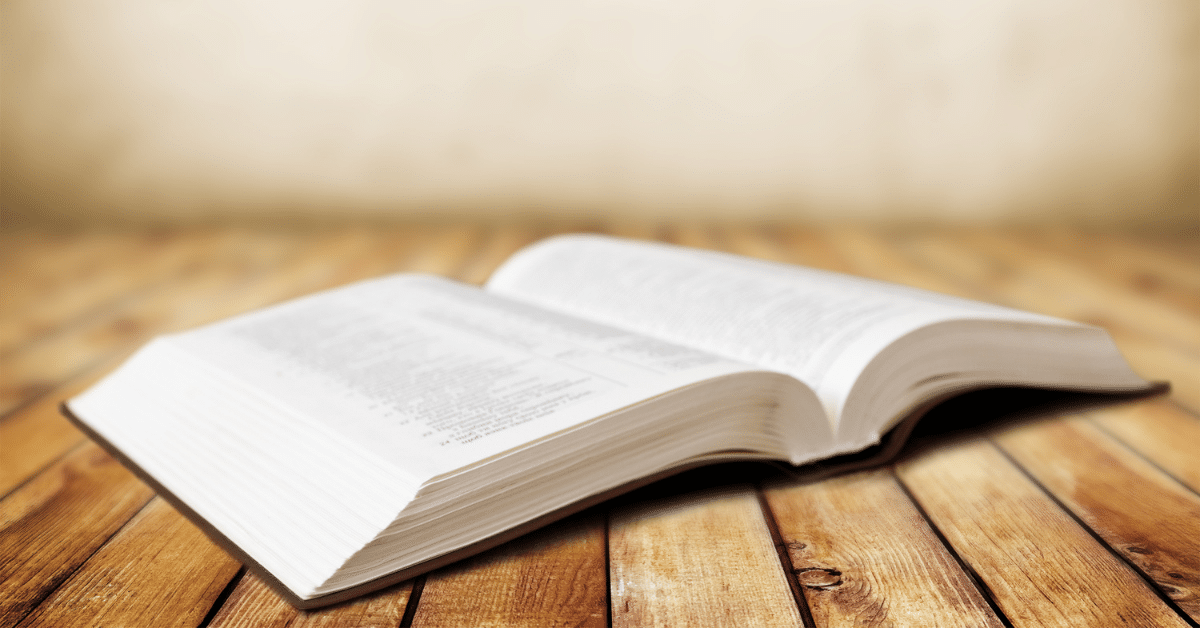 While the New International Version (NIV) is still ranked as number one, the New Living Translation (NLT) has moved to the number two spot, followed by the English Standard Version at number three. We realize that The Message is a paraphrase, not a translation.

Let’s look at the rankings, followed by a few of my observations.

Rankings as of March 2022 (numbers in parentheses are June 2021 rankings).

There was an error in the June 2021 rankings in the original article. It has been corrected.