Most Churches Are Not Ready to Be Ethnically Diverse: What You Can Do to Prepare Your Church 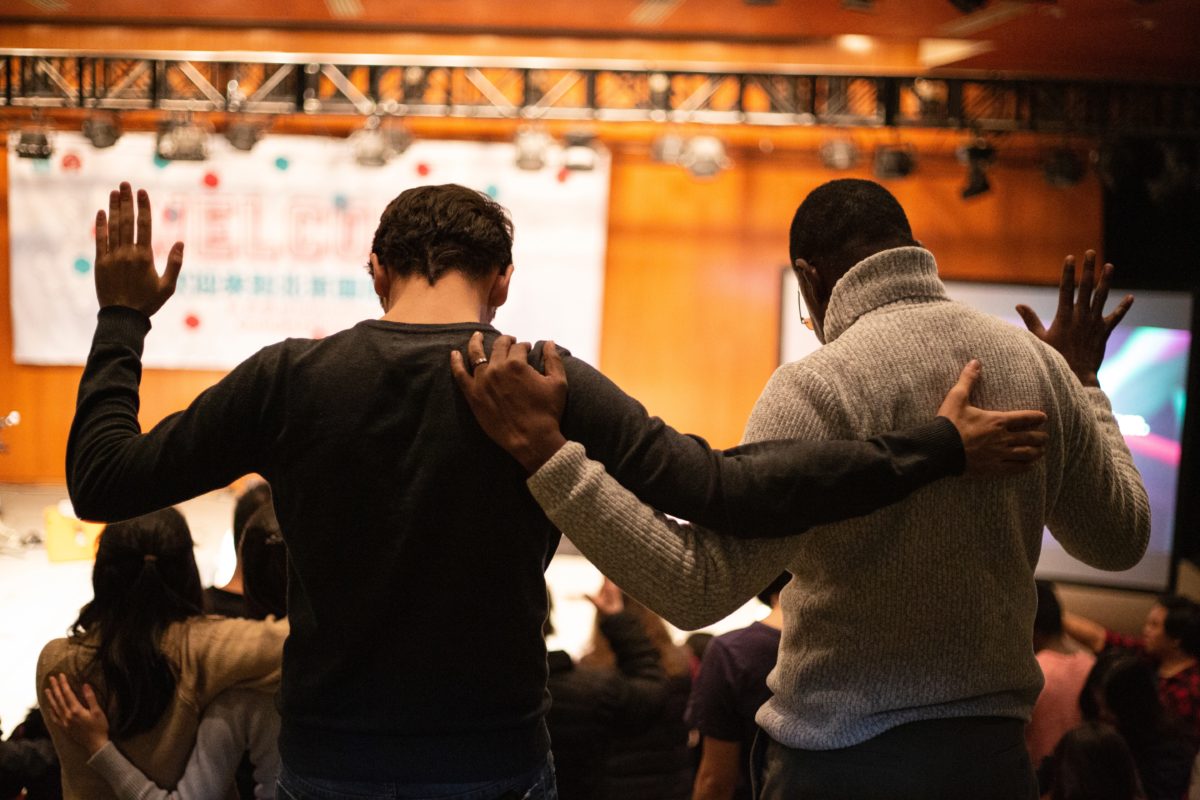 Is it real? Is the United States really becoming more diverse? I’ve had well-meaning people ask me these questions. They don’t see ethnic diversity in their circles. First, it’s possible to live in an area of the country that is largely homogenous. Second, and more likely, it’s easy to miss the growth of ethnic diversity. If you happen to be in a place that is largely homogenous, then it’s unlikely to remain so in the future because the demographic landscape in the United States is reaching a tipping point. We will soon become minority white.

The graph below reveals a striking trend. My grandparents came of age when the United States was 87% white. My future grandchildren will grow up in a nation that is minority white. Sometime around 2040, the United States will become minority white, but preschools are already minority white. In short, diversity is spreading out and getting younger. Ethnic diversity was once limited to large urban centers (New York, San Francisco, and Miami). Now people of ethnic backgrounds are moving everywhere. Additionally, the birth rates of immigrants are driving much of this change, which is why this shift is now evident in preschools. 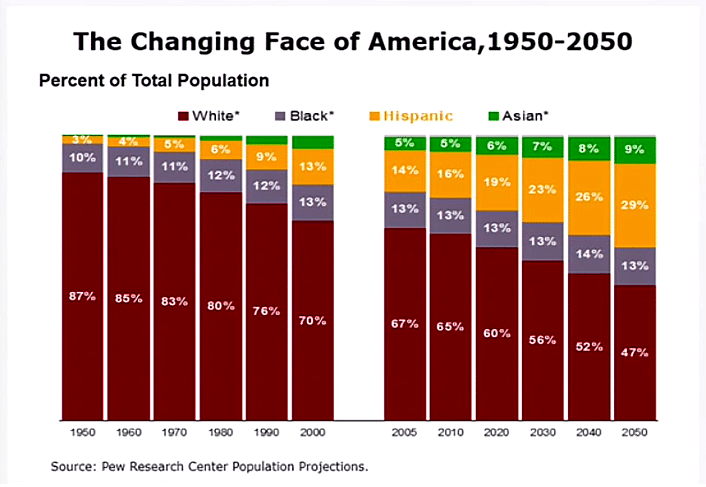 In 1960, one in one thousand marriages was between a white person and a black person. Interracial marriage was still illegal in sixteen states. Today, one marriage in six is between ethnicities. By the time my young children get married, one in three marriages will be between ethnicities. This issue of diversity is not only a demographic reality, it’s a gospel reality. What humanity segregates, God brings back together. Racial segregation is a vile lie from the pit of hell.

More importantly, our churches should reflect this demographic change. Indeed, the church should lead with this demographic change. Public schools will become ethnically diverse simply because of who moves into the neighborhood. Why shouldn’t our churches also make this same shift? The tribes and nations are moving in together. The church should move out to them. Ethnically diverse neighborhoods are not Nineveh. They are a taste of Heaven.

While specific churches are leading the way with this issue, a movement of tens of thousands of churches does not exist. Perhaps we’re at the beginning stages of such a movement. I certainly hope so. For this movement to pick up steam, however, a few things will likely need to occur. Below are four ways more churches might transition to become multiethnic.

The move towards racial and cultural diversity in our churches probably doesn’t feel like a pressing need. The tyranny of the urgent seems to get our attention on a daily basis. Growing ethnically comes more as a gnawing reminder that there is more to do. But this growth is important. In fact, the health of the church in twenty years depends upon our steps in this direction today.