The New Normal for Church Security

We recently experienced a new tipping point for church security.

A tipping point is the critical juncture in evolving developments that leads to a new and, often, irreversible state. We call that new state “the new normal.”

In church security we have witnessed two major tipping points. Though child sex abuse in churches was not new, it reached a new level of awareness and response when Pope John Paul II called an emergency meeting with the U. S. cardinals in 2002. We knew then the issue was serious and pervasive.

I recently conducted a social media survey to ask church leaders and members to share what their churches were doing for church security. I then went to the Church Answers community (ChurchAnswers.com) for more in-depth responses. Here are some realities of the new normal as articulated by these respondents:

It is a new normal.

We may not like it, but it is here to stay.

May we who are part of the body of Christ demonstrate love and grace to all during these changing and, often, distressing times.

P. S. I will be doing a FREE Facebook Live event next week on another new normal in churches: “The New Normal for Church Guests.” Sign up below for more information about the free masterclass. 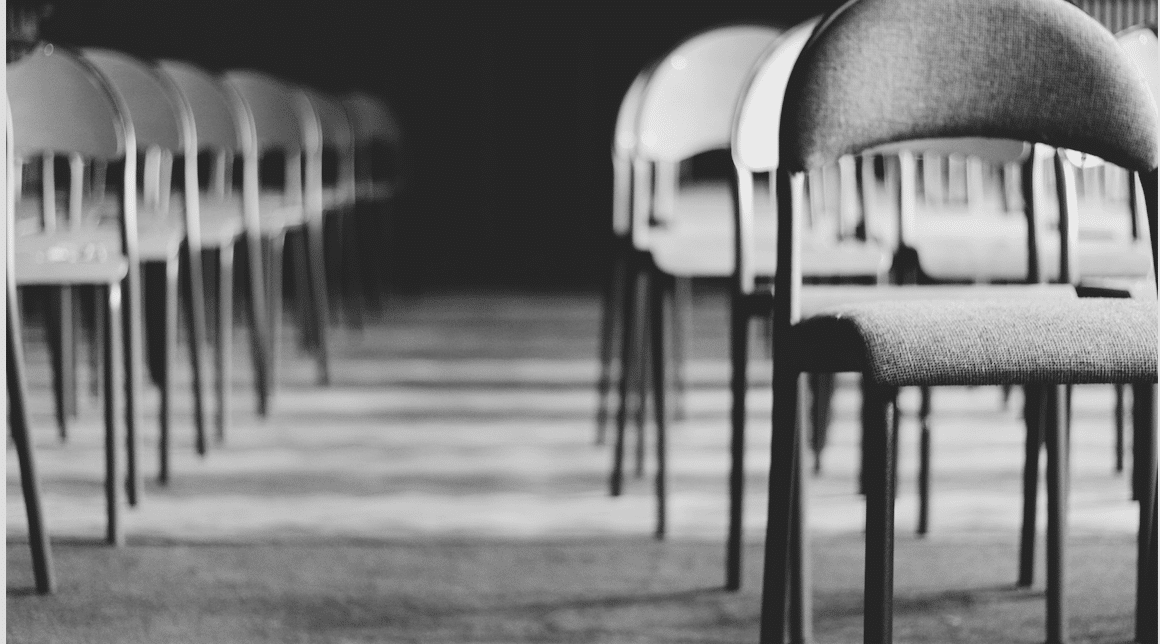 Current trends are showing that between 30% and 40% of weekly worship attenders have returned. COVID-19 is redefining the categories of the unreached in North America and around the world. The pandemic is forcing us to adjust and I believe there are new groups of people out there waiting to be reached. Join me on...