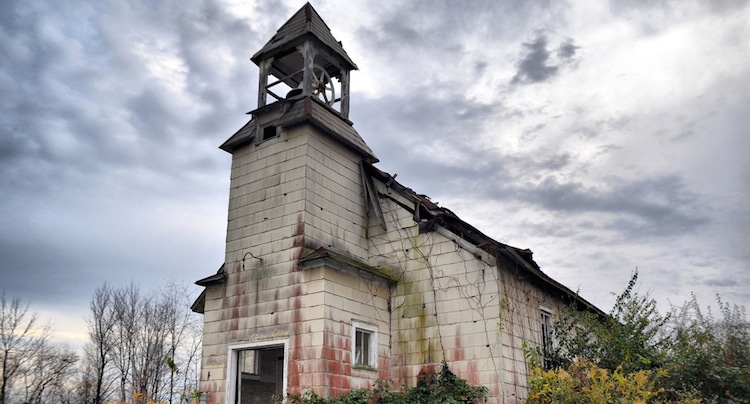 For over thirty years I have been professionally and personally connected to the local church. I have served as a pastor, church consultant, author, seminary dean, and church resource provider. The most painful moments of my tenure have been those occasions where church dissension is great, and where church splits take place.

There is little good that comes from church splits. The residual pain is lasting and the negative community impact is enduring. After reflecting on church splits over my thirty-year tenure, and after conducting an informal Twitter poll, I have nine major thoughts I would like to share with you in this article.

There are no winners in church splits. Those who leave typically leave hurt and angry. Those who stay become a part of a church that usually begins a steady, if not steep, rate of decline. And the reputation of the church in the community is damaged greatly—sometimes permanently.

Let me hear your thoughts on this difficult issue.