One Sentence That Pastors and Church Staff Hate to Hear 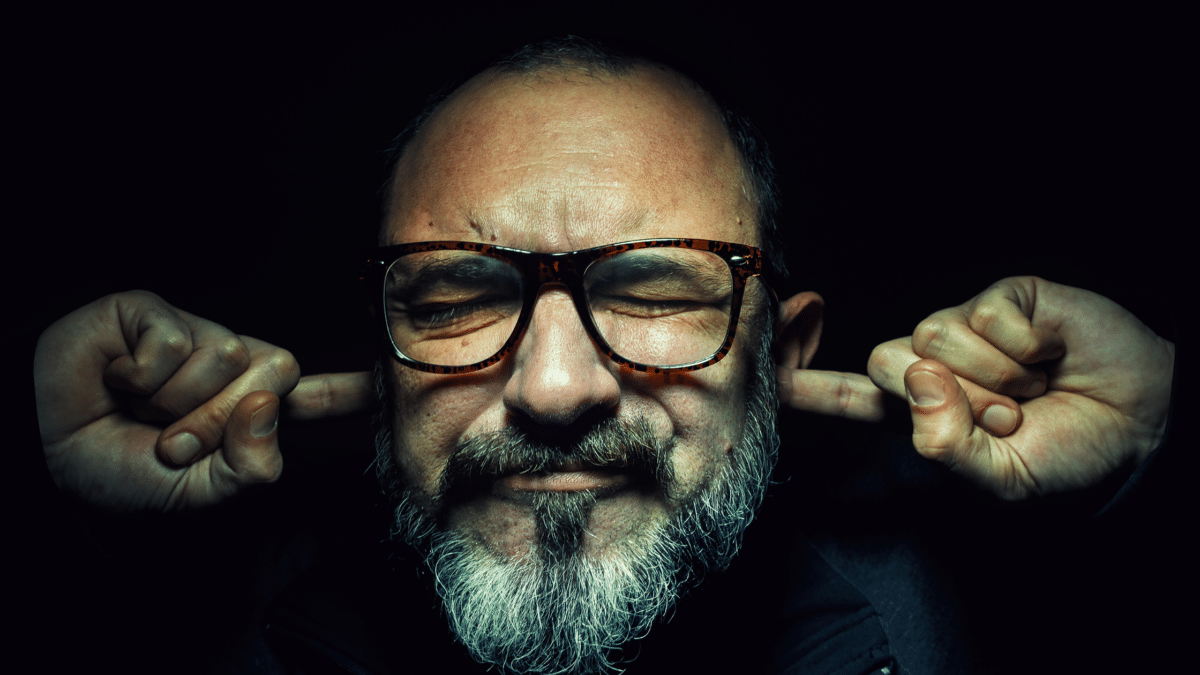 The moment they hear it, they feel the “cringe factor” throughout their body. Even as the first few words are spoken, the recipient feels his or her emotions plummeting. It is the one sentence that is uniformly dreaded by pastors and church staff. It typically begins with these words:

The sentence might specify a group while maintaining anonymity for the individuals: “Some elders are not happy with you” or “A lot of the staff are unhappy.”

You get the point. It could be phrased a number of ways, but the meaning is still similar. “People” is never defined. The true complainer is never identified. It is one of the most frustrating and demoralizing sentences pastors and staff will hear. Here are some reasons for the frustration:

As a leader in a local church and in other places, I got to the point where I did not entertain such veiled criticisms. I tried to be polite and say, “I am sorry, but I cannot listen to you further because you will not give me the specific sources of the concerns. If you are willing to name those people specifically or, even better, get them to speak to me directly, I will be happy to hear the concerns.”

Has my approached worked? Frankly, I don’t recall any of these critics being happy with my response. But I have had to learn that there are certain people in churches and other organizations who have the spiritual gift of complaining. And they will exercise that gift frequently and with vigor.

I have to move on to those who have positive and encouraging solutions. Life is too short to deal with cowardly complainers.

Let me know what you think about this issue.