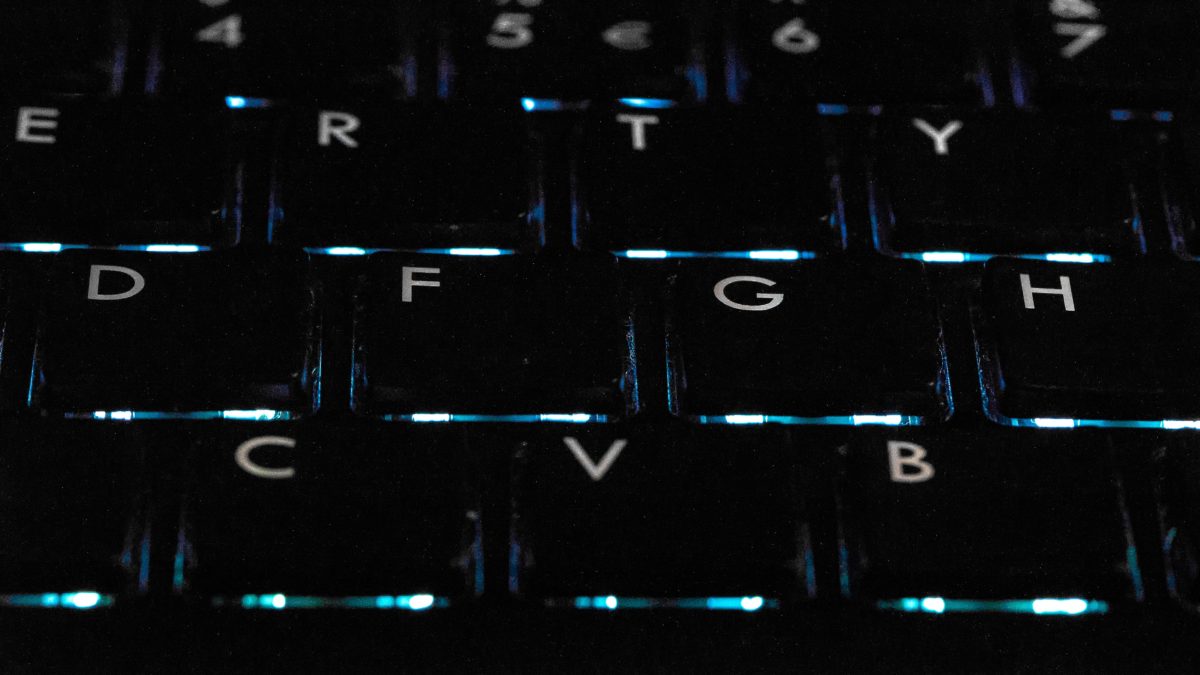 I received an email through Church Answers a couple of years ago. A team member sent it to me because she thought it would lighten my day. It was a bit strange after all.

I decided to hold the email for a while and choose a good time to share it with our readers. Our team has noted that the COVID era is a period when all the complaints pastors get seem to be coming at once.

Well, this letter epitomizes this era. I changed some of the verbiage that would identify the writer, the church, and the pastor. Note that the writer is not a member of the church. She decided to do her own investigation based on the complaints of others. She further insisted that Church Answers do its own investigation of this pastor.

Hello. My name is Betty and I am writing you a formal complaint against Bill Jones who is the pastor at Community Church in Gravetown.  I had heard numerous complaints about his so-called preaching and I decided to make a couple of visits to the church.

In my opinion, he shouldn’t even be a pastor, let alone be the pastor at any church. Here are my reasons why. I think your organization should take time to investigate this matter.

First of all, he calls the church site a campus, and he does not refer to it as the house of God. Secondly, he only reads one Bible verse, and the rest of the time he is either talking about sports and how teams played or not played, or he is talking about his children.

Then it’s all about politics. He said abortion was a sin. I thought the church and government were separated.

Then, there are also these two reasons for him to be removed as a pastor. First, he has actually canceled a Sunday evening service, and we know that’s against the Bible. Second is how he allows the people to dress. After all, this is the house of God and it should be respected and honored in God’s name, not wearing clothes that show too much or shorts.

Then there are the iPhones used instead of the real Bible. All this he allows, which shows he truly doesn’t respect God or the house of God himself.

I hope you take the time to check all this out for yourself and not just take my word for it, because he has been known to lie to members, saying he would do something then come up with an excuse. He will stand up in the pulpit not dressed as a pastor but in regular clothes.

He also talks about money. They wouldn’t need money if the church had not remodeled their gym as a community center. The church is not supposed to be for outsiders. I thought this was a church and not a community center. I thought Bill Jones was a pastor, but he’s not. Thank you for your time, but I won’t be back to that church with that so-called pastor.

Please send me a copy of your investigation report. Thank you for your time.

After much deliberation, our team decided not to investigate nor respond to the letter.