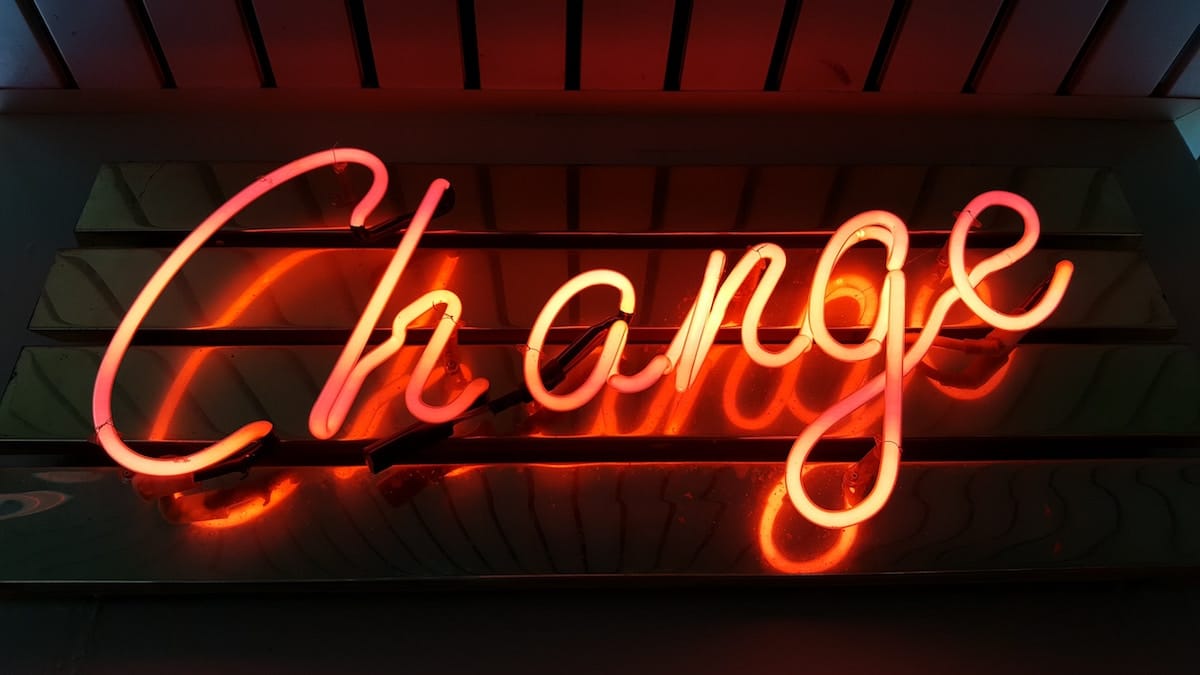 Last week in my webinar about retirement paths for pastors and church staff, I shared about the current collision of two major forces in the church: the significant increase in those headed toward retirement, and massive changes we are seeing in local churches.

Had we talked about these massive changes 20-30 years ago, most people wouldn’t have given them much thought because the concepts were so foreign to how we “did church” a generation or two ago.

Today, these are not just understandable concepts. They are the norm. These seven massive changes are dramatically shaping our churches today.

These seven massive shifts continue to impact churches in the United States and beyond. And I truly believe God has placed us here for such a time as this.

The church landscape will continue to change and leaders must change with it. That’s why we’ve been talking so much this week and last about Interim Pastor University. This training prepares pastors and church staff to work with and help churches to become healthier while they look for new leadership. Enrollment is still open for those who might be interested. You can find out more here.

But regardless of your role in God’s Kingdom, we need to understand these changes and how they are affecting our churches. Because only then will we truly be able to respond and grow healthy churches…together. 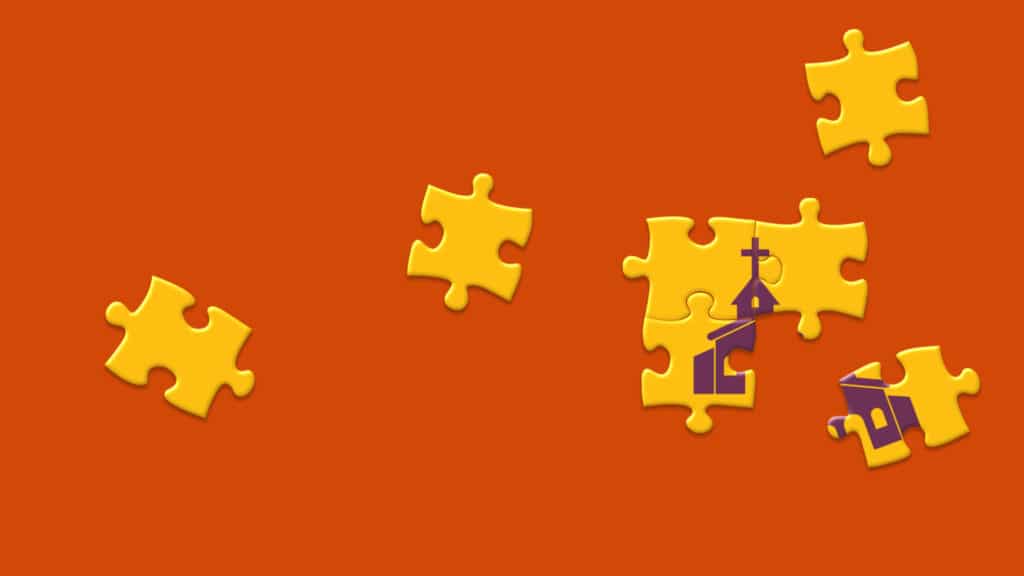 A comprehensive guide to in-person and virtual member classes.